Over the past year, Chinese and Japanese investors poured more than $3 billion into Latin American startups. Brazil has received the bulk of the capital to date, boosting five startups to unicorn status during this time. As these startups reach their growth and expansion stages, there’s been a notable uptick in competition between a few super-apps that dominate the market.

In the US, there is sufficient capital to help many similar competitors expand rapidly and succeed in the market, each serving its own niche. Meanwhile, Latin America’s under-invested startup ecosystem is looking a lot more like Asia, where a handful of companies can gain considerable market share. The similarities between the two regions, especially in demographics and challenges, make it easy to draw comparisons between the startup ecosystems.

Not only do both regions have relatively young populations, where the median age is below 30, but consumers are also tech-savvy and connected to the internet. Indonesians and Brazilians are among the most active social media users in the world.

At the same time, Southeast Asia and Latin America still face complex challenges like logistics, security, financial inclusion, corruption, and pollution, that traditional players have not yet solved.

These similarities show why Chinese and Japanese investors are becoming more interested in Latin American companies, many of which are local versions of successful Asian startups. Here are some of the key similarities between the two startup ecosystem powerhouses.

1. Startups are scaling in a fragmented market

Leaving aside tech giants like China and Japan, Latin America and Southeast Asia have approximately the same number of countries and almost the same population, hovering around 650 million people in each region.

Both populations are divided unevenly between a dozen countries whose regulations, governments, cultures, and development history differ widely. Southeast Asia has an added challenge of over 1,000 languages spoken across the region. Meanwhile, Latin America is mostly Spanish-speaking, with Portuguese-speakers making up around one-third of the regional population.

The result of this fragmentation in both regions is the development of isolated local clones of similar business models that struggle to cross borders because of financial or governmental regulations.

However, in both regions, few countries can support a growing startup that does not cross borders; Brazil, Mexico, the Philippines, and Indonesia might have large enough markets to create companies that can scale without going international immediately.

After China and India, Brazil and Indonesia lead their local ecosystems in unicorns, investment, and startup activity. Brazil currently has ~11 unicorns, five of which were created in the past year, with Indonesia following up with four.

Only a few of these startups have left their home country, however Chinese investment is often the common denominator when they do. Tencent-backed Go-Jek, Indonesia’s ride-hailing unicorn, and NuBank, Brazil’s largest neobank, both made strides to scale internationally in 2019.

2. Startups are providing solutions for the world’s biggest cities

Thirty-eight of the world’s 50 largest cities are in Asia and Latin America. These megacities are a feature of their regions, creating problems and opportunities rarely seen in the spread-out metropolises of Europe and the US. Challenges like transportation, security, education, and financial inclusion hit mega-cities especially hard, pushing startups in both Latin America and Southeast Asia to help people access services – even in cities with more than 20 million people.

These cities also create unique market opportunities for startups who have an enormous pool of potential clients that can help test and iterate a business model quickly. Startups like Rappi, Grin, Grab, Picapp, and Go-Jek have been able to scale extremely quickly by leveraging massive populations in need of quick solutions for mobility and delivery.

These cities are also top sites for innovation in smart city technology, security, and logistics, as they present complex city centers that are still in the development stage.

3. Fintechs are banking the un(der)banked

Common features between these megacities are high internet and mobile penetration and limited upward movement in financial inclusion over the past 10 years.

Across Southeast Asia, access to bank accounts ranges from a meager 22% of the population in Cambodia to 96% in outlier Singapore; on average, just 47% of people in Southeast Asia have a checking account.

In Latin America, around 51% of adults have access to an account at a financial institution. Traditional players have been slow to innovate even though the local population is proving to be open to adopting new solutions very rapidly.

In cities, that number is likely well over 95%. This gap is a tremendous opportunity for fintech startups who can provide mobile financial solutions for the growing middle class.

4. Startups are following in China’s footsteps

In China, mobile payments are now the norm, with over 87% of people using fintech services. Some cities are nearly cashless. While Southeast Asia and Latin America might be far from that reality, they may emulate the Chinese fintech model, where Tencent’s WeChat and Ant Financial’s Alipay dominate almost 94% of the market collectively.

To that aim, Tencent invested heavily in Latin American neobanks Nubank and Ualá, and Ant Financial contributed significantly to StoneCo’s 2018 IPO. Tencent and Ant Financial are also fighting for investments in Asia, investing over $13 billion in the region since 2015.

In China, the growth of $100 billion+ super-apps, like Tencent and Alibaba, is driving banks to start competing for customers, even as most Chinese people access financial services through smartphones. In Latin America, where banks are currently content to rest on big margins and little competition, well-funded neobanks like Nubank, Ualá, and albo are starting to eat away at revenue and force banks to flex their atrophied competitive muscles.

Further, in Brazil, China’s rideshare app, Didi Chuxing, acquired local counterpart, 99, for $1 billion at the start of 2018. This deal has created competition for Uber in Brazil, attacking the US giant’s market share. 99 is still the most popular ride-hailing app in Brazil, bolstered by support from its Chinese backers.

Latin America is still massively underfunded, even compared to Southeast Asia, which has the same population size. Southeast Asian startups received over $8.5 billion in funding in the first half of 2019 and an estimated $18 billion in 2019. Meanwhile, Latin American investment for all of 2019 came in at $4.6 billion.

This lack of capital pushes the market to choose a few big winners for each industry, rather than niche players that can proliferate like in the US.

Over the next few years, the Latin American startups that manage to scale beyond their home countries – often with the support of Asian capital now that Softbank and Tencent are in the region – will likely become household names across the region, solving important issues in transportation, finance, logistics, and much more.

Full disclosure: My firm is an investor in albo. 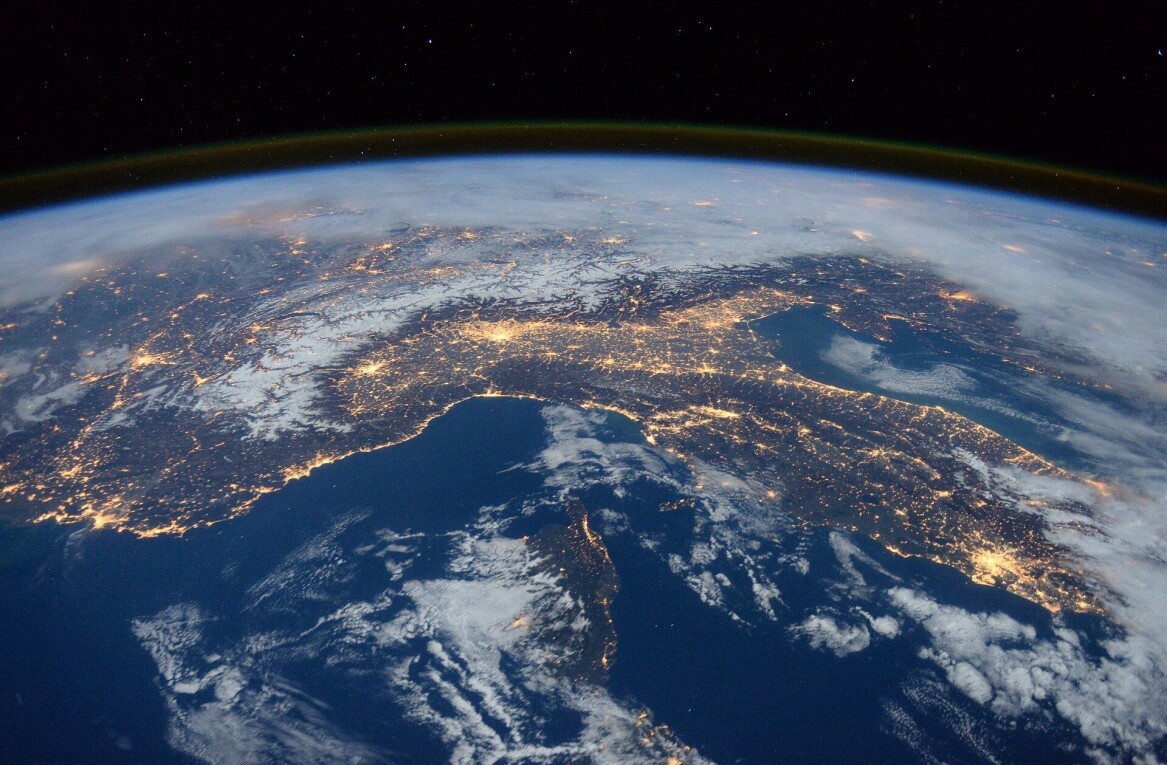 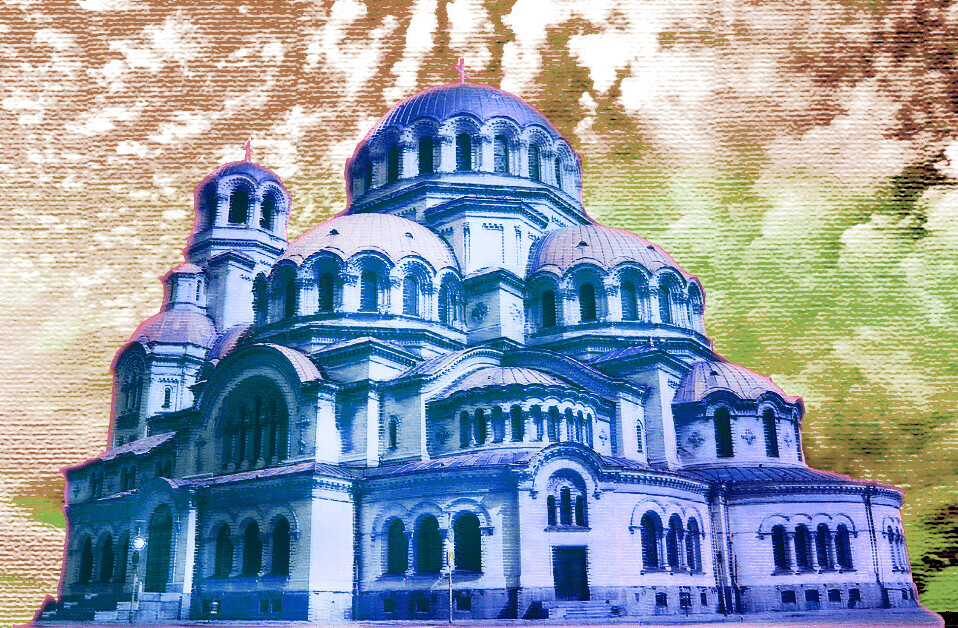