The four applicants granted a licence are: Bitcoin Exchange Co., Ltd., Bitkub Online Co., Ltd., and Satang Corporation, and Coins TH Co., Ltd. The first three of these are digital asset exchanges, while the fourth is a cryptocurrency brokerage.

While four businesses were granted a license, two others were not as successful. Applications from Cash2coin and Southeast Asia Digital Exchange Co. (SEADEX) were both rejected after failing to meet the required approval criteria set out by the SEC.

This news only serves to further highlight Thailand’s tight grip on the cryptocurrency industry.

Perhaps this isn’t all entirely surprising considering that the Thai government has been exploring blockchain technologies so it can deploy its own national cryptocurrency.

In this instance, Thailand’s involvement in cryptocurrencies is not focused on liberation, instead concentrating on greater control of digital assets. 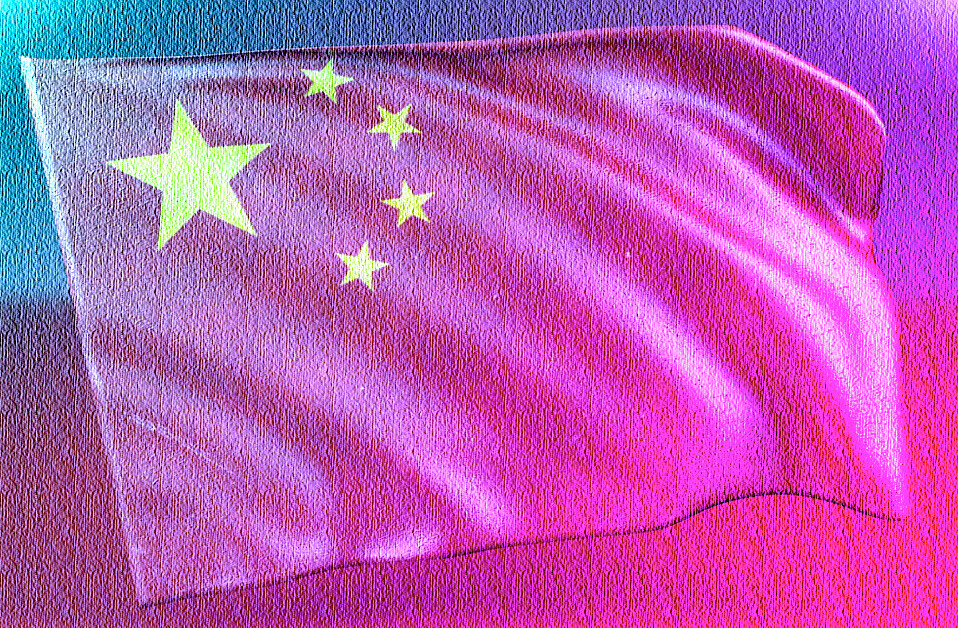 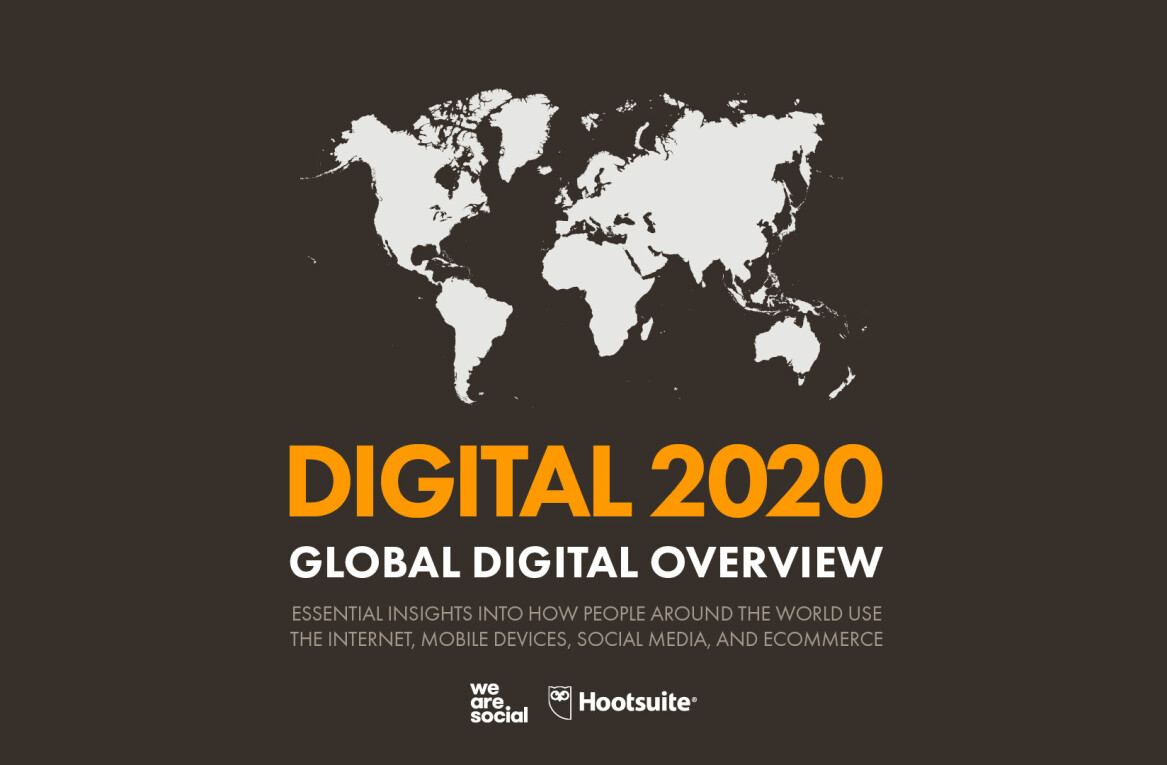