Silicon Valley is still the number one startup ecosystem and is closely followed by New York and London, which has risen in the ranking.

That’s according to Startup Genome’s Global Startup Ecosystem 2020 report launched today at TNW’s Ecosystems Couch Conference. But how are the rest of the world’s startup ecosystem fairing? Let’s take a closer look.

Unsurprisingly, the US is still leading the way with several of its cities making the ranking.

On closer inspection, Silicon Valley is still the number one startup ecosystem, scoring 10 in every category aside from connectedness. New York and London also have pristine scores, but lagging behind SV in “knowledge.”

Europe on a steady path

The ranking shows that London is the top ranked European city, coming in at second place alongside New York.

Stockholm and Amsterdam have demonstrated strong improvement the past few years, with Stockholm now 10th due to strong exits while Amsterdam now ranks 12th — up three ranks since last year and seven ranks since 2015. Paris (13th) and Berlin (16th) follow closely and also made the top 20.

Other cities included in the ranking, but not in the top 20, were Bern-Geneva and Munich, both coming in at 31st place alongside Dallas and Miami.

Further down the ranking we can see Copenhagen and Dublin, in 36th place with Delhi, Melbourne, and Montreal.

Interestingly, the report says that the “Rise of Asia” is more visible this year, with 30% of the top ecosystems coming from the region — a significant rise from the 20% seen in 2012.

In fact, six out of the 11 new ecosystems included in the ranking are from the Asia-Pacific region — with Beijing nabbing the 4th spot in the ranking.

Tokyo, which was ranked at number 15, and Seoul, which came in at number 20, displaced Bangalore — which fell largely due to low funding levels — and San Diego.

Over in China, Shenzhen came in at 22 on the list, and Hangzhou got the 28th spot.

Singapore — renown for its fintech ties — was 17th, sandwiched in between Berlin and Toronto-Waterloo.

COVID-19: The elephant in the room

Moving on, the report unsurprisingly looked at the novel coronavirus’ impact on the global startup scene.

In this vein, Startup Genome’s report talks about two different angles: the calm before the storm (before December 2019) and the consequences triggered by the virus.

According to the report, the outlook for startups was largely positive up until December last year but as COVID-19 spread across the world, businesses found themselves in a double bind, suffering the a capital shock and a decrease in demand.

To put this into perspective, the report notes that four out of every 10 startups are currently in the Red Zone, meaning they have three months or fewer of capital runway.

“This means that they will collapse if they do not raise additional capital and their revenues and expenses remain unchanged, risking a mass extinction event for startups globally,” it adds.

Unsurprisingly, the report goes on to highlight that the fundraising process has been dramatically disrupted.

“Even for startups that already had term sheets from investors before the crisis, signed or unsigned, three out of every four startups have had the fundraising process disrupted. A dramatic 18% of those startups with term sheets have had a funding round cancelled by the investor, and 54% have had their funding round delayed or the lead investor become unresponsive,” continues the report.

On a global level, funding dropped by 20% in just three months of 2020 — but some regions have been hit harder than others.

China, the first country hit by the crisis, had funding drop by over 50% relative to the rest of the world. While the country is experiencing a rebound in investments in March, it still faces lower activity than it had in December 2019.

Revenues have also been badly hit. Approximately 72% of startups saw their revenue drop since the start of the crisis, with the average startup seeing a decline of 32%.

Shockingly, almost 40% of companies of the companies saw their revenue drop by 40% or more, and only about 12% are experiencing significant growth.

Over 60% of startups have laid off employees or reduced salaries. For startups reducing FTEs, an average of 33% of jobs were cut.

However, the news is not all gloomy: every crisis creates opportunities, and this crisis is no different. For instance, over half of Fortune 500 companies started during a contraction. Over 50 unicorns were created in the Great Recession alone, as Startup Genome data shows.

Tech behemoths including Facebook, LinkedIn, Palantir, and Dropbox were funded during the Great Recession. “This shows the need for funding startups during down periods,” the report adds.

Last but by no means least, the report highlights the need for policymakers to help startup companies navigate the coronavirus crisis.

“Startups need help now and if policymakers don’t work to support them, the economic effects will be dire,” the report says.

“Governments stand to make money by injecting at least 6 months worth of cash into technology startups. Even with a negative 10% return on equity, the cost per job saved is 41% lower for startups than for SMBs, respectively costing $14,766 or $24,928 per job saved. It simply costs less to save a job in a startup than elsewhere,” it goes on to note.

The report acknowledges that governments around the globe are intervening to help businesses during coronavirus but claims they aren’t doing enough to help startups.

Government relief programs typically have strict eligibility rules and emphasize companies with revenue, profitability, and collateral. But this leaves a lot of startups out in the cold, concludes the report.

If you’re curious to know more, you can check out the full report here. 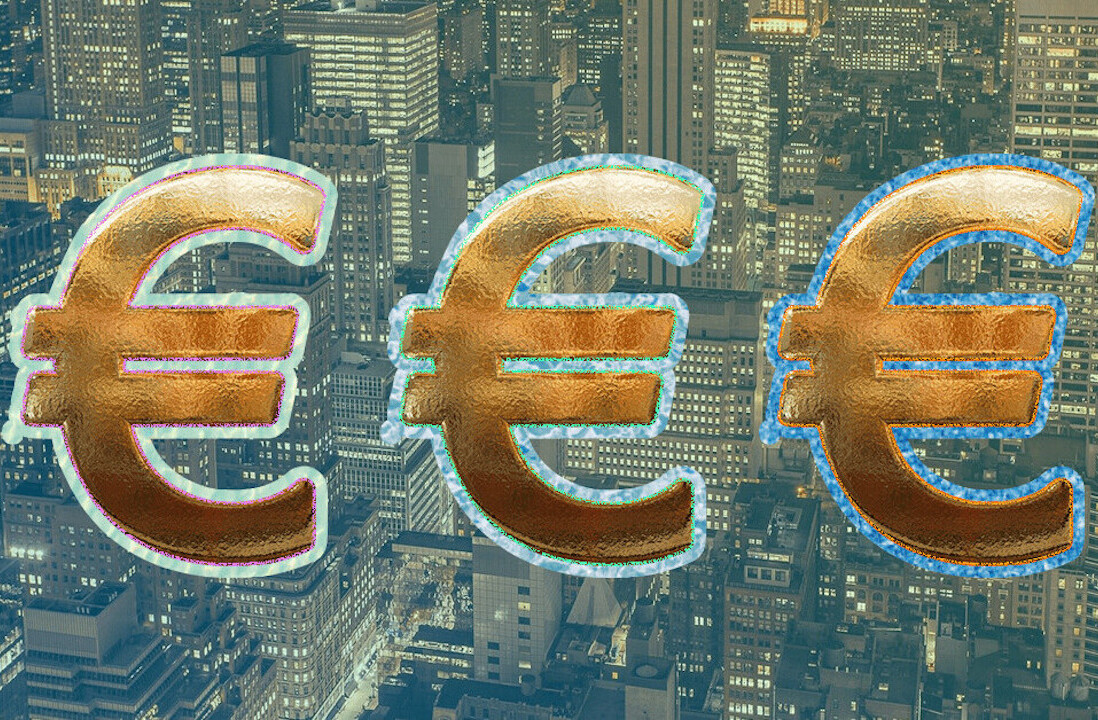