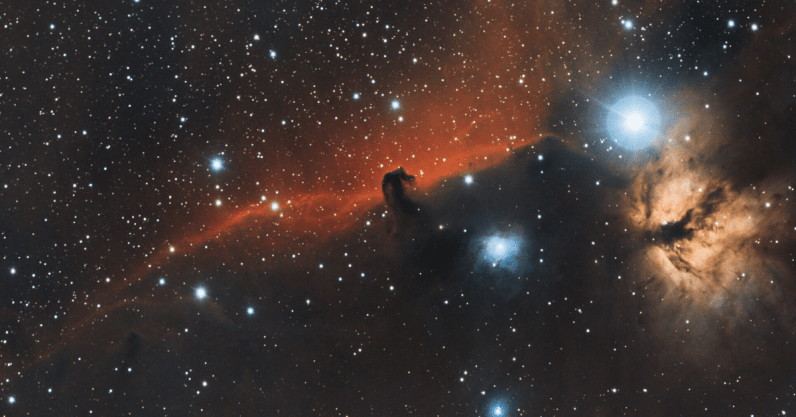 If somebody asks you where the center of the solar system is, you would probably say “the sun.”

The orrery shows it all. Everything orbits around the sun (which we knew a lot earlier than most think. Geocentric beliefs were kind of always pseudo science).

Except that it’s not that simple.

What is a barycenter?

A barycenter is the point in any system around which the objects in the system orbit. So, the barycenter for the Earth and the Moon is…

…you guessed it. Not exactly the Earth. Now, because the Earth is considerably larger, the barycenter is inside the Earth. It’s not, however, the center of the Earth.

The moon does not orbit the Earth. They both orbit the barycenter. Which is, on average (because it wobbles) about 2,902 miles from the Earth’s center. The Earth’s radius is only 3,963 miles. So it’s nowhere near the center of the Earth.

This was an easy barycenter to calculate. You only have two things to worry about. The fact that the barycenter isn’t in the middle of the Earth causes the Earth to wobble. Effectively, thanks to the gravity of the moon, the Earth is orbiting a point inside itself.

This doesn’t have a huge impact on us because we’re all wobbling together, and there would still be tides even if things balanced perfectly to put the barycenter in the middle. The forces created by the wobble balance each other.

But it’s important to astronomers as a way of understanding how systems work. And the key factor here is that the Moon has a gravitational impact on the Earth. We call it tides, but it also affects the actual course of the Earth through space.

If two objects of a similar size are orbiting each other, the barycenter will be between them.

When we look at the size contrast between the sun and the solar system, the obvious and logical assumption is that the barycenter is in the middle of the sun.

Calculating the solar system’s barycenter isn’t easy! With the Earth and the Moon we have a two-body problem.

You might have heard the phrase three-body problem as something which can’t be solved. (And also a fascinating novel by Chinese science fiction writer Liu Cixin). Regular math can’t get past two bodies, and for three we have to rely on statistical predictions.

The solar system has thousands of bodies in it, if we count all of the asteroids and comets and other pieces of space debris. Even if we only count planets, we have eight of those, plus a whole bunch of dwarf planets…at this point we have to count poor Pluto twice.

Well, in April, we finally did it.

The sun is influenced by every body in the solar system, and most of all by Jupiter. Which made it impossible to calculate.

I’ve joked before that pulsars are key to interstellar navigation because they are basically beacons.

So, it’s probably, what, a bit out from the center of the sun?

The barycenter of the solar system is a point just outside the sun. The system is so complex it’s eliciting such a big wobble in the sun that the barycenter hovers above its surface.

We may refine this later.

It doesn’t actually mean anything in terms of our life on Earth, but maybe that orrery could use some improvement.

This article was originally published on The Cosmic Companion and was written by Jennifer R. Povey, a novelist, short story writer, tabletop RPG designer, and purveyor of opinions on matters involving science, pop culture, and society in general. She is most often found at her keyboard, but has been known to make appearances in the wild at science fiction and media conventions.