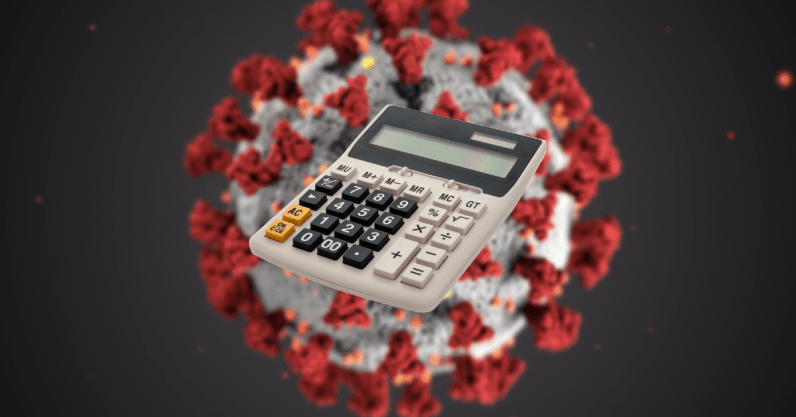 Rapid testing of patients is of great importance during a pandemic. But at a time when there aren’t enough COVID-19 tests or testing has been slow, is there a way to enhance the process? As a mathematician and engineer, I asked myself if there was anything a theoretician could do to help meet the demands of the World Health Organization to test as many patients as possible.

Well, there might be a way to test many patients with a few test tubes. Instead of using one test tube to produce a result for one sample, we can use several test tubes to test many more samples – with the help of some logic.

This approach is efficient at the early stages of an epidemic in particular, when there are relatively few people that might test positive.

As more patients are infected, however, identifying who has the virus is more challenging because the positively tested tubes are more likely to include even greater combinations of patients. To overcome this difficulty, the approach has to be modified as illustrated in the example below.

Say that we have six test tubes and 20 patients. And the test tubes are ordered and numbered as #1, #2, #3, #4, #5, and #6. Each patient is given a six-digit number made up of zeros and ones (a binary system). Each digit corresponds to a test tube – a “0” means we don’t add the sample to the corresponding test tube, whereas a “1” means that we do.

Yes, but only if the test is now able to return not only a positive or negative result, but also some degree of “positiveness”, for example by identifying the amount of antibody that there is in a sample. Using this, we can compare the amount of “positiveness” between test tubes, which gives us a clue as to the right combination of patients that test positive.

A degree of ‘positiveness’

In the example above we were able to test 20 patients with as few as six test tubes. But the method can be scaled up to test many thousands of patients with many fewer test tubes. And even with machines being developed that can process tests within five minutes, this approach could still be much quicker – and cheaper in places where there fewer resources.

Using maths, then, we can enhance the testing of collected samples, particularly when, and in areas where, testing is challenging. In these cases, it could potentially help to mitigate the novel Coronavirus and save many lives.

This article is republished from The Conversation by Usama Kadri, Senior Lecturer of Applied Mathematics, Cardiff University under a Creative Commons license. Read the original article.