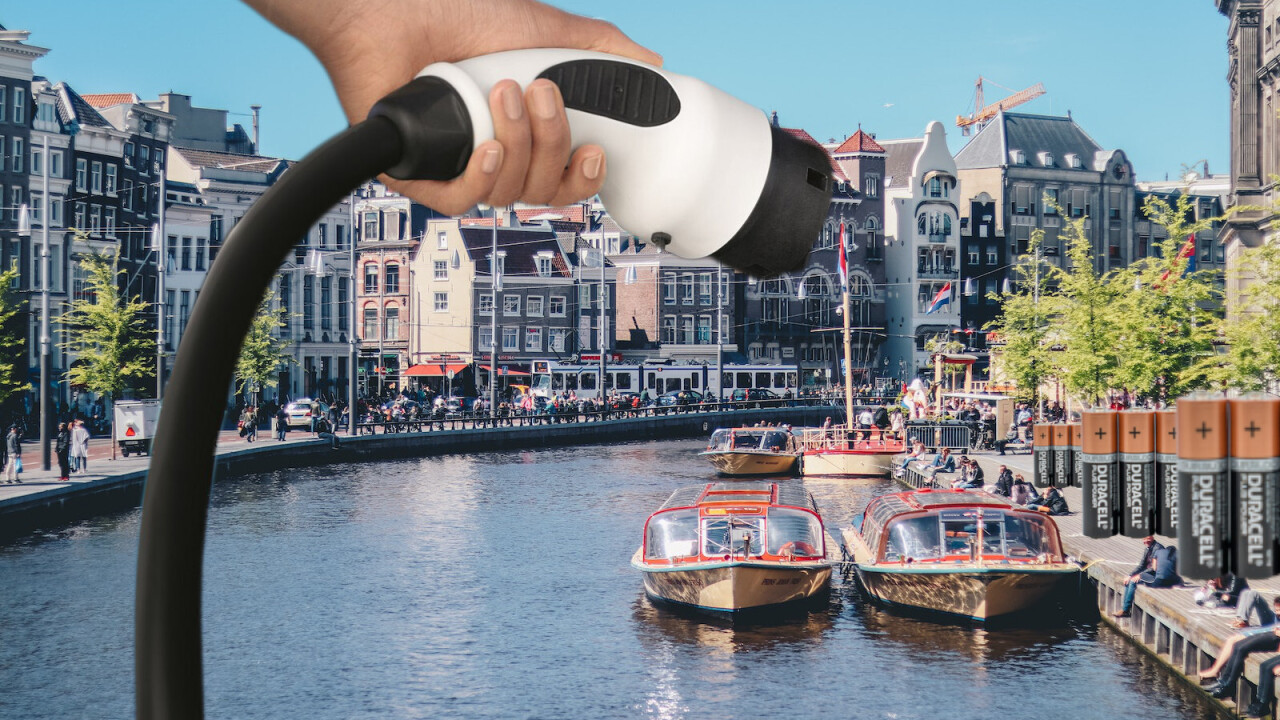 As regulations tighten, it’s clear the days of petrol and diesel vehicles are numbered. Electric vehicles will move in to replace the internal combustion engine cars of old, but what about cities where other forms of transport make up large parts of the city’s infrastructure?

Take Amsterdam for example, there are obviously cars — and lots of bikes — but there are also a lot of boats. Mostly used to cart tourists around the 50 miles (80 km) of picturesque canals, the boats are traditionally powered by diesel, but that’s already changing for when the city phases out combustion engine leisure boats in 2025.

Leisure boats in the low-lying city are reportedly used for up to 14 hours a day, and carry 4 million passengers around the canals each year. The transition to electric power is going to have a noticeable impact on the city in a number of ways. Naturally emissions will be reduced, but without the throbbing diesel motor of a combustion engine, Amsterdam‘s canals are going to get a lot quieter too.

The city is also working with contractors to ensure there are enough charging points for electric boats around the city. It expects to have 100 installed by the end of next year.

Private boats, though, are a little further behind. According to city estimates, there are 12,000 personal or private boats on Amsterdam‘s waterways, but just 5% can be classed as emission-free. While EV conversions are easily possible, it’s expected that most people will sell their boats and replace them with greener alternatives when the need arises.