Given its commercial use, and with no option for a backup generator, engineers needed to design the ferry’s batteries with a level of redundancy.

According to the BBC’s report, despite taking its maiden voyage last year, Ellen hasn’t all been plain sailing. 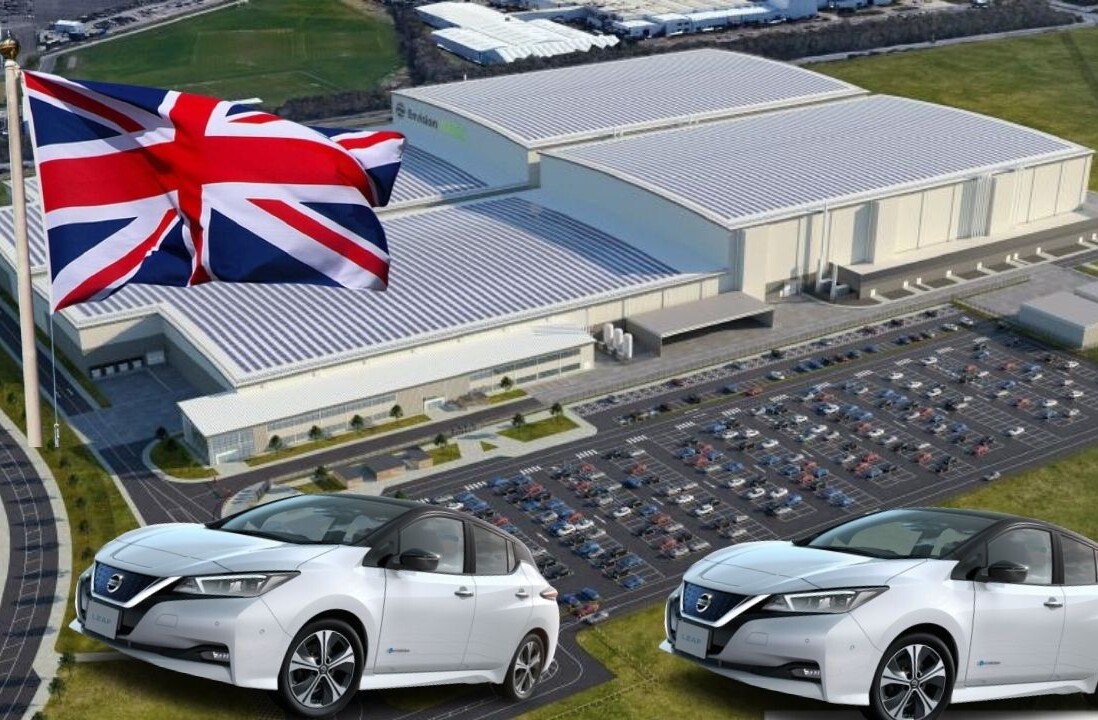 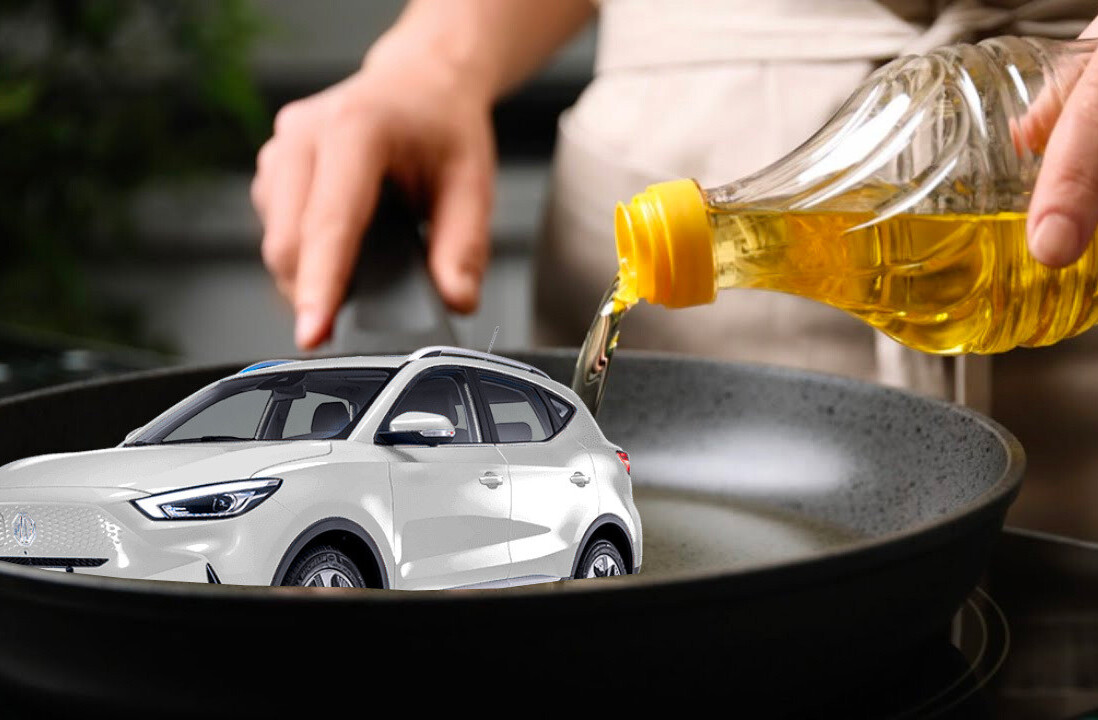