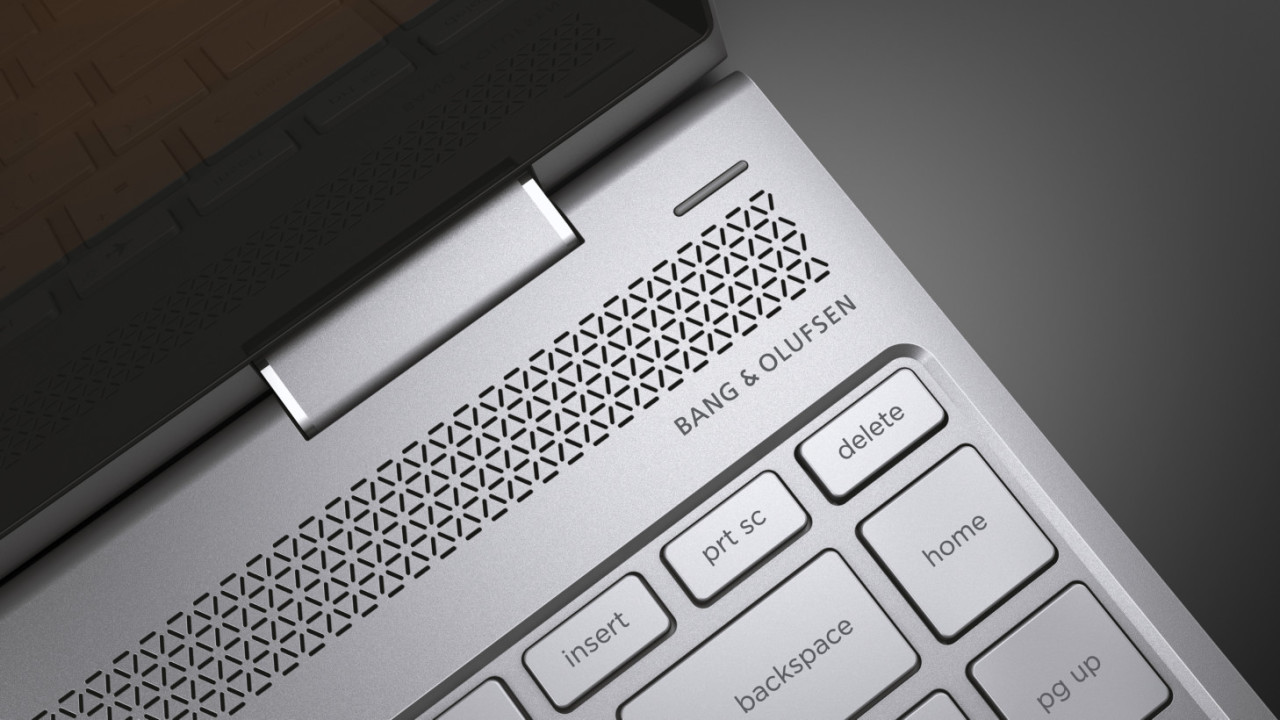 Not to be outdone by Dell, HP is redesigning the Spectre x360 – arguably its best laptop – to be slimmer, more powerful, and more pretty.

HP is putting its newfound aesthetic introduced with the super slim HP Spectre– including that fancy new logo – and tying it into the x360’s convertible form factor. I have to say, it makes for a one darn good-looking computer. 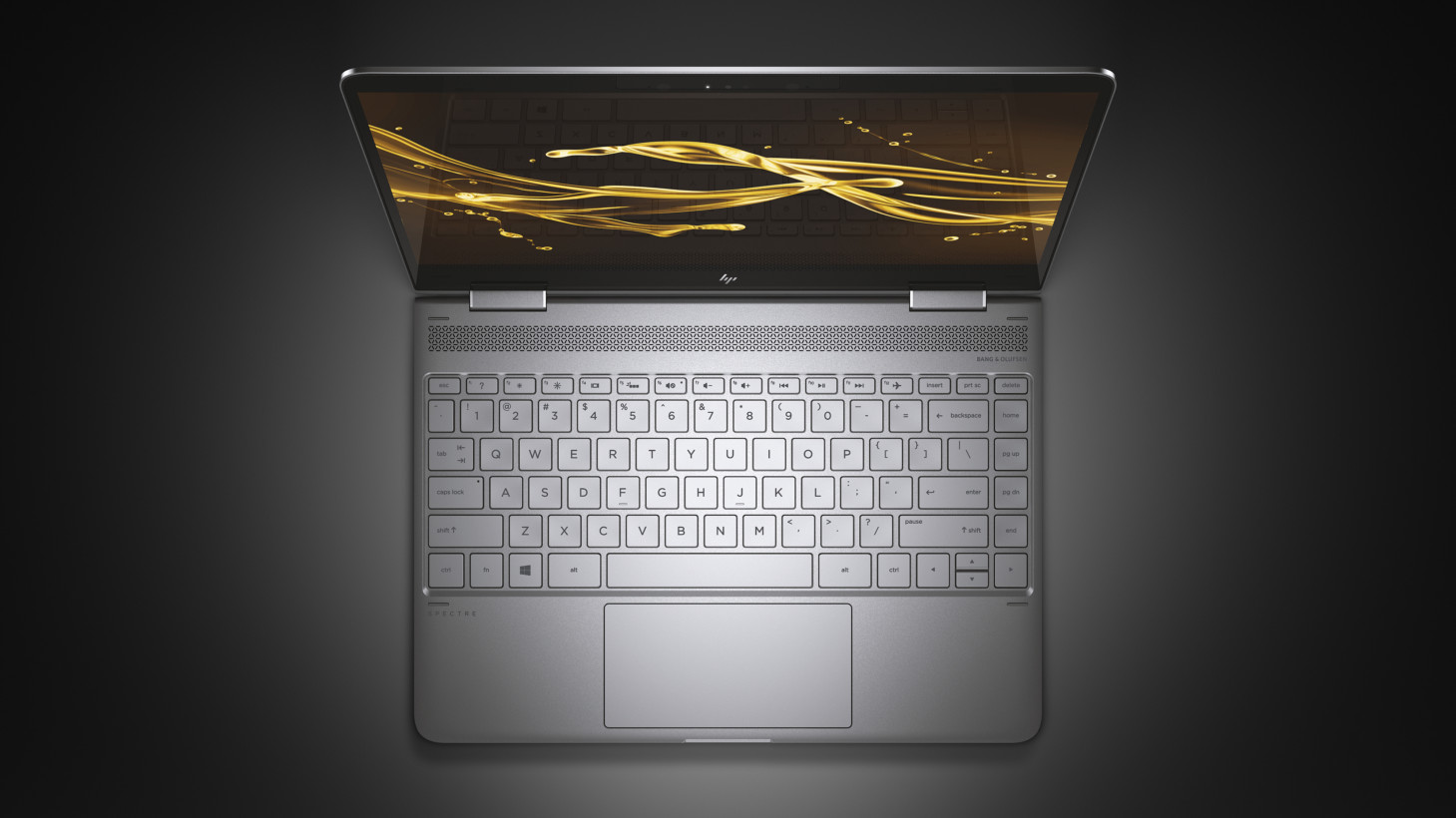 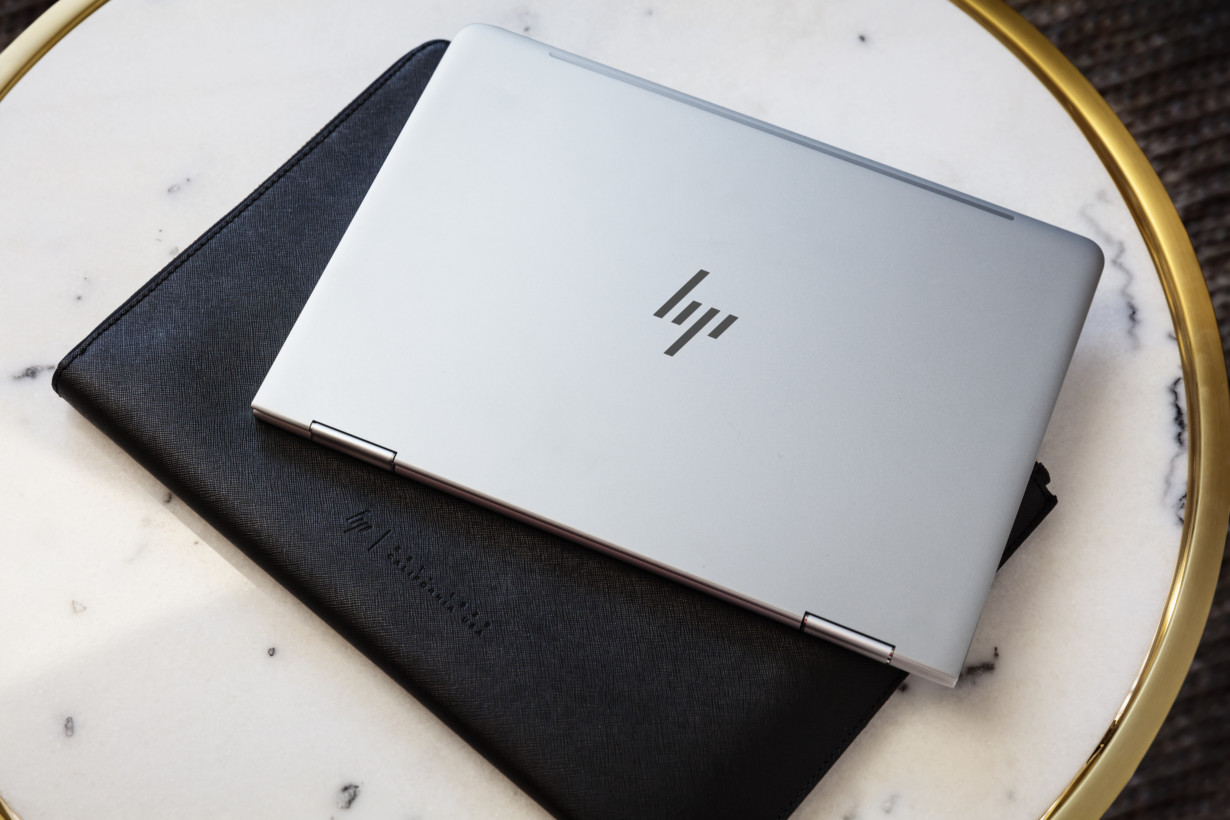 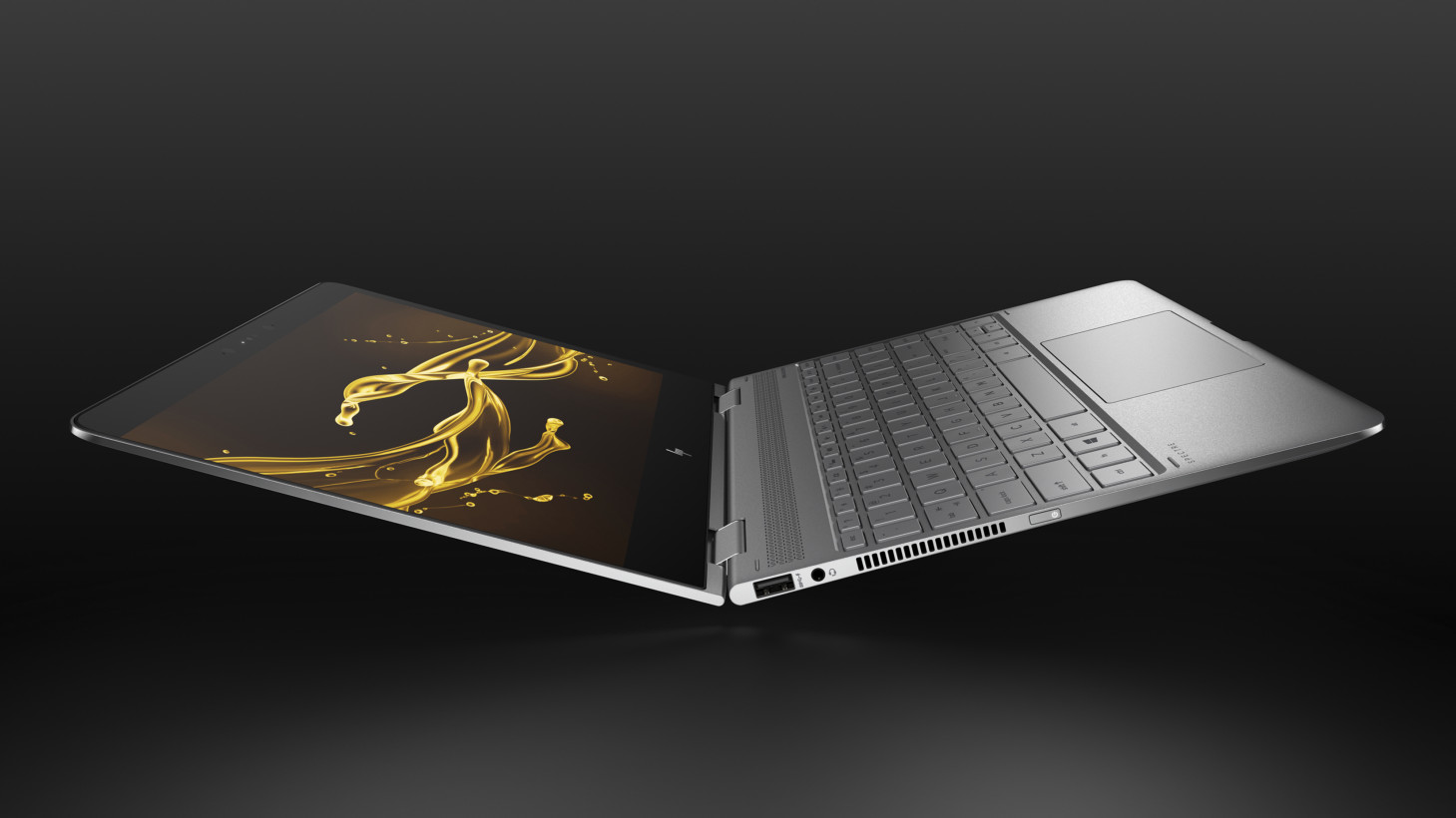 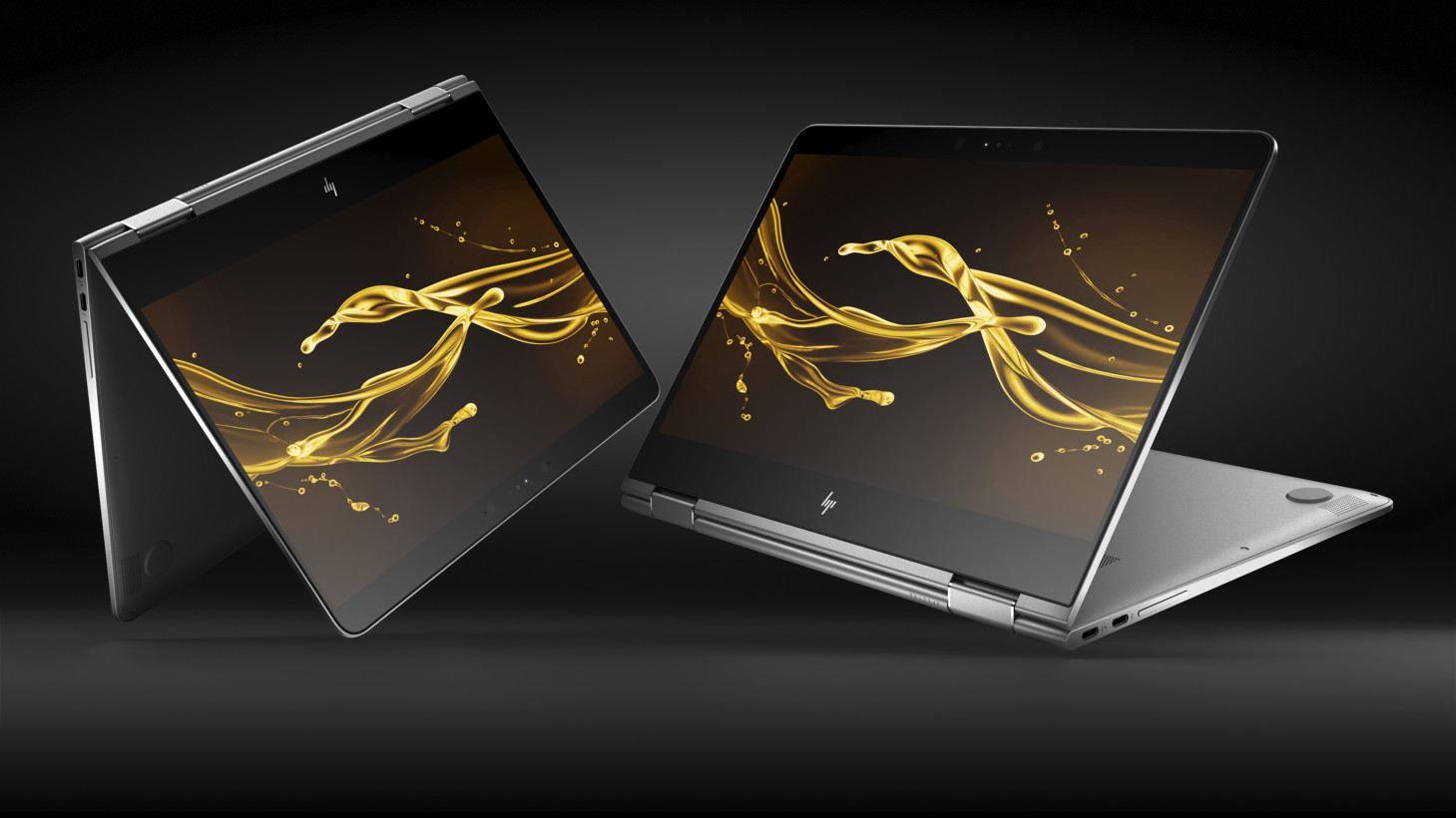 I also have to thank Dell for starting the trend of eliminating unnecessary laptop screen bezels. HP takes a page out of Dell’s book here, with extremely tiny side bezels, although it sacrifices a thin upper bezel for a properly placed camera.

The laptop is also 13 percent thinner (13.8 mm) and 11 percent lighter (2.85 lb) than its predecessor, but HP is claiming better battery life, likely due in part thanks to the new processor.

Somewhat surprisingly, HP has opted to limit the 13.3-inch screen to a 1080p IPS resolution, at least for now. As a photographer, that makes me a bit sad, but it’s also nice to see a manufacturer recognize that most people don’t need a resolution that high on their laptops.

Moreover, it helps HP hit its claimed 15 hours of battery life. The company isn’t specifying its battery test methodology, but the previous generation x360 already had some of the best longevity among Windows ultraportables. 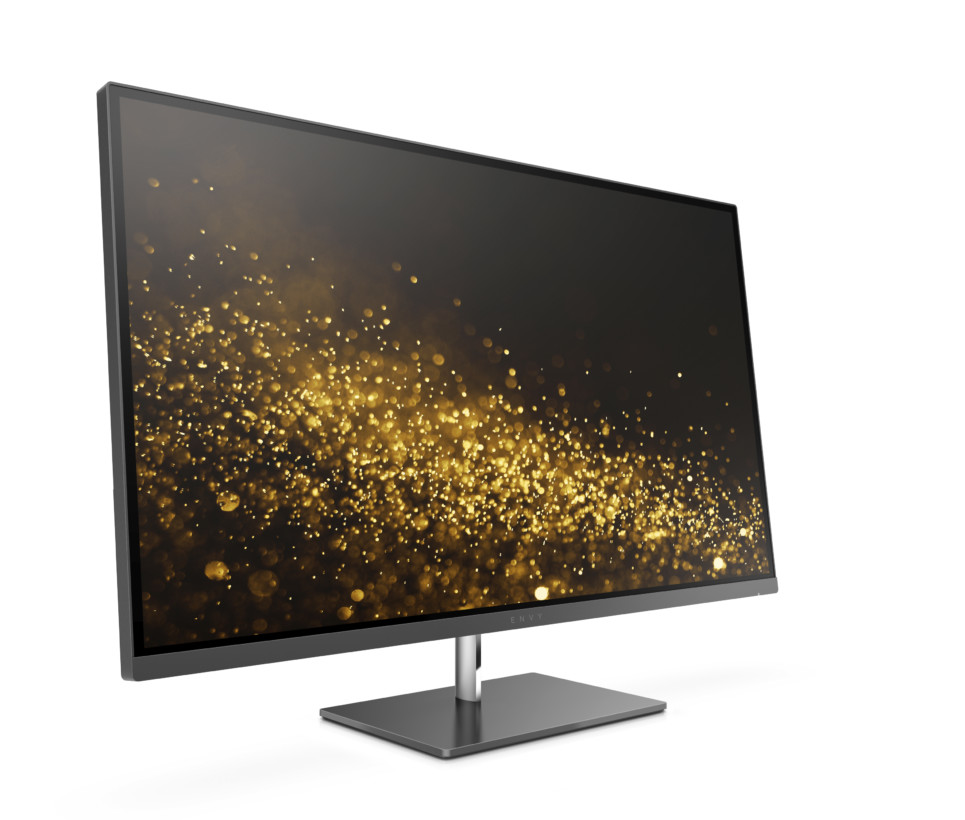 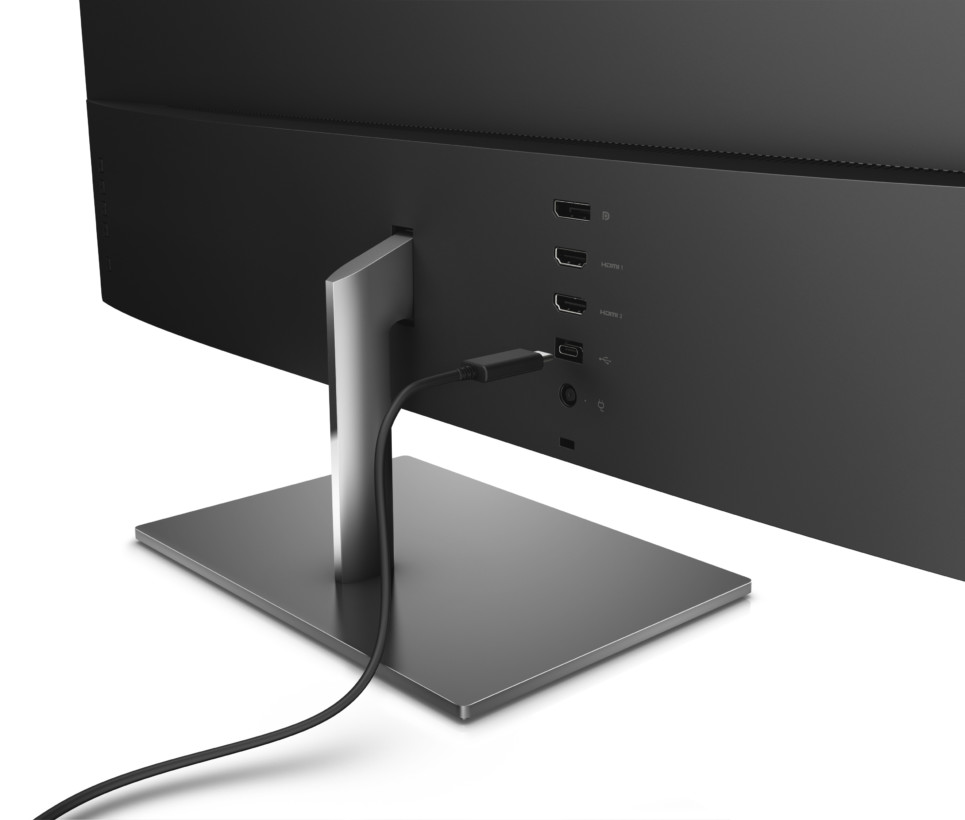 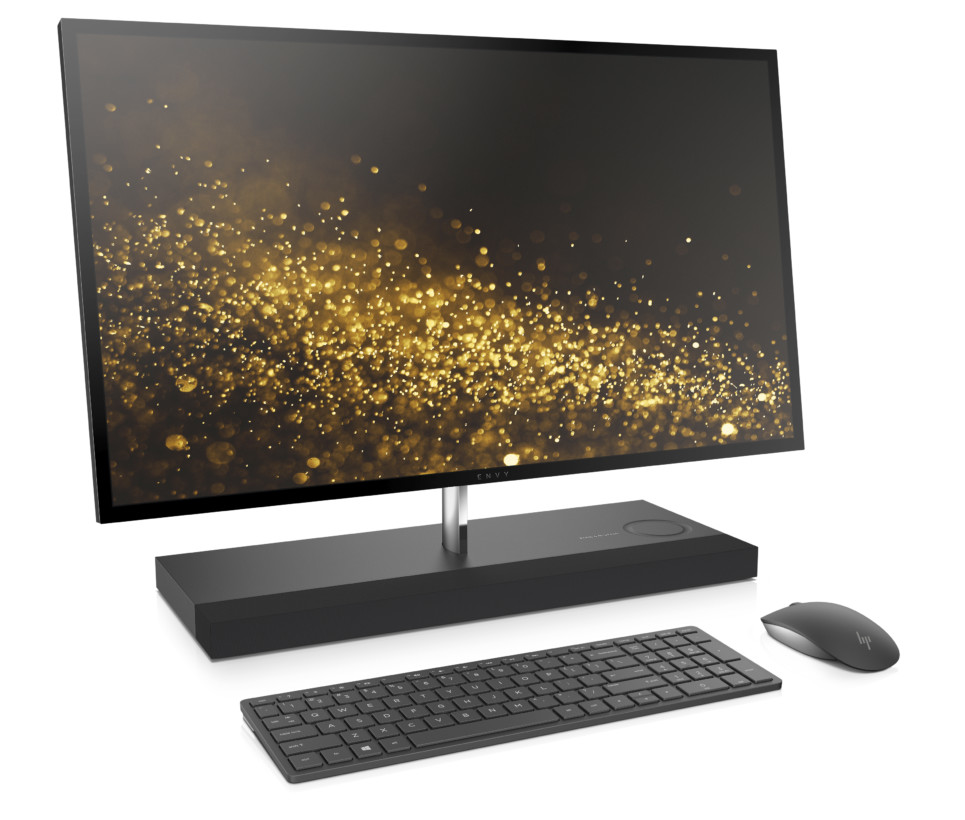 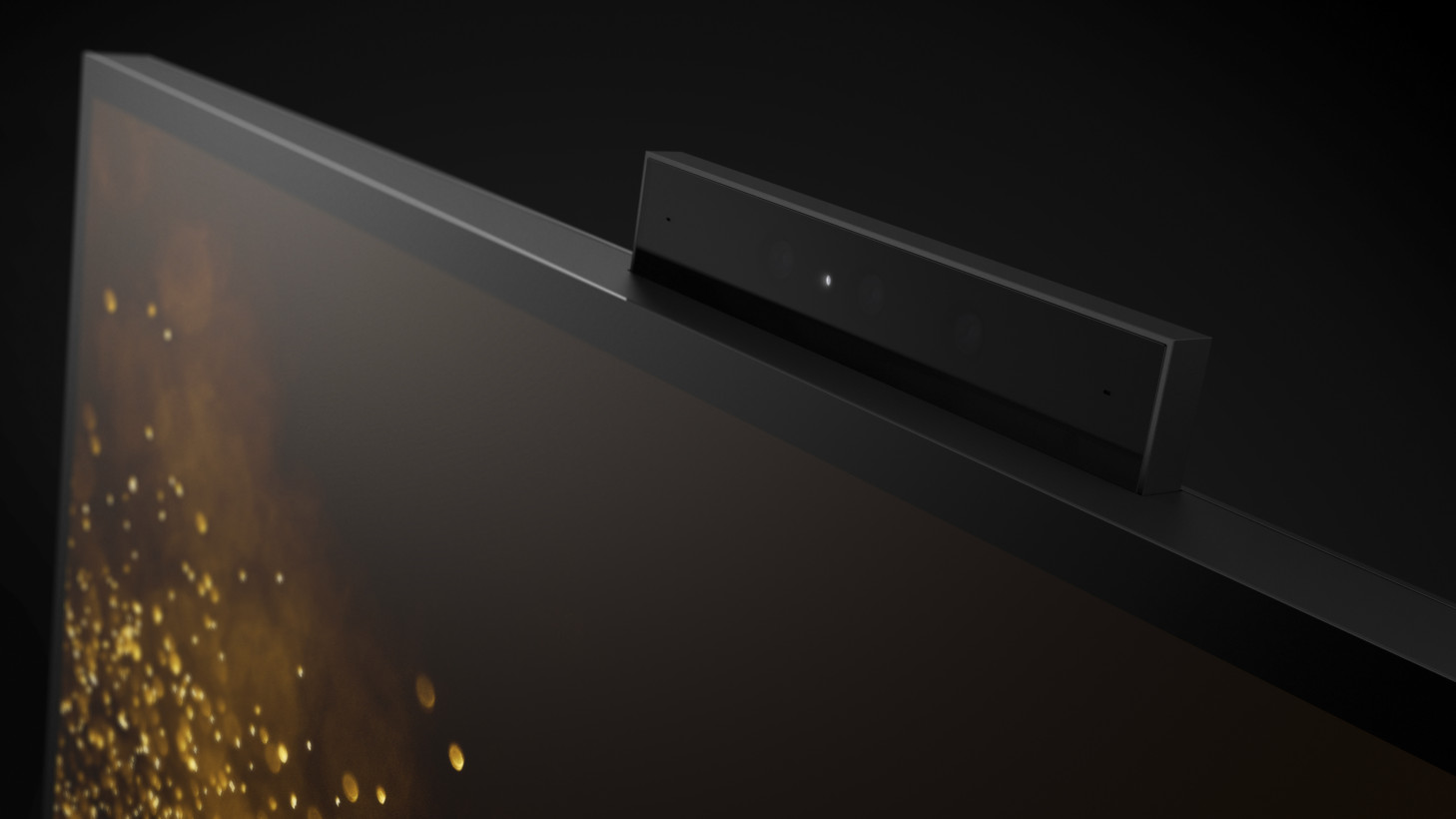 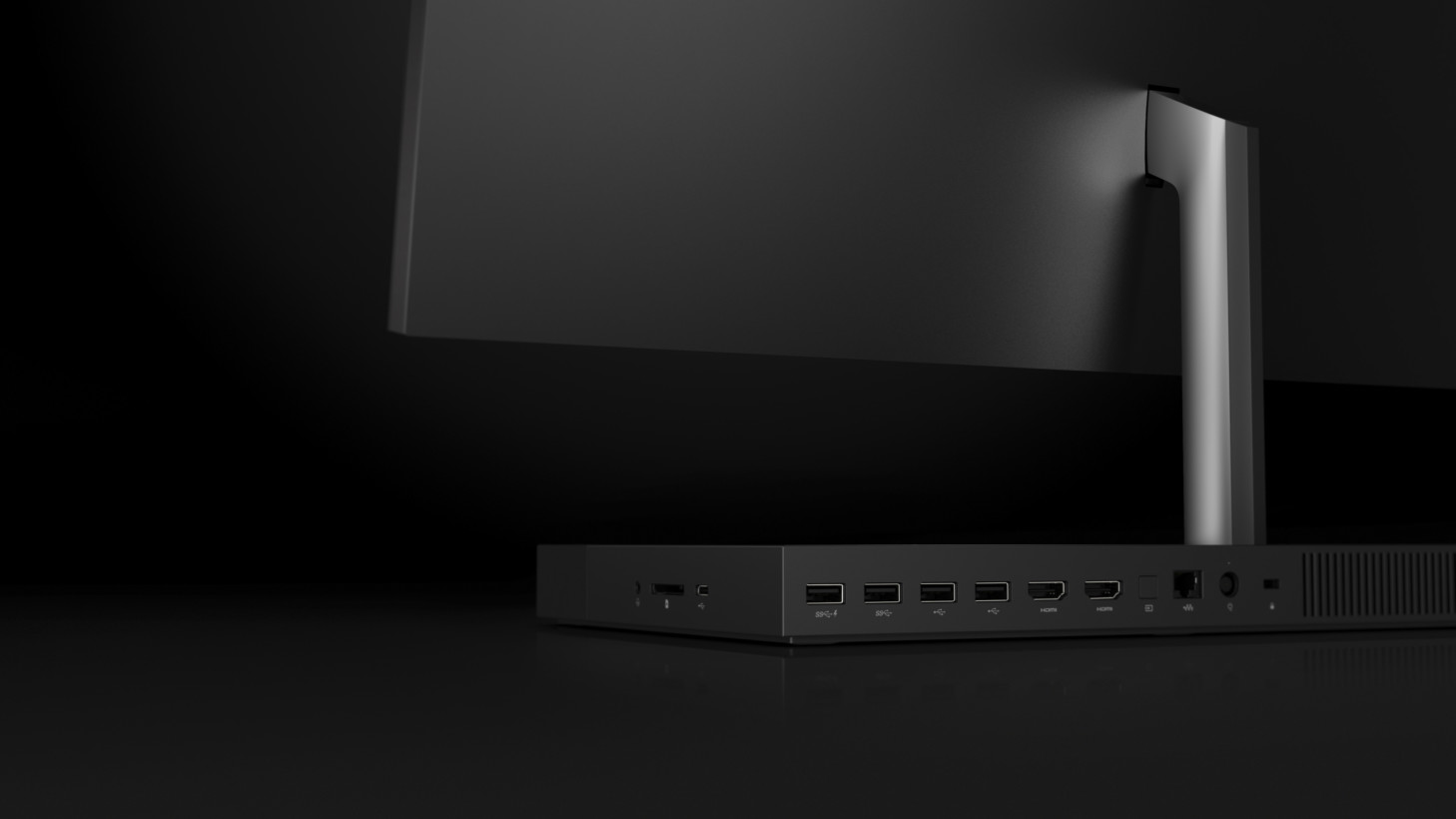 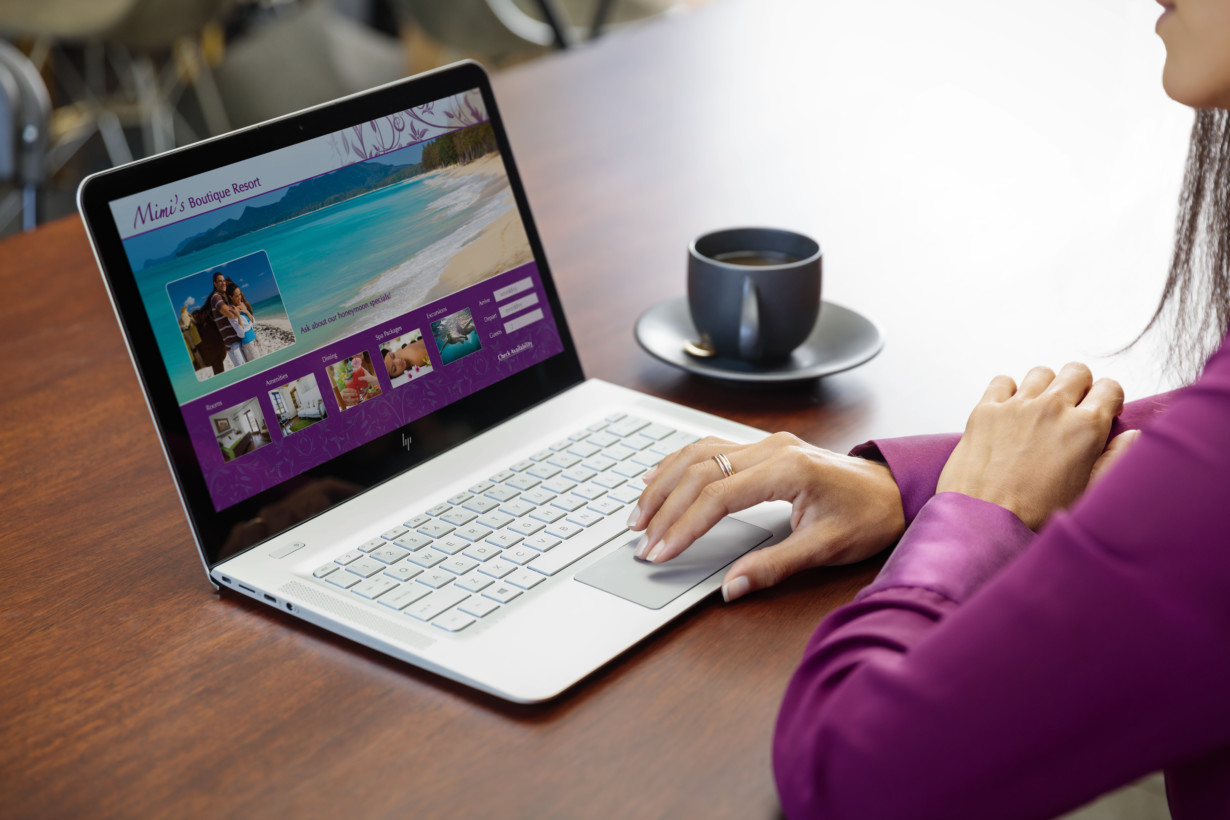 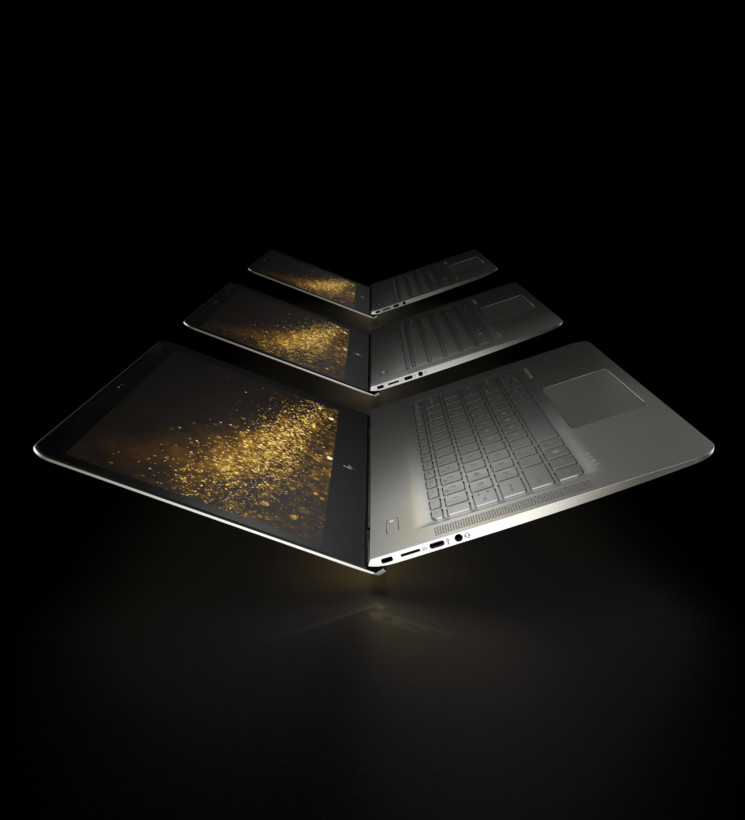 HP is also introducing a few other products today sporting the new design language, including a new 13.3-inch Envy – which does have an optional 4K screen, also edge-to-edge – a new QHD, 27-inch Envy all-in one, and a 4K 27-inch Envy Display with AMD FreeSync support.

We’ll be going hands-on with the devices soon, so stay tuned for more.