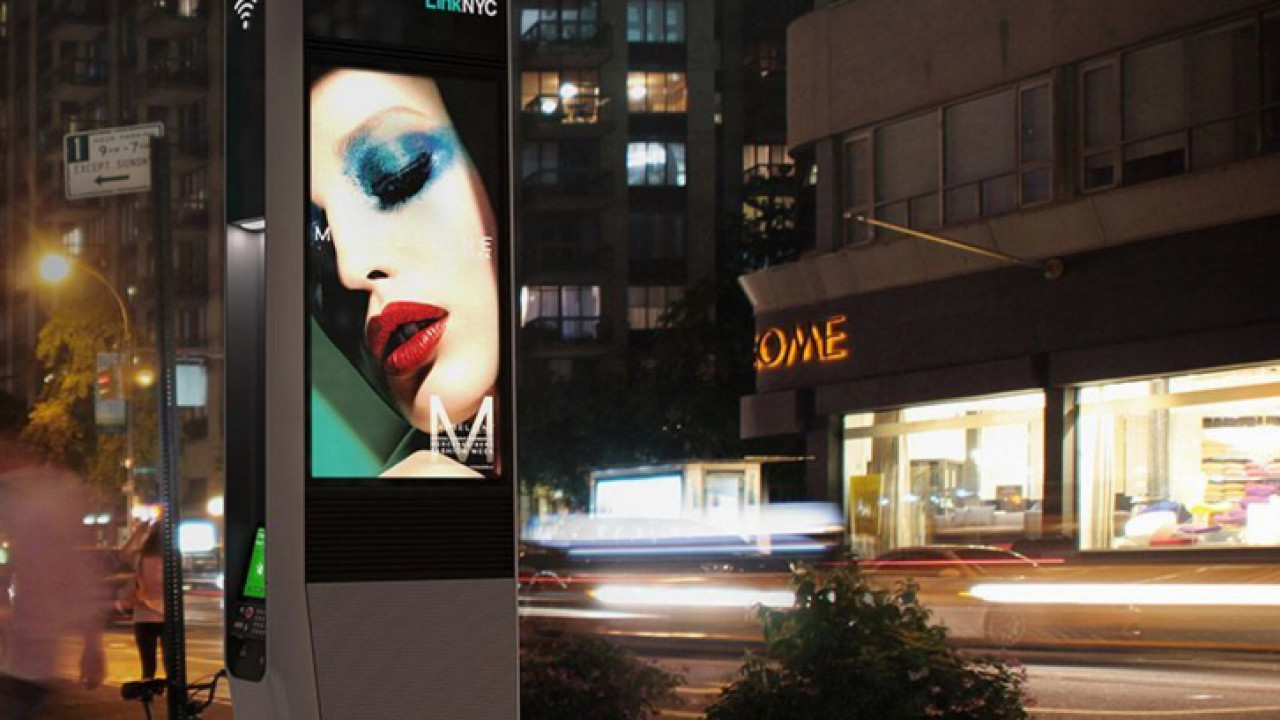 When New York City launched its public Wi-Fi kiosks, our ears perked at the sound of 300 megabits per second… for free! And while you may be using this speedy Wi-Fi to download an MTA subway map or look for cool new restaurants to check out, some men are here to remind you why we can’t have nice things.

LinkNYC says its new content monitoring system are within the caliber of those used in public schools and libraries across the country, so interpret that as you will.