Last year, phone makers tried to get rid of the notch through various means. Vivo introduced the pop-up selfie camera, and Oppo opted for a sliding camera module. Xiaomi, on the other hand, took an old-school route by choosing to hide the selfie camera through a slider mechanism with the Mi Mix 3 launched last October.

I’ve been using the phone for the past few weeks, and it’s a device with a stunning design and an impressive camera. On the flip side, there’s plenty of room for improvement in terms of battery life and software quality.

The £429 device provides a great value for money, and can compete well against the likes of the OnePlus 6T. Sadly, it’s just available in China, the UK, and selected European countries.

First, let’s look at the flagship-grade specifications of the Mi Mix 3:

I’ve been using the 8GB+128GB variant for the review.

The device’s design makes it a looker – especially if you choose the blue color. The back of the phone’s made of ceramic, and the chassis is carved out of 7,000-grade Aluminum that makes it more durable. These materials make a phone a bit slippery, so you might want to slap a case on it(I’d personally use a transparent one, as I adore the blue coating).

Apart from that, having no notch on the screen means you have extra space for reading articles or watching videos. Although I’ve learned to ignore the notch in other devices, using a notch-less device like the Mi Mix 3 is a satisfying feeling.

Let’s talk about the star of the show: the slider. It’s pretty robust and fun to use. Xiaomi says that the mechanism can last up to 300,000 slides. In my experience, it takes a few days of usage to ease up the slider mechanism.

Another excellent aspect of using the Mi Mix 3 is the camera. It takes sharp and vivid pictures with right amount of contrast, and performs well in the dynamic range section. Pictures captured in the daylight are full of details (good white balance). The primary sensor doesn’t take much time to focus on an object, so you can capture many photos in short succession.

The camera app is fast, and has plenty of features for photographers, including a pro mode. I also like the fact that in pro mode, Xiaomi has given an option to switch between wide and telephoto sensor.

The app has both AI and HDR mode. But to be fair, I couldn’t spot much of a difference between photos captured with or without the use of HDR. However, the AI mode is pretty handy: it can recognize objects like flowers, cars, and buildings, and make them look brighter and more colorful without being oversaturated. 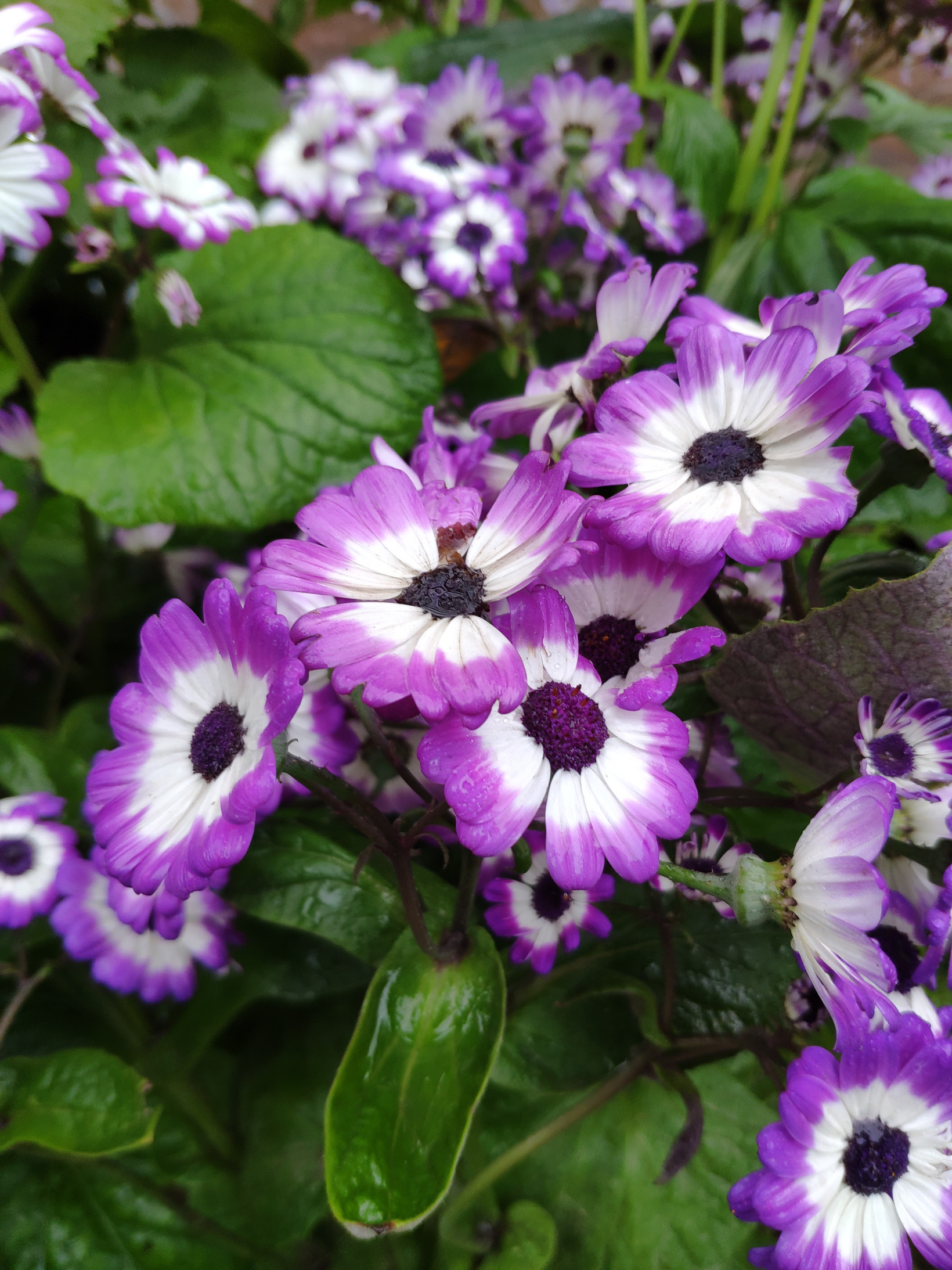 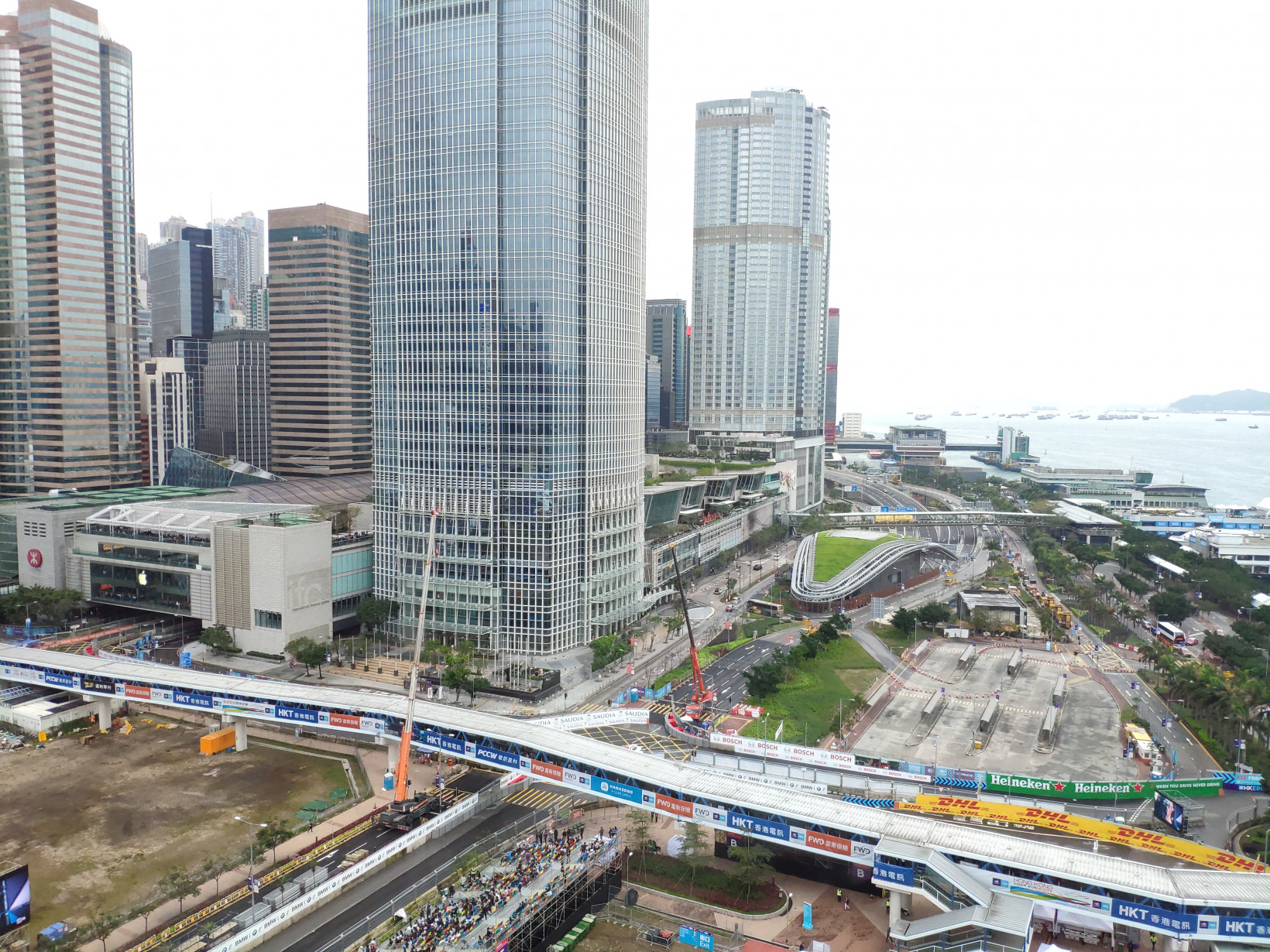 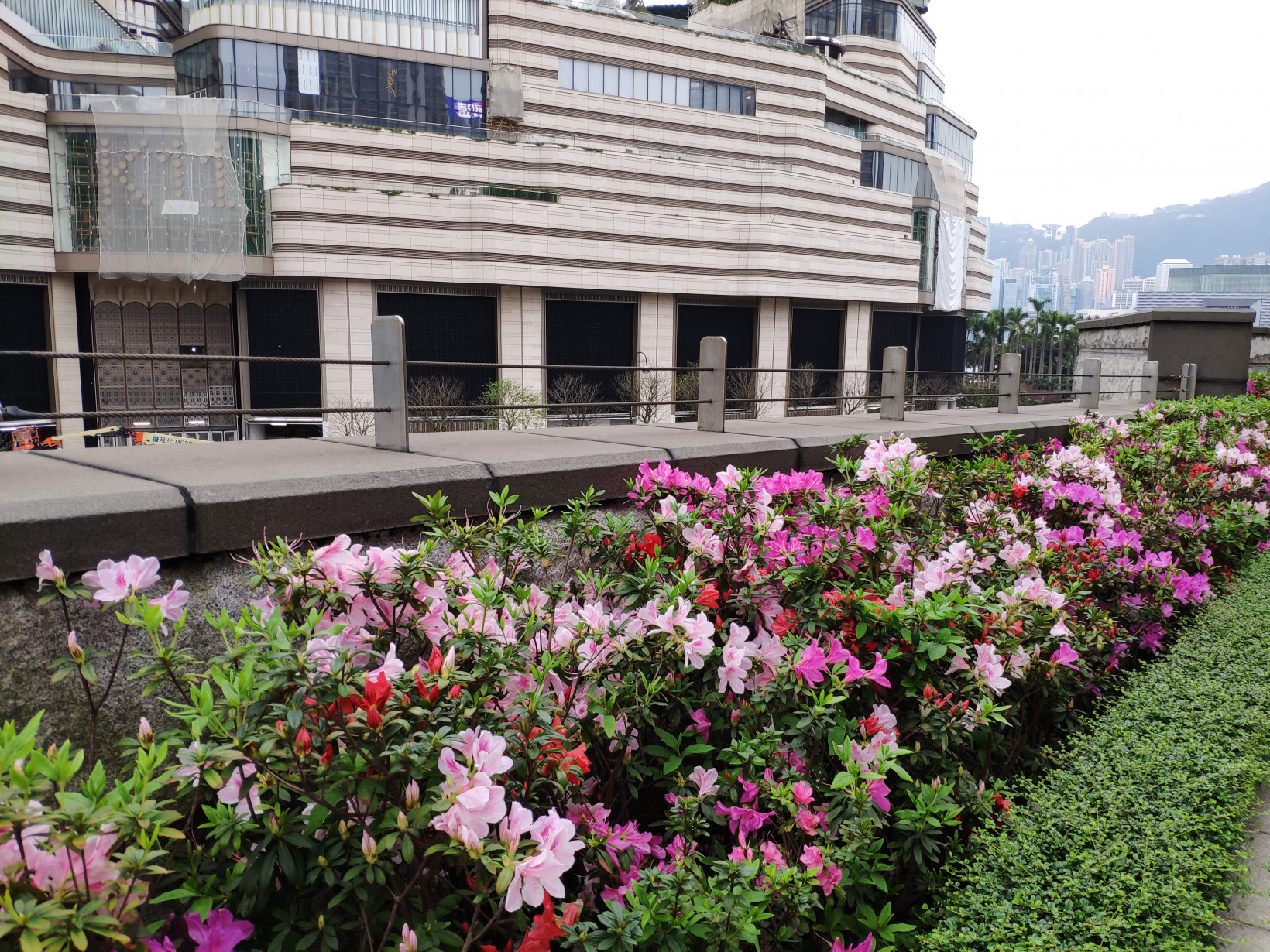 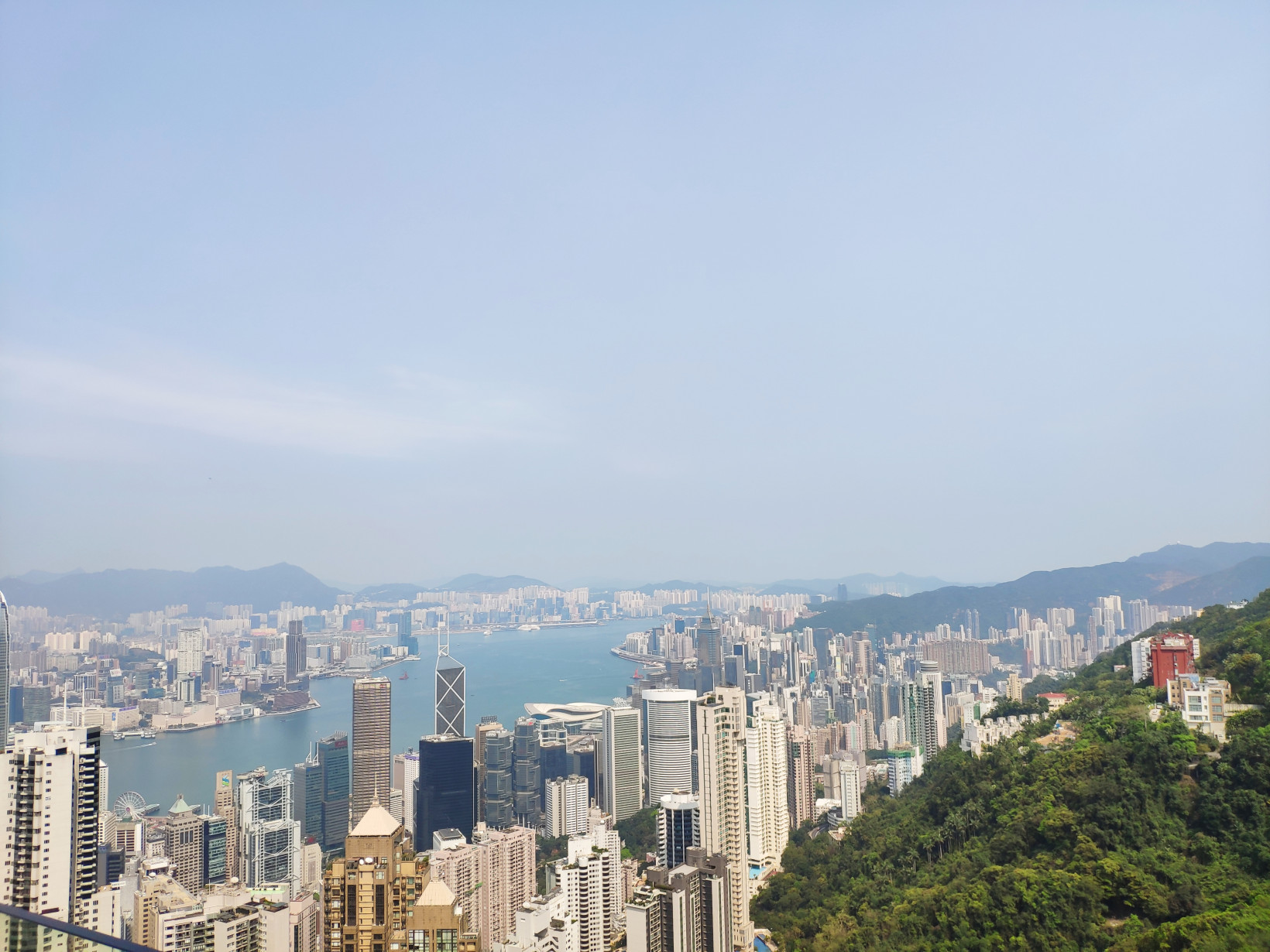 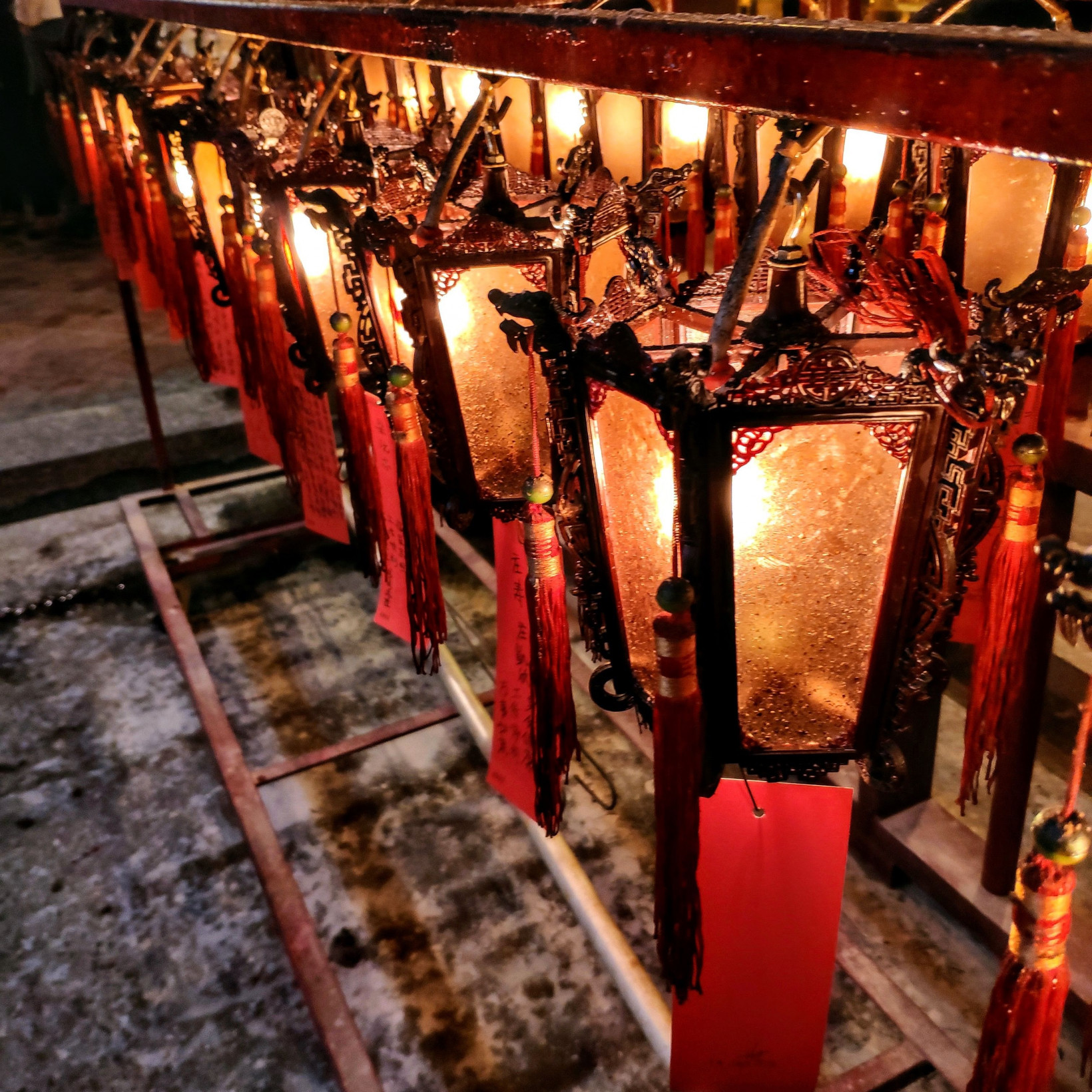 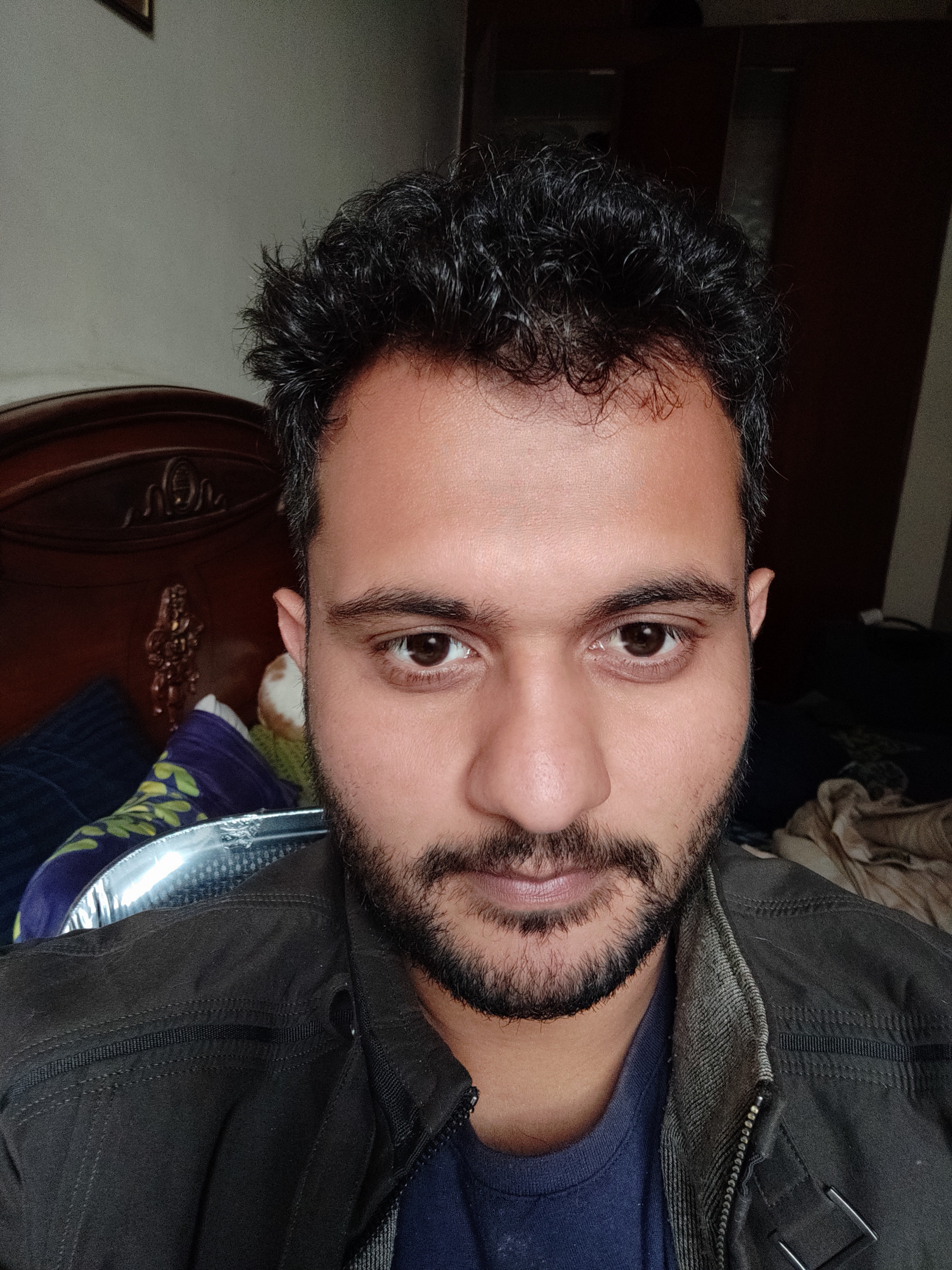 One shortcoming is that the camera to capture detail in low-light conditions; it often overexposes objects and pictures are grainy. Thankfully, Xiaomi has a super night mode to tackle that. It’s not as powerful as the Pixel 3’s Night Sight mode, but it solves the overexposure problem, and photos are less grainy. 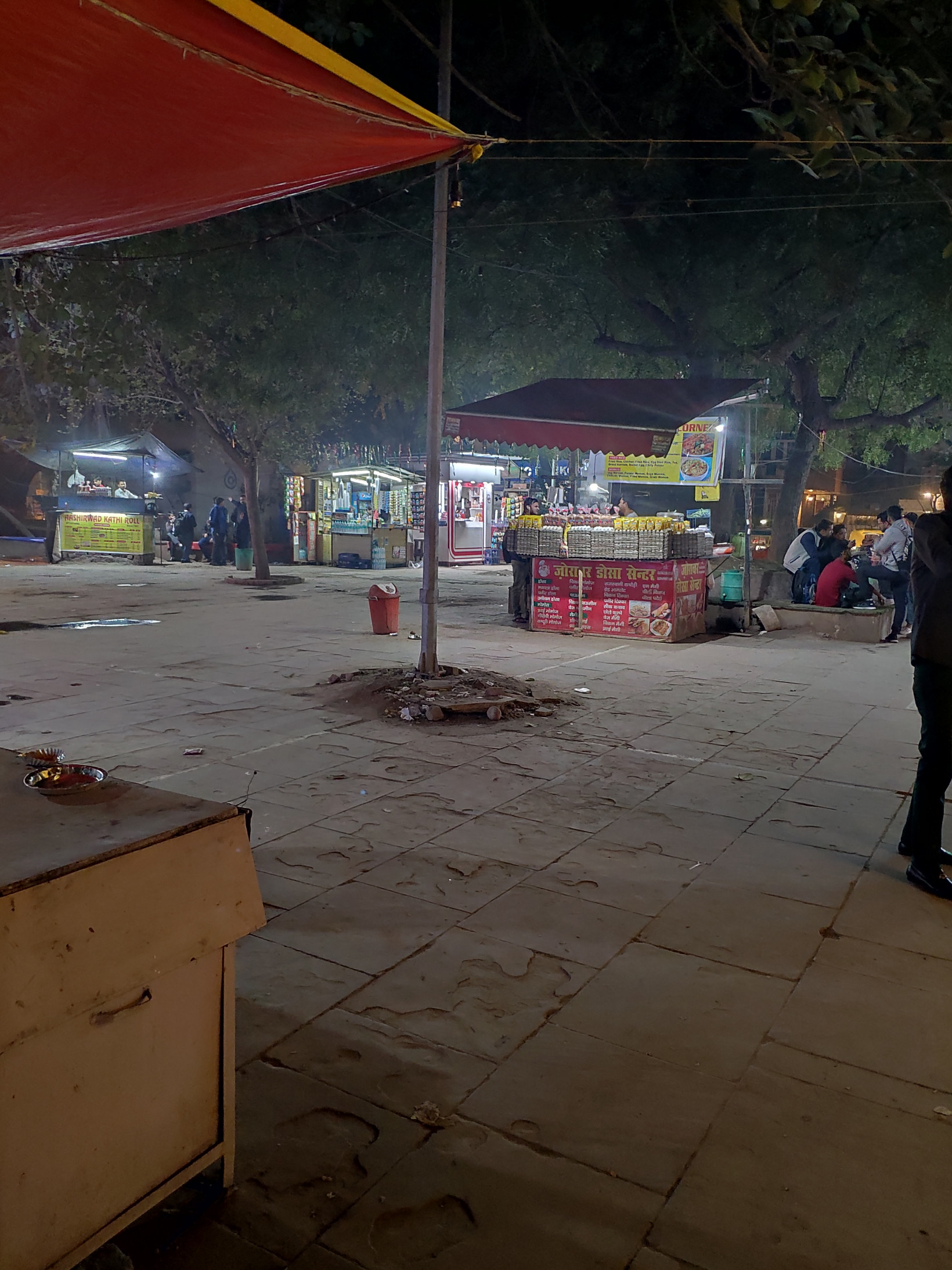 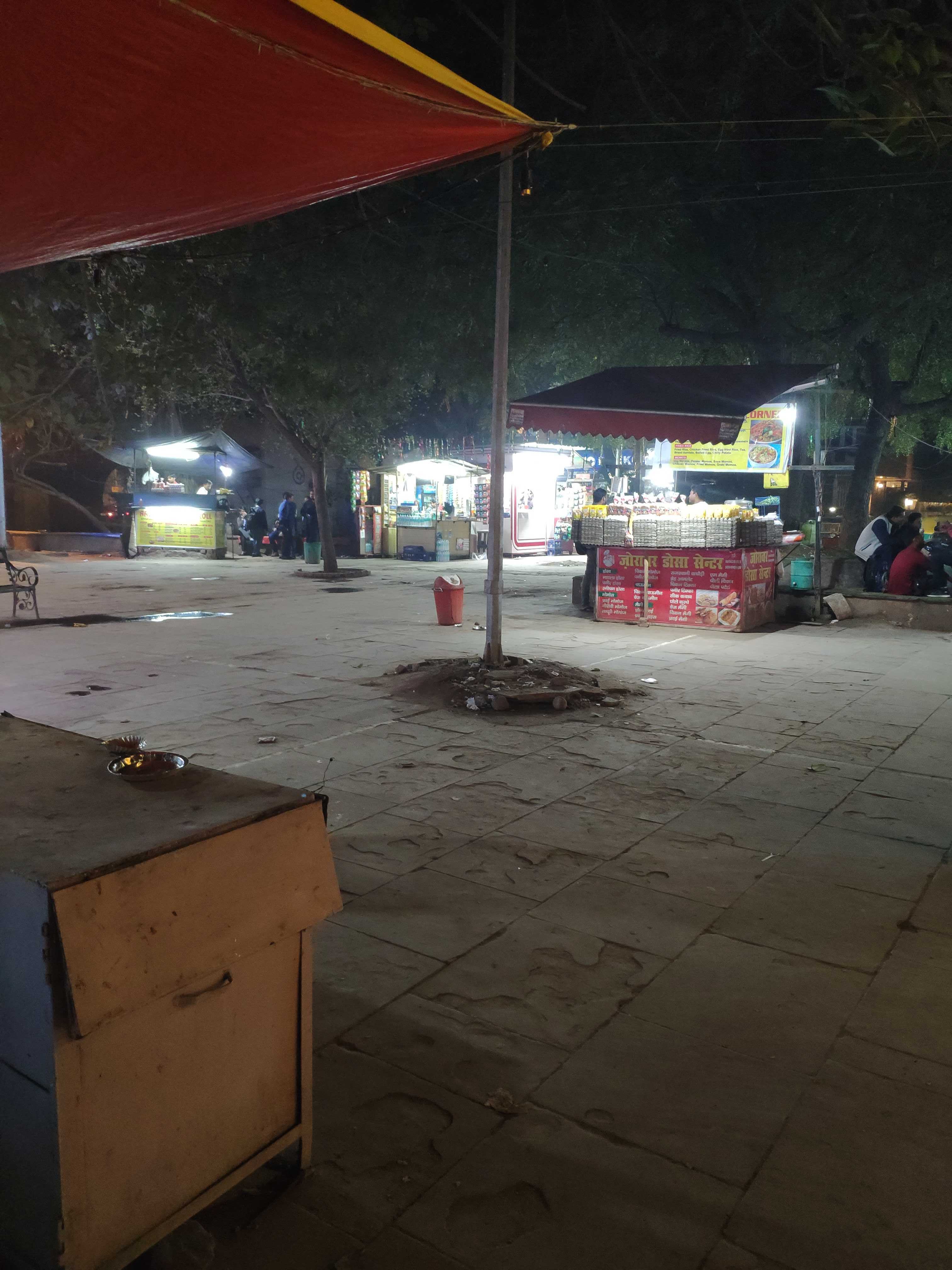 Snapping selfies with the slider is a pretty fun experience – even though they’re not as good as the ones captured through the Pixel 3 or the iPhone XS. It also has a beauty mode, this could be overbearing for some people as it smoothens the face way too much

In comparison with the Pixel 3 or the iPhone XS, the Mi Mix 3’s portrait mode lacks depth, but object separation between humans and background is on par with other flagships. There are plenty of portrait effects like studio lighting and monochrome mode, but they’re slightly gimmicky. 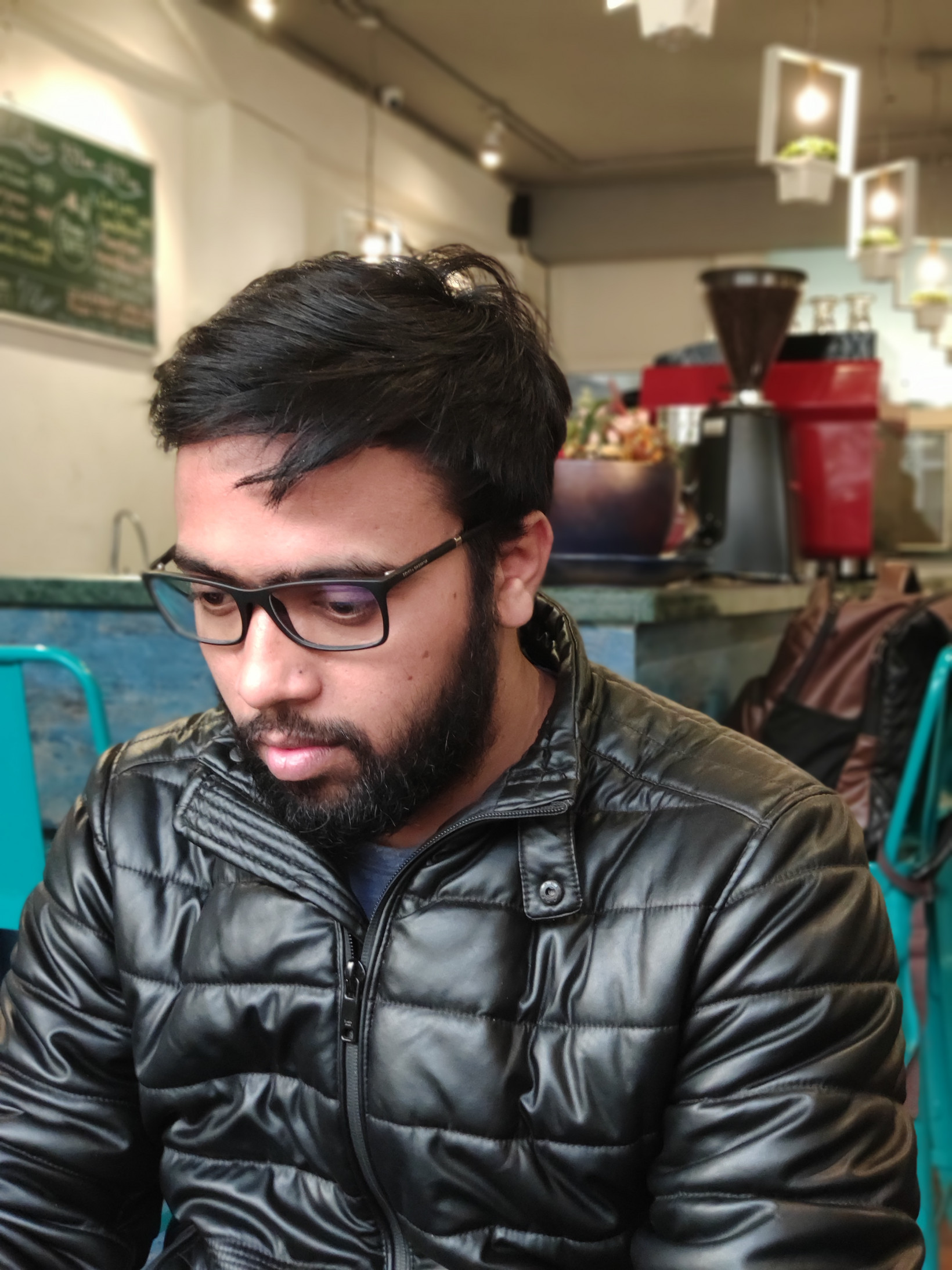 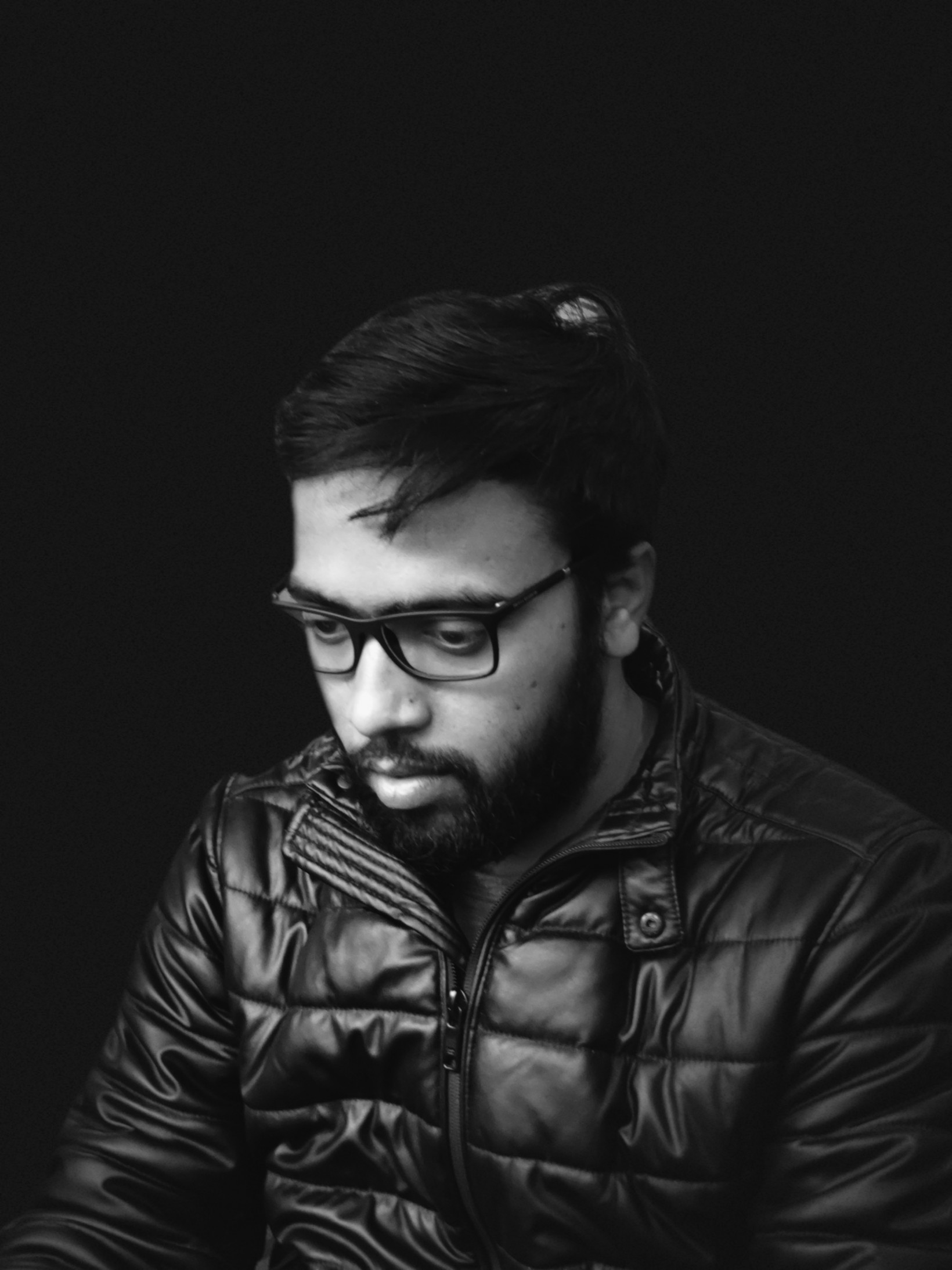 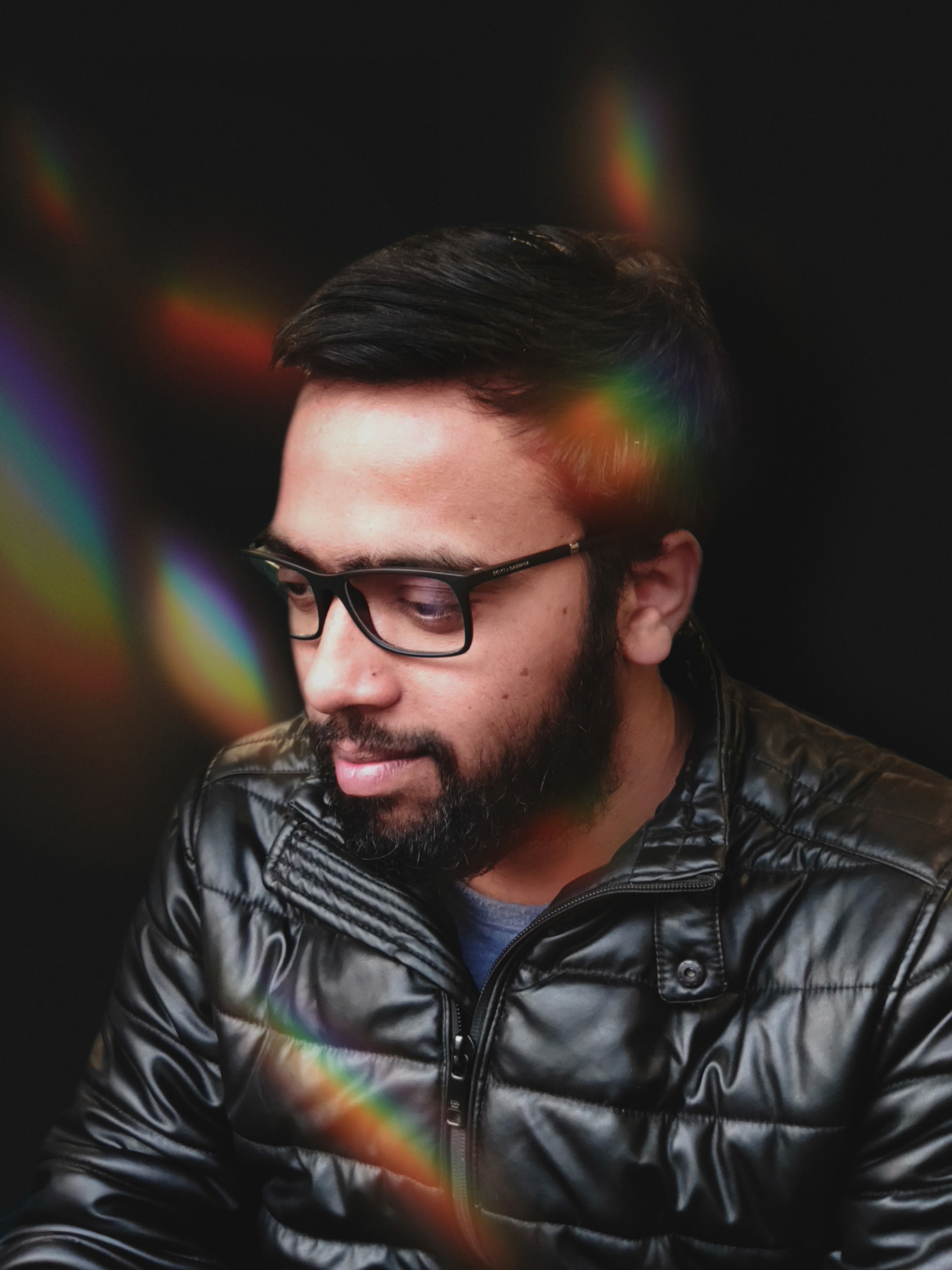 The battery life isn’t up to the mark. On a lot of occasions, a fully charged device fell just short of a full day of usage. While Xiaomi includes a wired and a wireless charger – both supporting 18W fast charging – in the box, I really wish the battery size was a bit bigger, so it could carry me through the day.

The sound is another aspect that could use fine-tuning. The bottom-firing speakers are simply not as good as those in the iPhone XS or the Pixel 3 XL. It’s jarring, and it’s easy to accidentally cover the speaker grille when you’re watching a video in the landscape mode.

While Xiaomi’s MIUI has improved a lot, it’s still not polished as OnePlus’ OxygenOS in terms of speed and consistency. It doesn’t ship with an app drawer, which is a bummer; I installed Nova Launcher right away.

I am also not a big fan of Xiaomi’s grid layout to switch between apps. One thing that particularly annoyed me was the constantly-changing size and position of most recent apps; indeed, I often found myself clicking on the wrong app.

This phone’s an outstanding alternative to OnePlus 6T. It’s an eye-catching device with a beautiful design, an immersive display, and a great camera. If you don’t mind MIUI’s quirks, it’s an excellent choice.

Update: The previous version stated that Xiaomi’s MIUI ships without a launcher. We’ve updated the story.