Tumblr — the free blogging platform picked up in Verizon’s 2015 acquisition of Yahoo — is perhaps best known for its community of pornography curators. That’s prior to the purge, anyway, which saw the platform drop all adult content in December of 2018, much to the chagrin of its users.

Since then, Tumblr’s popularity has waned. The site lost nearly 100 million monthly pageviews in the month that followed the ban — a third of its audience.

Price has a point. After the ban, I wondered what part Tumblr played in turning away women and other marginalized communities, those seeking a safe space to consume and share their favorite adult material. The ban forced those who had spent years curating impressive collections of niche erotica — sometimes producing the content themselves — to seek a more sex-positive outlet for sharing their creations.

To date, Tumblr refugees don’t appear to have found a one-stop-shop that could replace the communities they’ve lost at Tumblr. Instead, many have turned to a more splintered approach, gathering and sharing adult content at a number of places — and often in private groups.

Today (May 3, 2019), we have an AMA with Tumblr’s Head of Culture and Art, Valentine Uhovski. Ask him anything here! 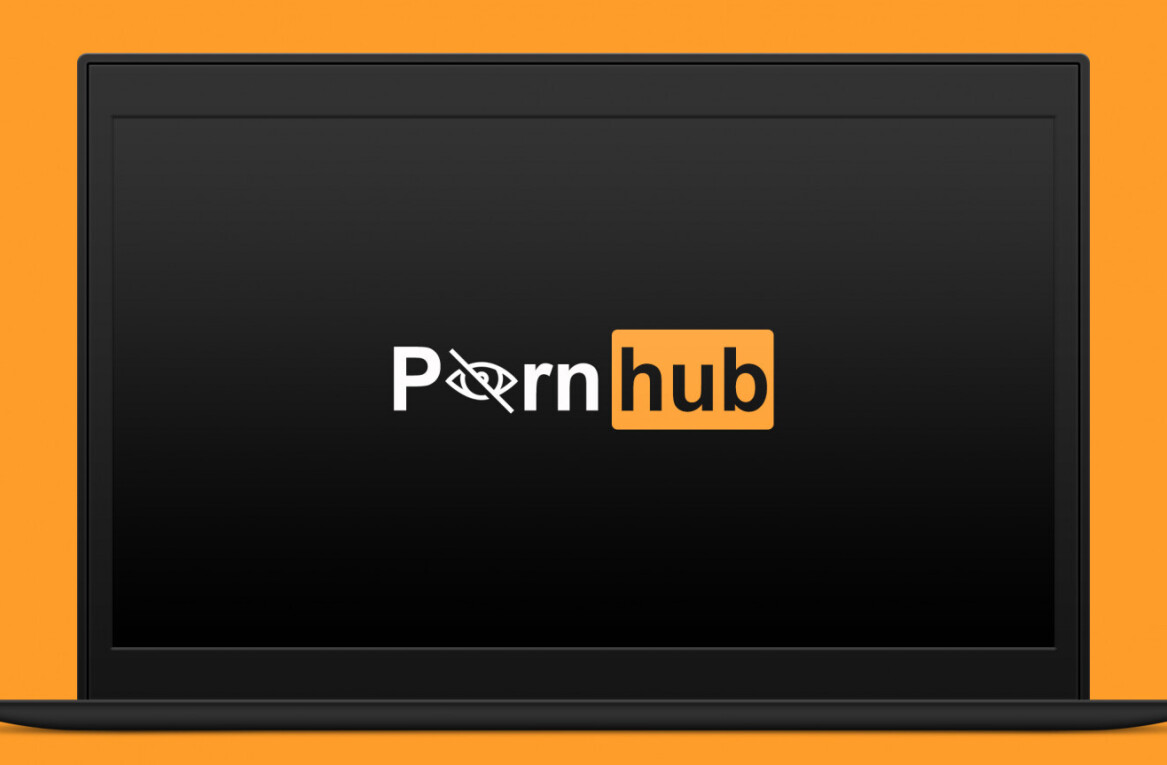