This will undoubtedly hurt Pornhub’s finances; what remains to be seen is whether it will also force the site to take strict action to strongly police the content it hosts. The site claims to receive more than 36 billion visits a year. 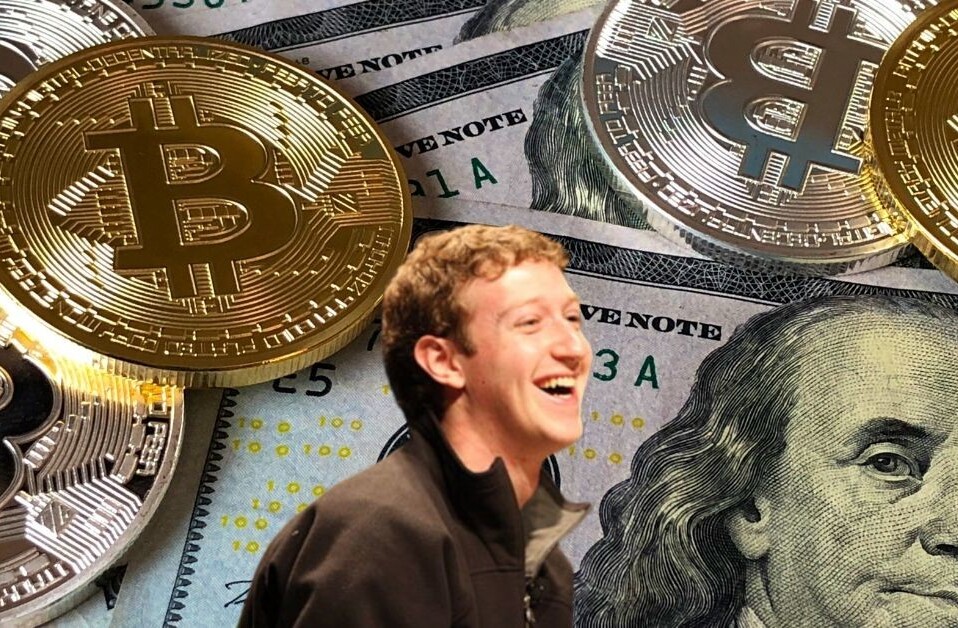