OnlyFans today announced (via Bloomberg) that it will bar creators from posting sexually explicit content starting in October. While some nude photos and videos will still be allowed, the move comes off as misguided at best and an affront to the sex workers who were crucial to building the platform at worst.

For its part, OnlyFans said, “in order to ensure the long-term sustainability of our platform, and continue to host an inclusive community of creators and fans, we must evolve our content guidelines.”  According to Bloomberg, the company will provide further guidance on the policy at a later date.

Years later, the service has only continued to decline, hovering around 320 million users these days. Actual engagement is likely much lower, with Tumblr rarely entering the public conversation about social networks.

Speaking of billion-dollar valuations, that’s how much Yahoo paid for Tumblr back in 2013. In 2019 Tumblr was bought by WordPress parent Automattic for just $3 million dollars. That’s less than it’d cost you to buy a shoebox apartment in some NYC streets.

I don’t know if OnlyFans’ value will go down quite that much. The company’s business model (it takes a 20% cut of sales) allows for easier monetization than Tumblr, at least. 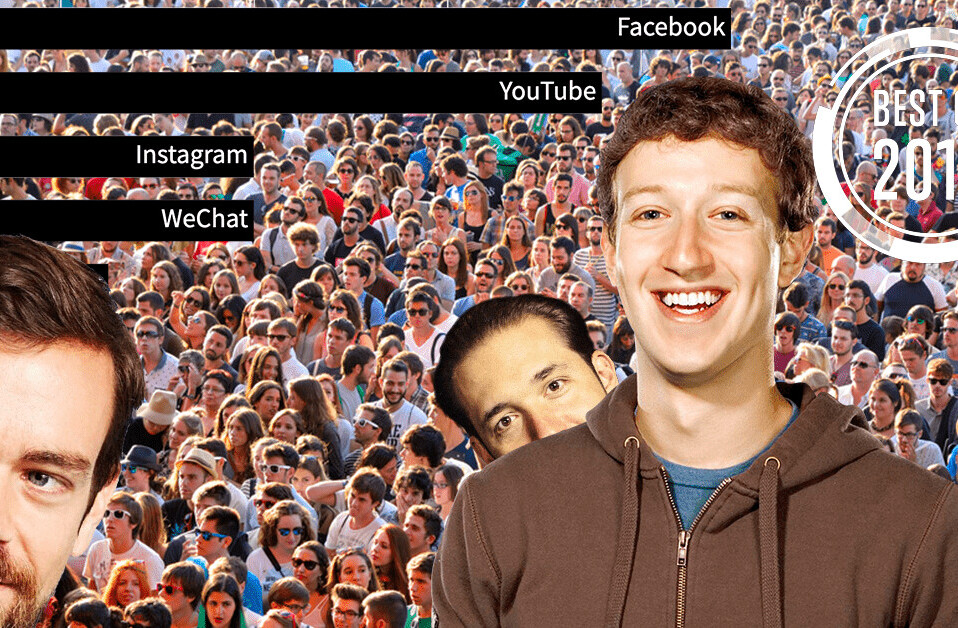