Just yesterday TNW wrote about the Bloodhound land speed record vehicle that’s trying to break the 1,000 mph (ca. 1,609 km/h) barrier. But have you ever stopped to think about people who were breaking speed limits over a hundred years ago?

As it happens, today marks the 124th anniversary of what is generally regarded as the first speeding ticket issued in Britain, and the driver was going a paltry 8 mph (13 km/h). Yes, about as fast as a good jog.

Back in 1896, the world’s original boy-racer motorist Walter Arnold drove his “motor carriage,” or in the parlance of the day, his “horse-less carriage,” through the village of Paddock Wood, Kent, breaking the speed limit as he went.

It might not sound like breakneck speed, but take a look at the “horse-less carriage” he was in at the time. No airbags, no seat belts, no crumple zones, certainly no advanced collision warning systems. I don’t know about you, but I wouldn’t want to be thrown from that contraption at 8 mph (ca. 13 km/h).

It’s also worth bearing in mind that villages and towns had a number of other mandatory laws for motorists in the late 1800s.

Alongside breaking the speed limit, Arnold also didn’t have a “man with a red flag preceding” him as he drove. Surely, he could have employed a man on a bicycle to carry said flag ahead of him?

Speaking of bicycles, that was actually the mode of transport used by the police officer that eventually apprehended Arnold.

You would think catching up with a 8 mph car on a push-bike wouldn’t be too challenging, but according to Historic UK, a chase of about 5 miles (ca. 8 km) ensued. After which, the police officer issued Arnold with a citation and the first ticket for an offense related to breaking a speed limit.

According to Guinness World Records, Arnold was in fact charged with breaking four laws: Using a locomotive without a horse on a public road, allowing the locomotive to be operated by less than three people, traveling faster than two miles per hour, and failing to display his name and address on his vehicle.

Arnold was fined 5 shilling for driving on a public road, and was required to pay £2.0s 11d in costs. For all other charges, he paid a one shilling fine and 9 shillings to cover costs. All in, that’s around £300 in today’s money.

But that’s not the end of the story. Walter Arnold was an important name of the day in British motoring, and his speeding ticket represents a bit of a turning point in history.

Changing the future of motoring

He was the owner of one of the country’s first car dealerships, and sold German-made Benz vehicles. His company also made its own cars under the “Arnold” name, Historic UK writes.

The press and commotion that surrounded his reckless speeding probably  worked in his favor, demonstrating the speed his machines were capable of and spreading the word about this new form of transport.

In the months after Arnold’s speeding ticket, the locomotive act was reworked to increase the mandatory speed limit to 14 mph (ca. 23 km/h) and remove the need for the “man with a flag.”

Effectively, this paved the way for modern motoring. Speed limits were raised to coincide with the capability of new machines, and the hassle of having a warning flag precede a vehicle was removed.

To celebrate, motorists of the day reportedly gathered to drive from London to Brighton and back on an event called the “Emancipation Run.” As it goes today, the London to Brighton is still a popular route, steeped in history, for classic car enthusiasts.

Indeed, we might think of legislative challenges posed by new technologies as a fairly recent phenomenon, but Arnold’s case shows this isn’t so.

With self-driving, autonomous vehicles, we’re facing a similar challenge today. Lawmakers have long toiled with the ethical dilemma of who or what should be held responsible when autonomous cars crash and causes injury. When 94 percent of crashes are a result of driver error, what happens when there’s no driver involved?

Advancements in technology are again pointing to obvious holes in the regulations that govern our roads. Hopefully those holes will be addressed before it’s too late. 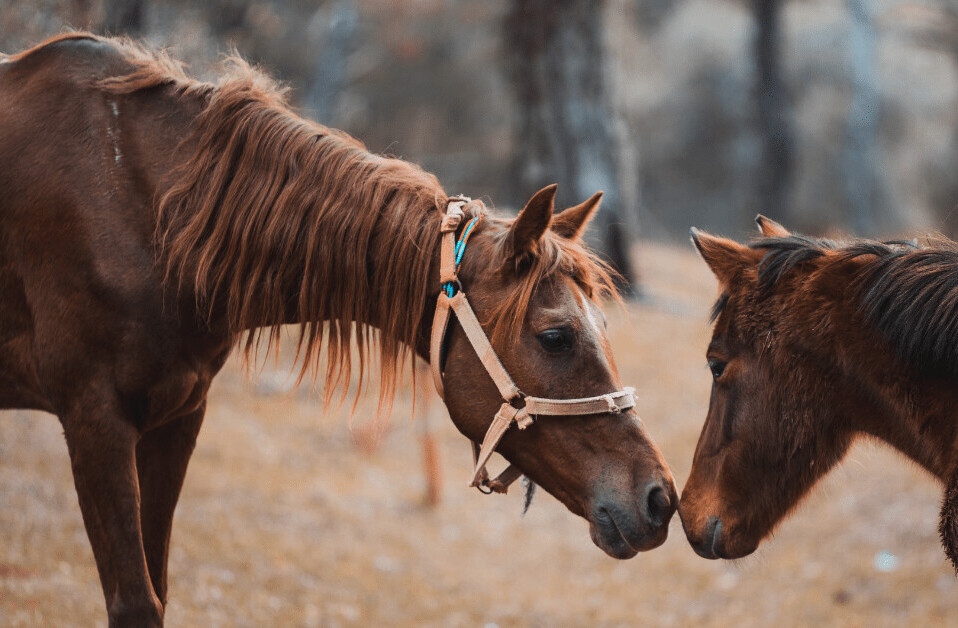 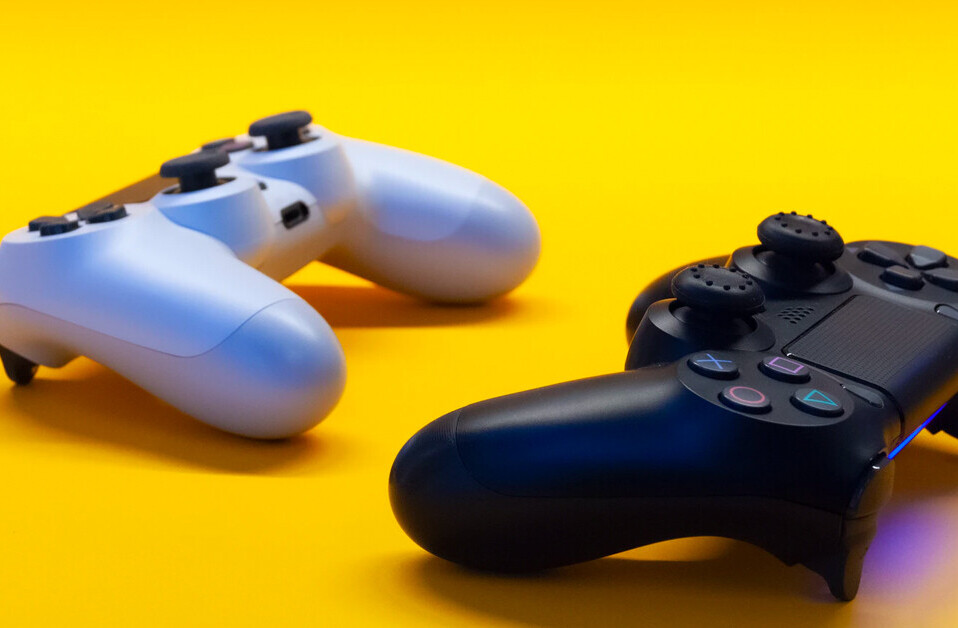