Engineers behind the British Bloodhound Land Speed Record (LSR) vehicle are turning their eyes to hydrogen power for their next record attempt.

The team plan to use a zero emission rocket powered by concentrated hydrogen peroxide, all that will be emitted is water and oxygen Motoring Research reports.

[Read: New hydrogen trains could put an end to diesel]

But how does it work? I hear you ask.

According to the Bloodhound team, the rocket will use hydrogen peroxide, water with an extra oxygen molecule (H2O2), which will be pumped at very high pressures through silver gauze.

When the H2O2 comes into contact with the gauze it separates to super-heated steam (600 degrees Celsius) and oxygen. In other words, water and oxygen.

“The steam and oxygen are then forced through a nozzle to generate thrust,” the team told Motoring Research.

The LSR will also ditch the V8 internal combustion engines it currently uses to power fuel pumps, in favor of electric motors.com

If engineers can pull it off, it might actually mean the LSR would qualify for ultra-low emission vehicle status, a title reserved for vehicles that produce less than 75 grams of CO2 per kilometer.

The new tech will be explored further over the coming 18 months with Bloodhound setting earmarking the second half of 2021 to take a stab at breaking the 800 mph (ca. 1,287 km/h) barrier.

If you haven’t heard of Bloodhound before, here’s what you need to know.

Bloodhound was announced over 10 years ago and set its sights set on breaking the 1,000 mph (ca. 1,609 km/h) mark for land vehicles. The project was spearheaded by the British team that took the land speed record in 1997 with the 763 mph (ca. 1,228 km/h) Thrust SSC jet-powered vehicle.

Unfortunately, in 2018 the company backing the project went into administration and the project effectively ended. At least until an English entrepreneur bought the rights to Bloodhound and reignited the team’s vision.

By November last year, testing had resumed and the latest incarnation of the Bloodhound LSR vehicle hit 501 mph (ca. 806 km/h).

It’s unlikely that we’ll ever drive hyper-fast hydrogen powered rocket cars, but we may well get the chance to drive a hydrogen-powered fuel cell electric vehicle.

The Toyota Mirai is already on the road, and Hyundai just announced that it will produce hydrogen-powered commercial vehicles in its Chinese plant.

The jury’s still out on whether hydrogen fuel cell vehicles are worth exploring as a viable alternative to battery electric vehicles. But if Bloodhound can demonstrate the element’s potential, maybe we’ll see more interest in hydrogen-based the tech in the future. 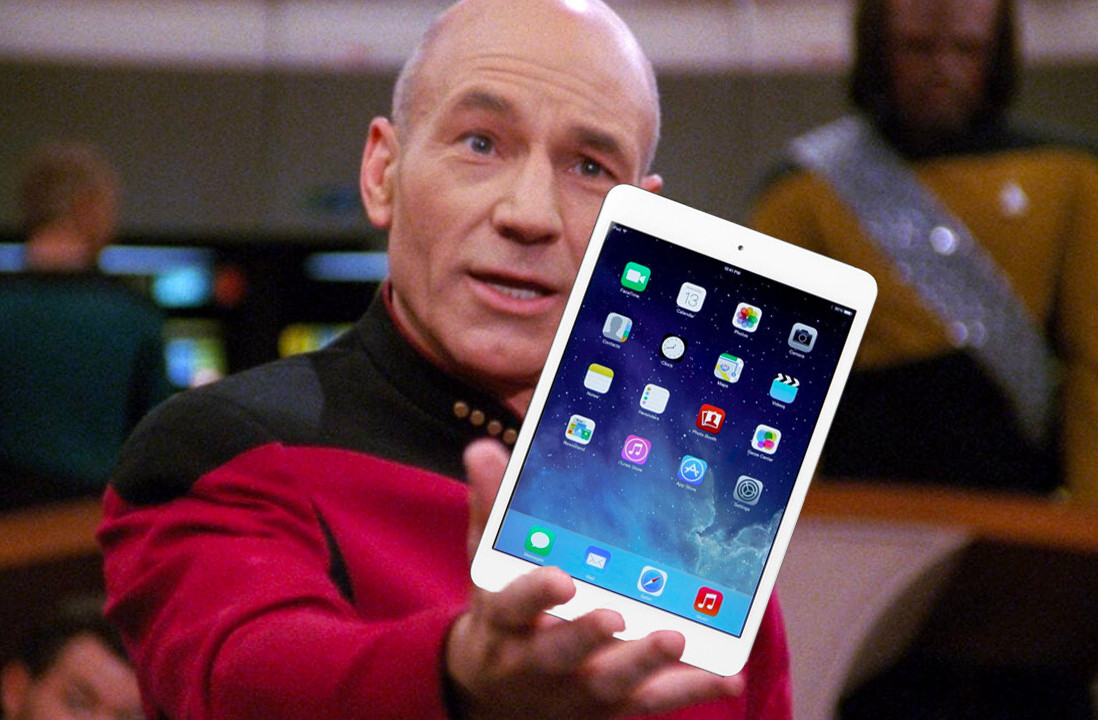