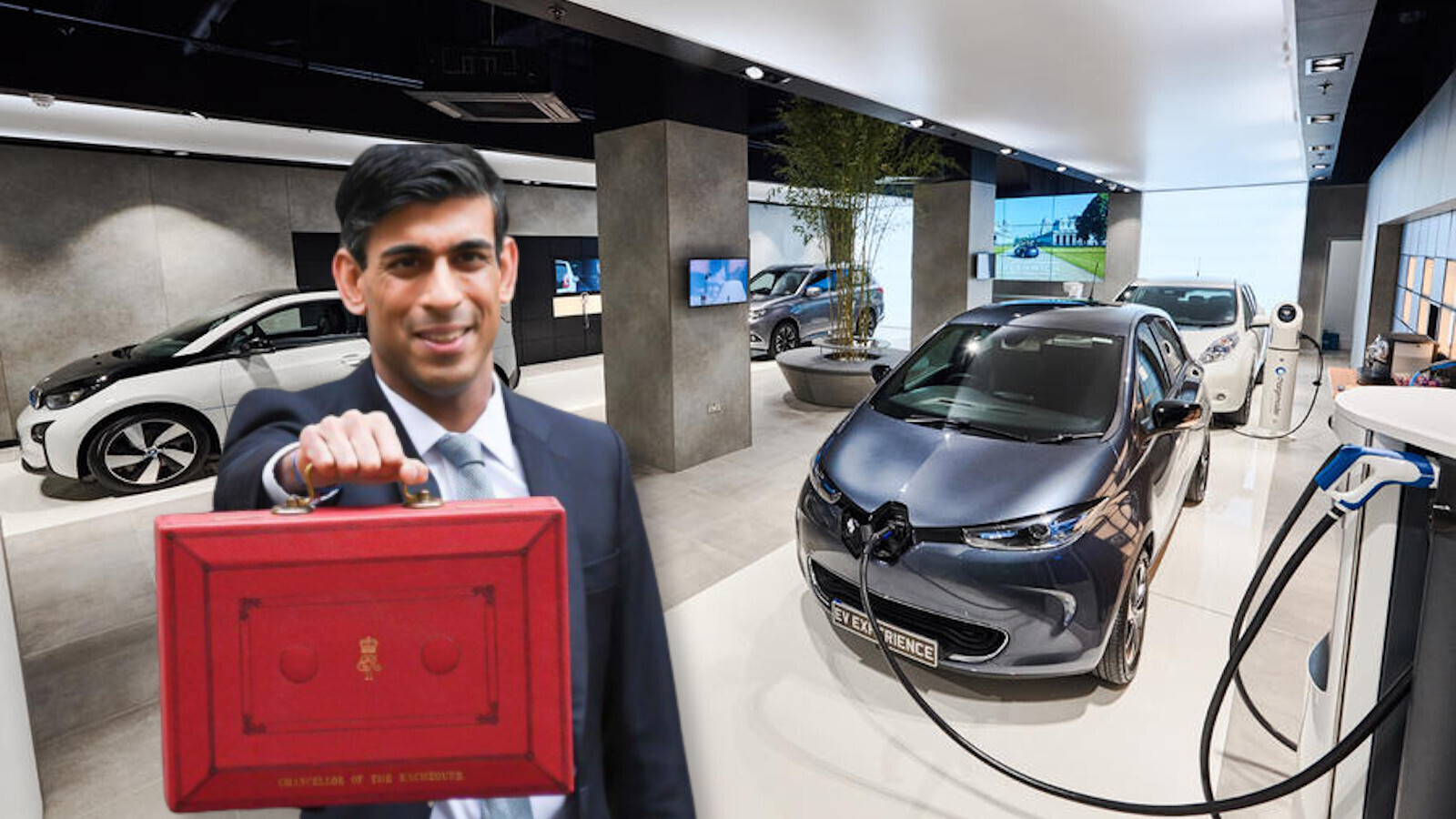 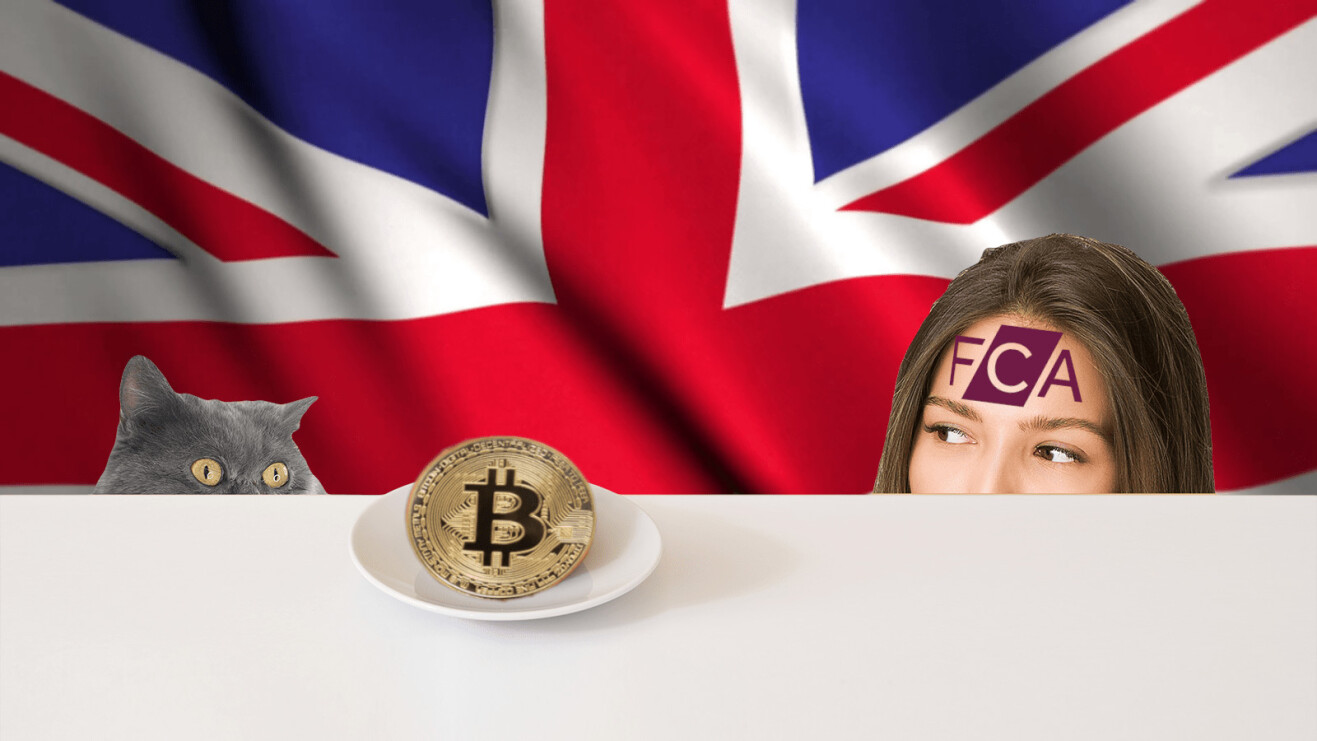 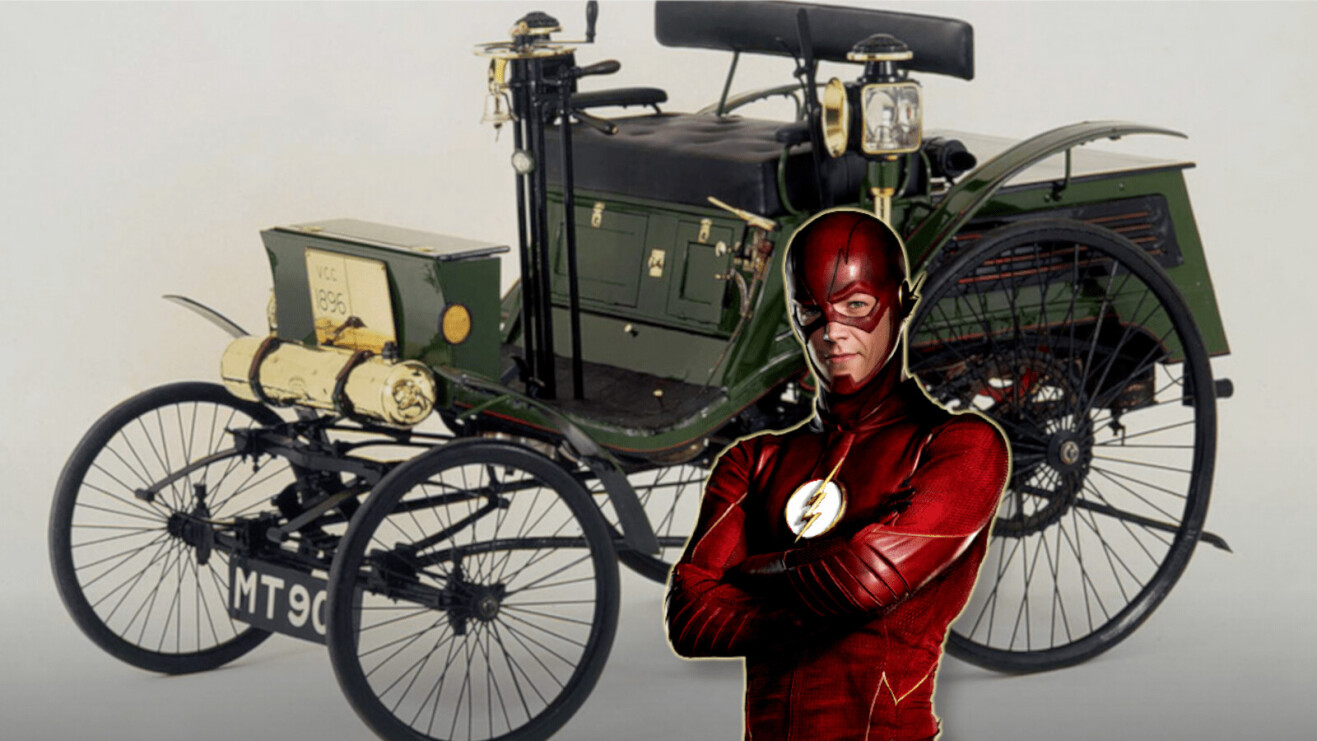 Sucks to be you, Dyson — company repays grant money back to UK government

Should ‘digital dopers’ get banned from sports in the real world too?