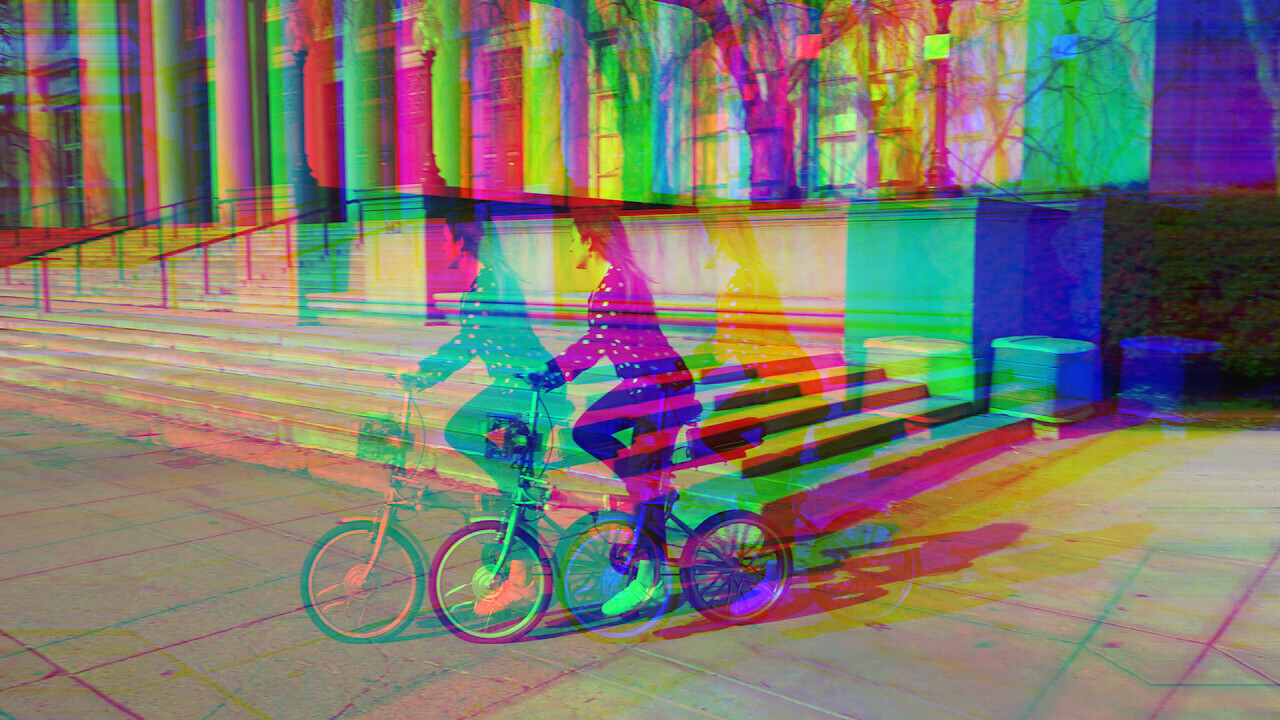 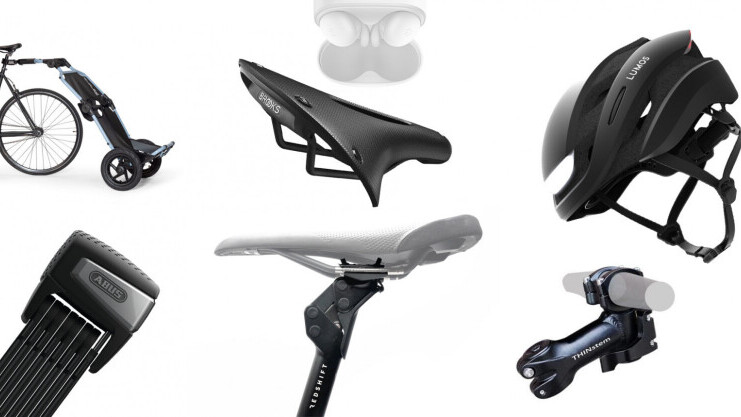 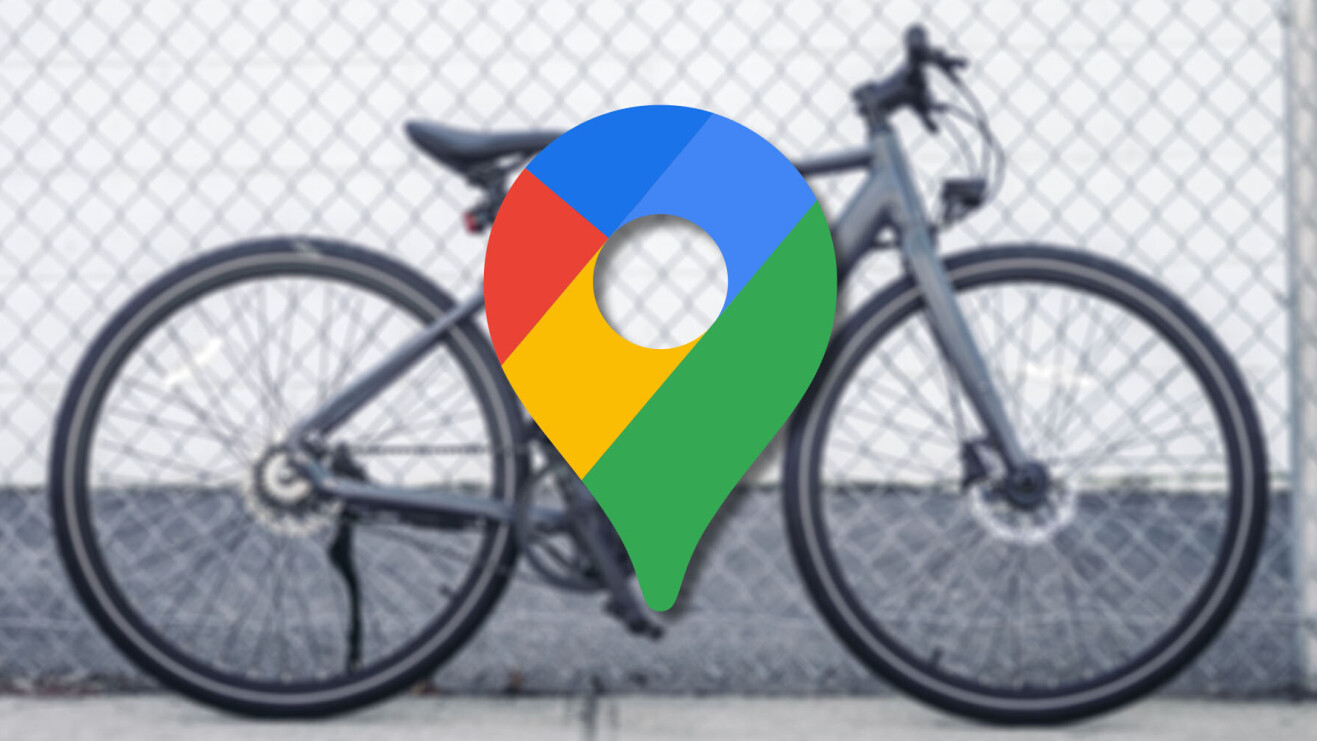 Suck it, vans — cargo bikes are the delivery captains now

Watch what happens when you put a 5,000 watt motor on a homemade ebike

It’s 2021, and the Netherlands still invests millions to support cycling