If you’re unimpressed by the book recommendations provided by your tasteless friends, a new AI tool called GPT-3 Books could help revive your joy of reading.

The system is the brainchild of Anurag Ramdasan and Richard Reis. The duo are the co-founders of Most Recommended Books, a repository of reading suggestions from the world’s most influential people, from Bill Gates (215 recommendations) to the Rock (one recommendation: The Art and Making of Rampage, a behind-the-scenes look at a movie chronicling the love between a man and his genetically-engineered gorilla).

Ramdasan said he got the idea while he was building a platform to recommend books, and separately toying with OpenAI’s GPT-3 language generator. He decided to bring the two projects together to create an AI system that suggests tomes based on your current mood.

I checked if it could find some books of genuine appeal — and also whether it would recommend ones extolling bigotry.

After entering my desires in the search bar and verifying that I’m a human — a requirement made by the OpenAI team to prevent spam on their APIs — the system spat back suggestions ranging from intriguing to bizarre. Thankfully, it didn’t endorse anything overtly prejudiced, unlike so many AI systems.

It looks like the system could do with some fine-tuning, particularly for non-English books and more specific demands, and I’m wary of taking reading recommendations from a model trained on the horrors of the internet.  But it could provide some new ideas to anyone struggling to find a book that satisfies their desires. 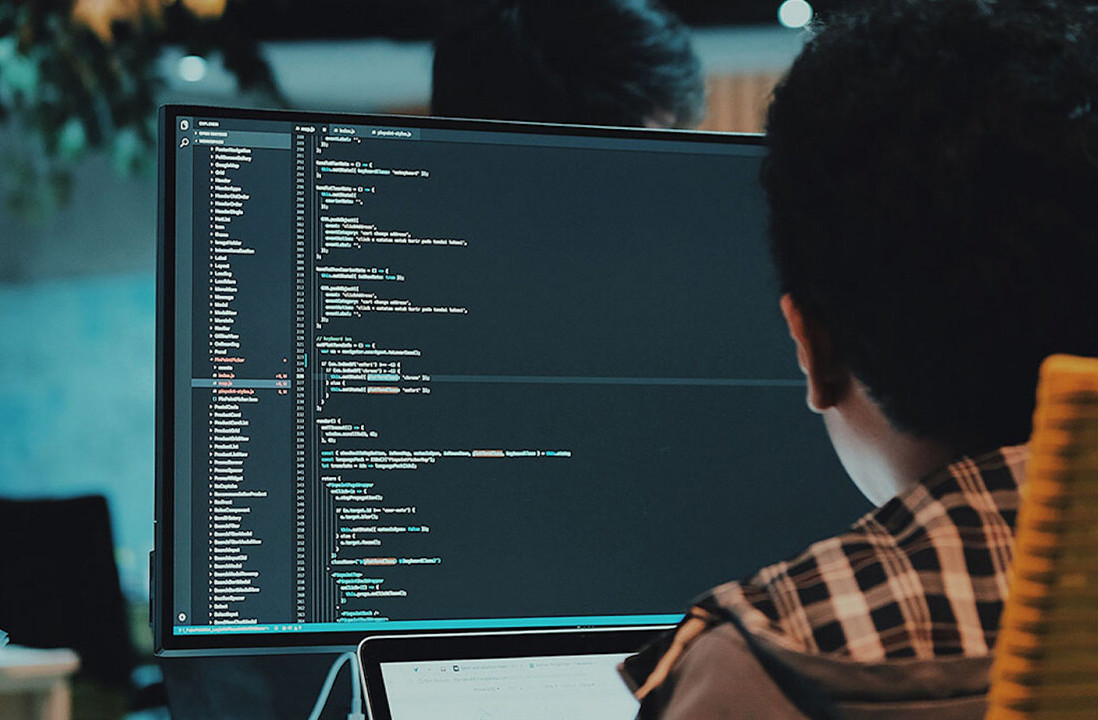