Now Storehouse has gotten a refresh with more emphasis on discovery features — including the introduction of two new channels, ‘Explore’ and ‘Story of the Day’. Before this, the app only had a single feed at login for users to browse through content from people they follow, and the stories these followers republish.

The ‘Explore’ feed shows you stories that you haven’t read but that may appeal to you according to a learning algorithm — think music streaming discovery. Kawano says Storehouse is constantly tweaking and improving its algorithm to increase the relevance of content you see there — one primary factor is recommendations from people you follow.

Given that the ‘Explore’ section is an attempt to surface all the stories on Storehouse — you can click the ‘refresh’ button multiple times — Kawano said that it can also ease the concerns of people who feel that the app is tailored for high-quality media (Read our Storehouse review). He told TNW in an interview:

One of the things we wanted to do to address that concern and thought people have, was actually to expose the diversity of all the interesting ways people are using the platform. And that’s exactly what the Explore stream is for us — it’s not just us featuring some of these really great stories, stuff that we used to feature by republishing from the Storehouse account…

We found, both from looking at stories in the community ourselves and using the product, as well as feedback, that there’s actually a whole bunch of interesting use-cases that don’t have to do with this high-quality, professional level of storytelling. For us, it’s really the story that matters most rather than the type of camera used or the type of person that shoots (the photos).

Other than multiple channels, the refreshed app also features an update to user profiles that lists not only their own stories, but also what they recommend. Kawano says:

Because of the nature of (Storehouse) being a longform platform, it’s not the type of thing where people are creating stories every day or multiple stories a day. 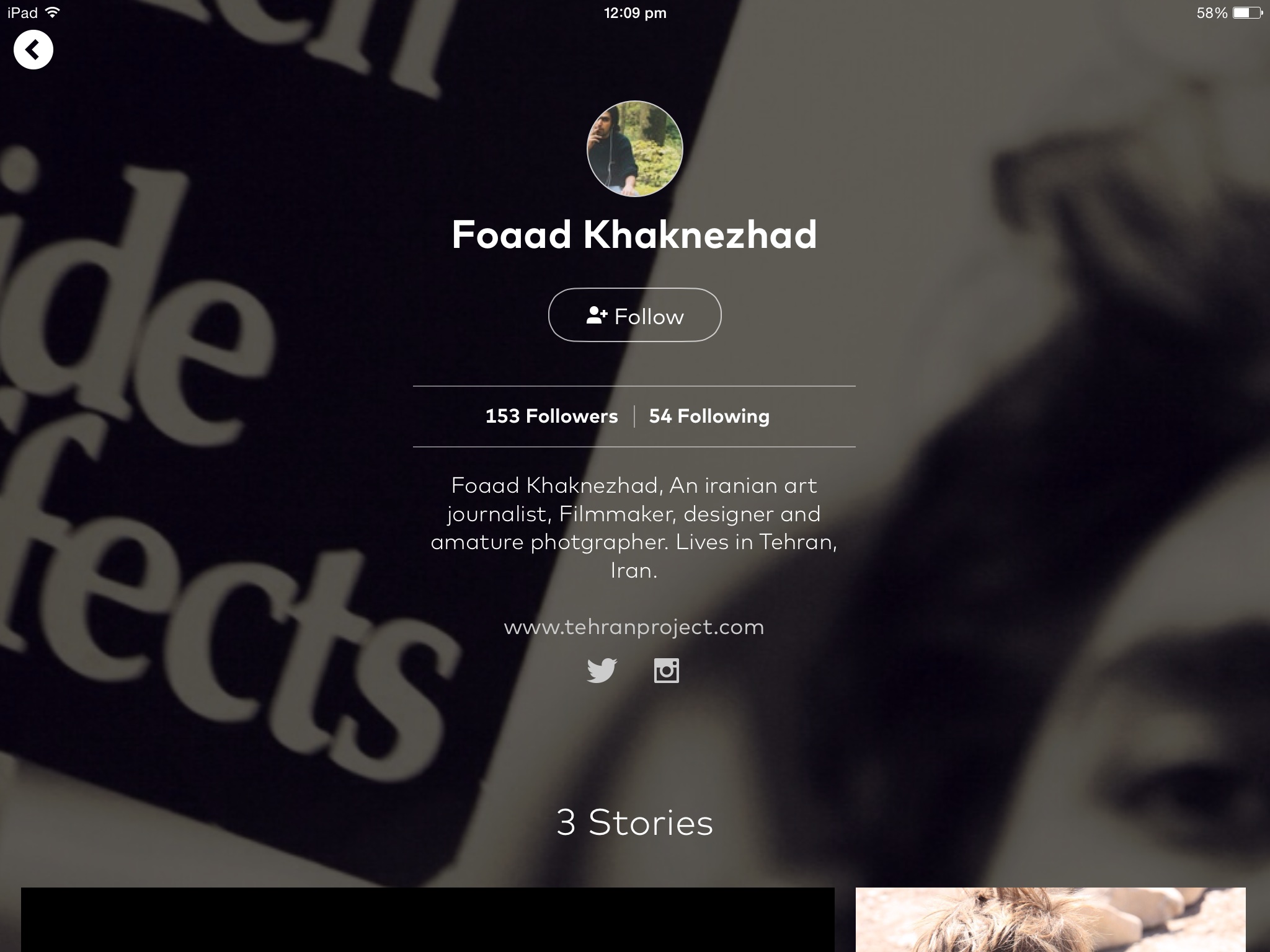 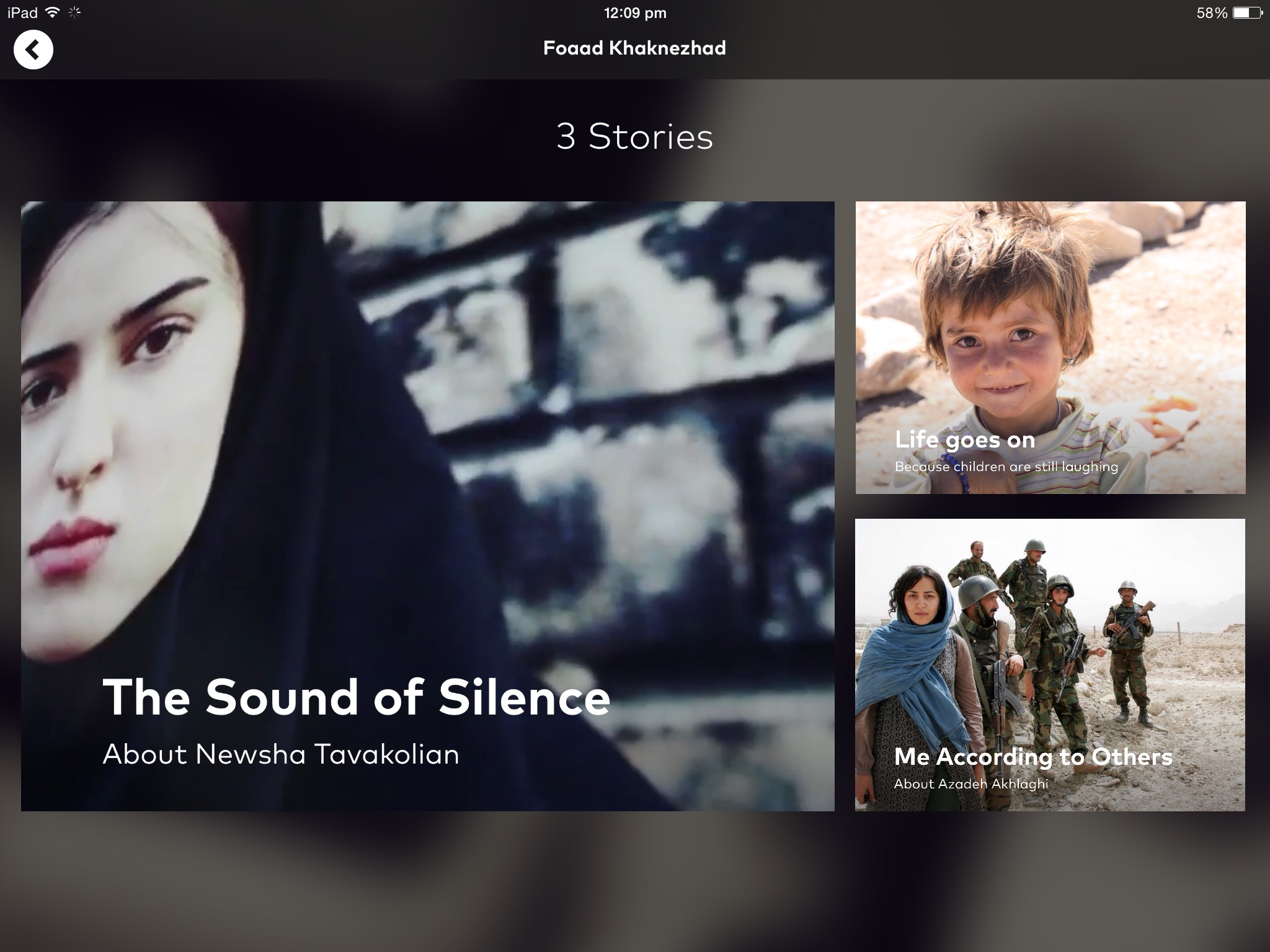 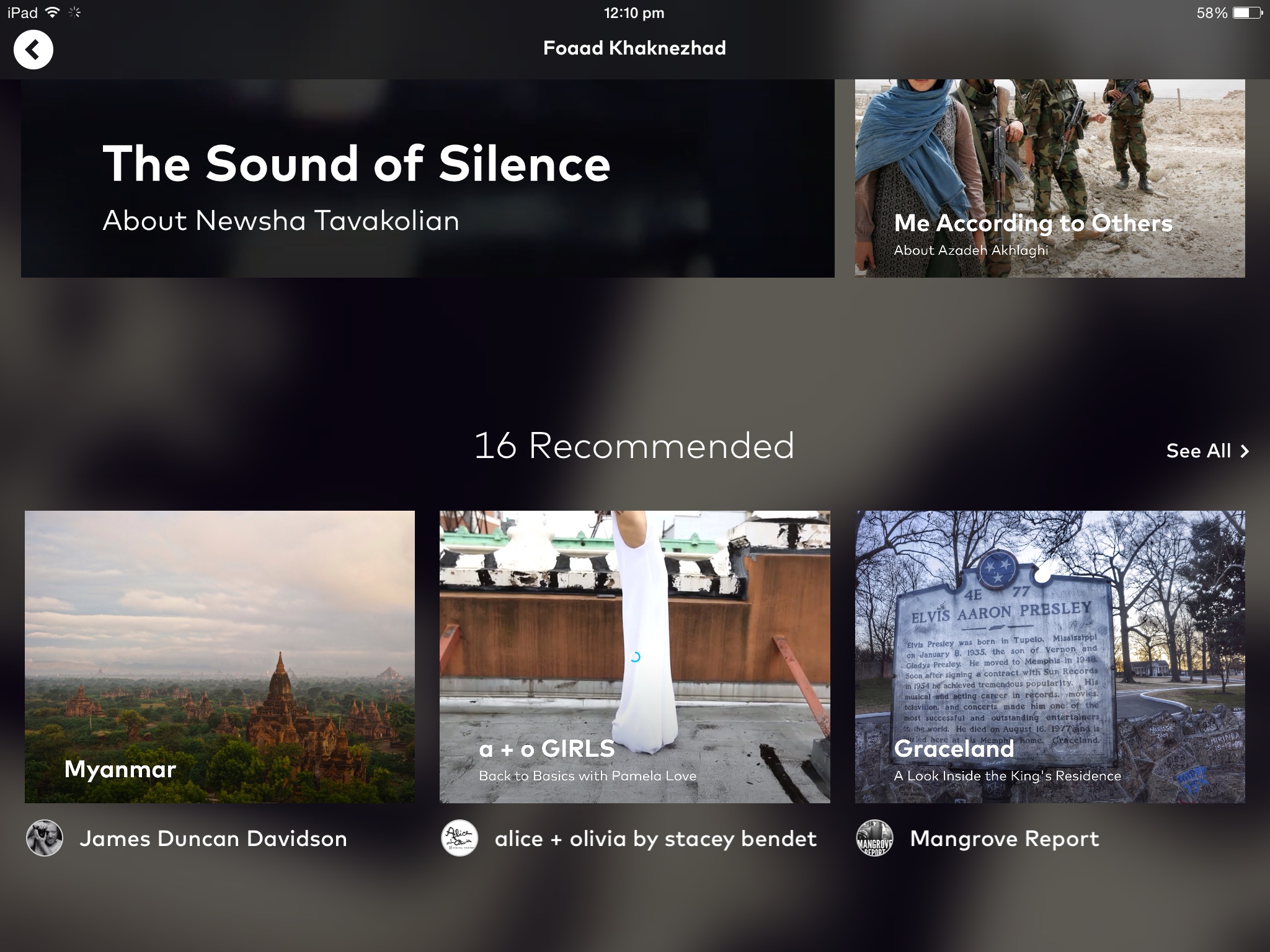 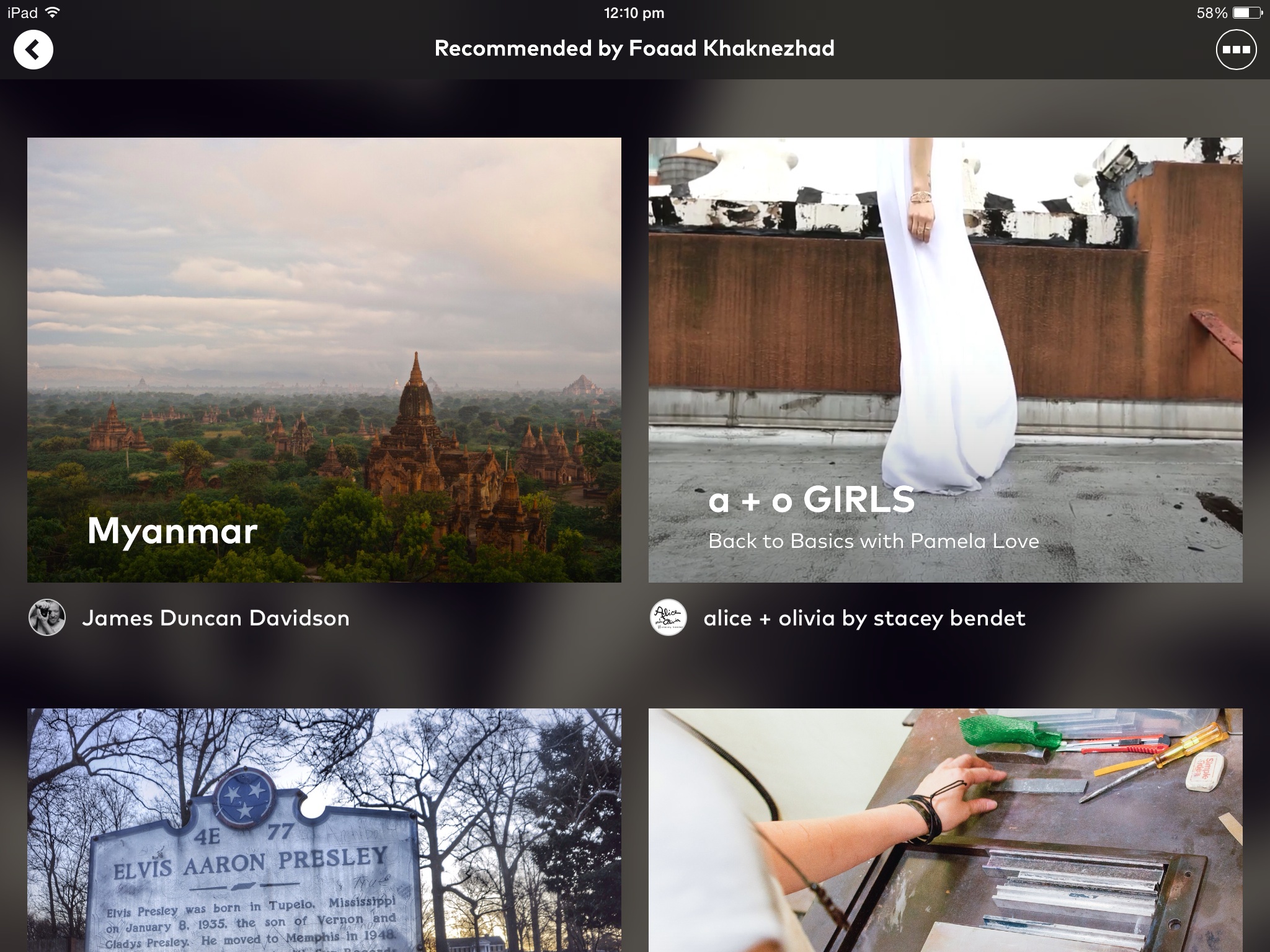 The updated app also introduces a way to toggle between stream view and a new grid view that enables faster browsing, and in turn, quicker content discovery. It also supports hyperlinks in stories now.

Storehouse isn’t revealing specific numbers, but says it has amassed “hundreds of thousands” of users in 217 countries across the world, with tens of thousands of stories published on the platform to-date. A few hundred stories are created each day, Kawano reveals.

Late last month, Storehouse raised $7 million, and Kawano told us that the investment will go to expanding the company’s team and, notably, also expand to other platforms including the Web and iPhone. Kawano, however, declined to reveal a specific timeline.

Already, competitors in the visual storytelling space have already cropped up on the iPhone, like Steller, but Kawano says it isn’t a ‘winner-takes-all’ situation — and Storehouse is seeking to stand out by making their stories optimized for each and every platform instead of repackaging its current format for different devices.