Sky is bringing two of its viewer packages — Sky Go and Now TV — to the PlayStation 4 in the UK . The statement was buried in Sky’s latest financial results, and doesn’t include any further details at this point.

Small update: The company confirms that Now TV will be available on the PS4 this summer, with Sky Go following “later this year”.

The British satellite TV broadcaster launched Sky Go back in July 2011, after merging its existing Sky Player and Sky Mobile TV services, and the service is available on iOS, Android and Windows Phone devices — although the latter is limited to Italy only right now. While Sky Go is accessible to subscribers only, Now TV gives you access to the pick of Sky’s core programming for a rolling monthly £4.99 fee. 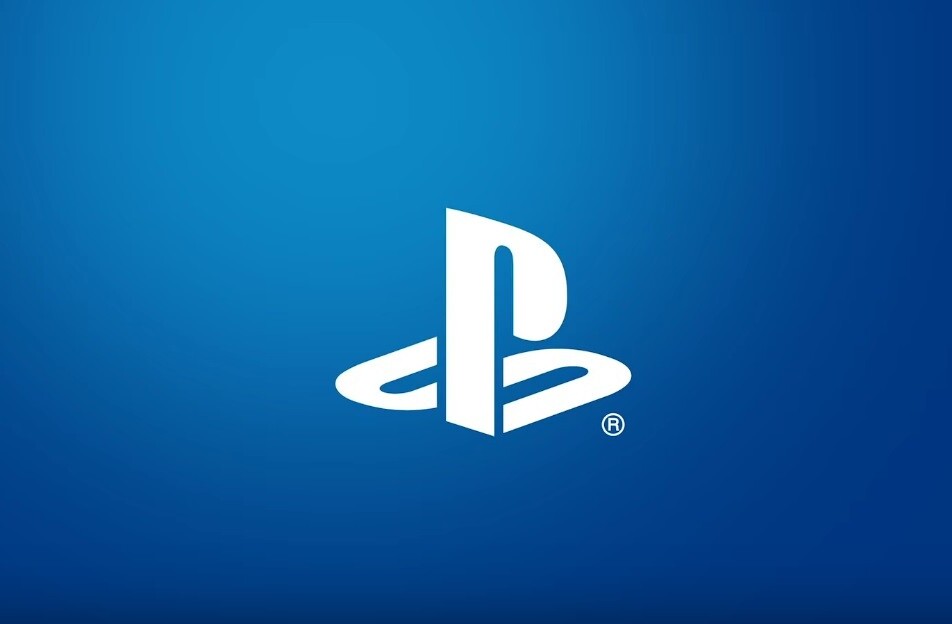