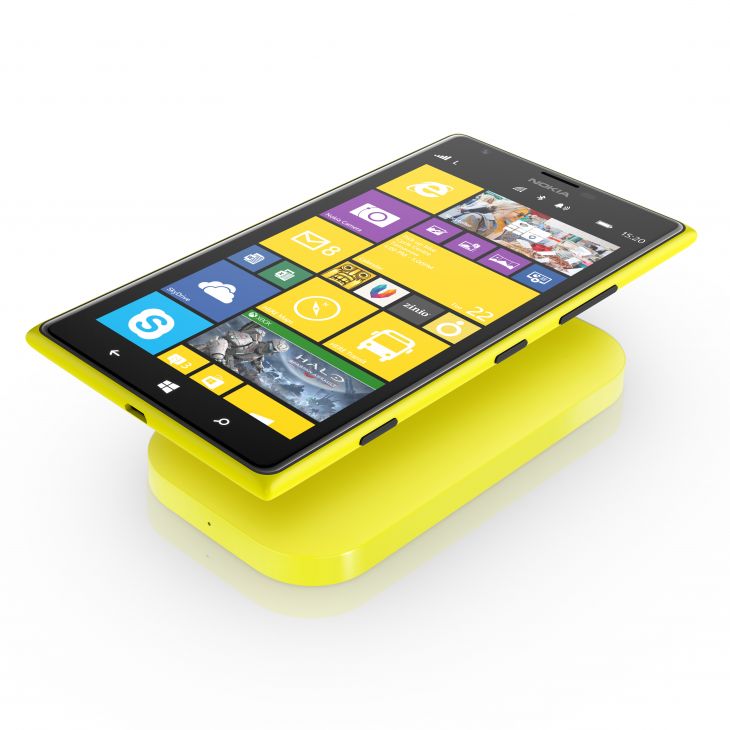 Starting from mid-December, the live and on-demand TV platform Sky Go will be available on Windows Phone 8, but only for Nokia Lumia devices in Italy, the company announced today.

The Windows Phone app is being rolled out by Sky Italia — an Italian TV station owned by Fox, which can be viewed as a counterpart to BSkyB in the UK and Ireland.

Sky Go has already been on Android smartphones and iOS for some time. With this app, viewers can access 30 of Sky’s pay-TV channels on the go.

A Nokia spokesperson tells TNW that the company is working closely with the Sky team in “several countries” to bring the app to more Nokia Lumia customers around the world.