The site announced today that it’s only going to allow uploads from verified users and partners, that it’s banning downloads (except for paid content from verified uploaders), and that it’s expanding its moderation practices — more measures will follow in the new year.

The moves follow a scathing New York Times piece by columnist Nicholas Kristof from last week, in which he highlighted the tragedy and long-trailing trauma that haunts the people exploited in non-consensual content and child sexual abuse material (CSAM) hosted on the platform.

That would likely hurt Pornhub‘s ability to receive subscription fees, as well as payments towards premium content. 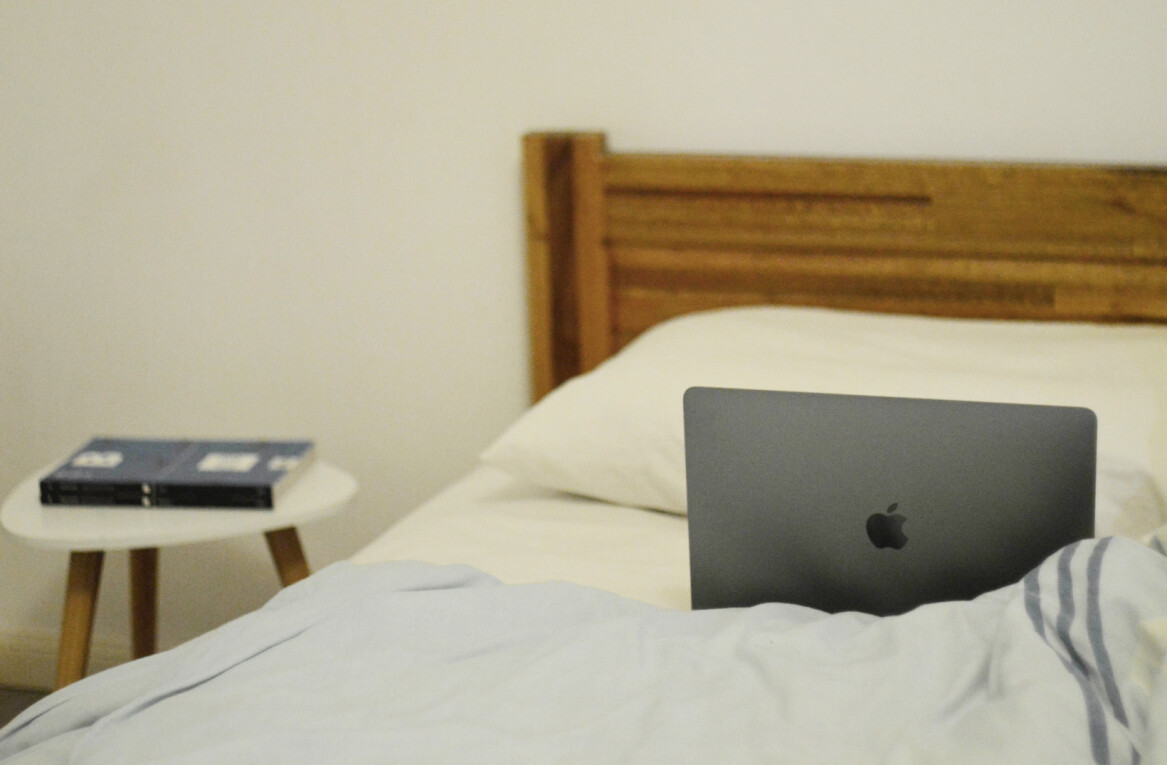