XTube, a pornography site, owned by MindGeek, will shut down permanently on September 5.

The most recent case is from June this year —but lawsuits in this vein are far from a new trend.

It’s impossible to look at the closure of XTube without coming to the conclusion that this sort of potential legal action is why the pornography site is shuttering.

What’s particularly interesting is how quiet XTube is being about this. We were first alerted to the news via this tweet from anti-trafficking and sexual abuse activist, Laila Mickelwait:

Notice there is no explanation as to why XTube is shutting down in that statement. I also searched across XTube’s site and there is currently no announcement on its blog page. Its Twitter is also strangely silent on the matter.

Instead, all the closure information is tucked away on XTube’s FAQ page:

The most logical rationale for the end of XTube is MindGeek is aware that it’s hosting illegal content and would rather quietly close it, rather than suffer another lawsuit.

Eventually, we heard back from MindGeek, who provided this statement:

“Like any tech company, we are constantly evaluating our content offerings and products to best serve our users. XTube has always had a dedicated but small community, and we believe that its users and creators will be better served on one of our existing platforms, where they will be able to take advantage of wider reach and increased visibility.”

According to this quote, legal issues have nothing to do with the closure of XTube. But let’s be honest: would MindGeek say if they did?

XTube and the modern state of online pornography

The world of online pornography needs regulation, and more measures to protect vulnerable people from abuse. The closure of XTube is a sign things are moving in the right direction.

Even worse than this though are the women (because it’s mainly women) who have suffered abuse and had their lives ruined when videos of them are uploaded illegally on adult tube sites.

Pornography sites must be responsible for the content they host. And hopefully the shuttering of XTube is another step towards making this a reality.

(Edit, July 7: We incorporated the quote from MindGeek about the closure of XTube) 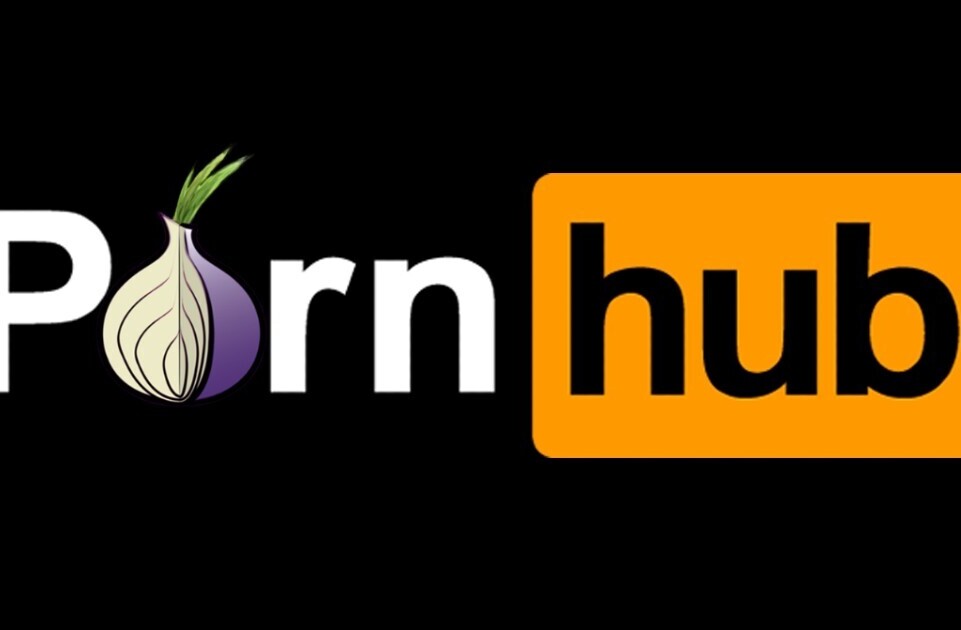 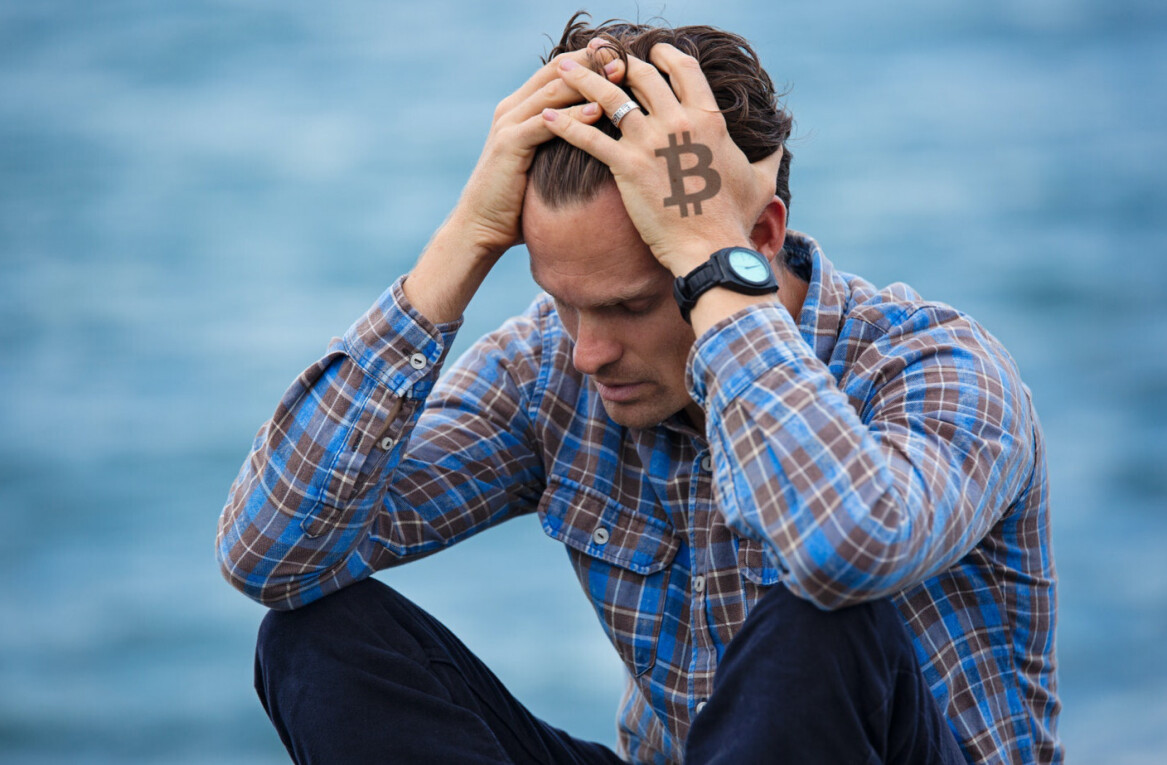