You hyped about Sony’s upcoming PS5? Yeah? Well, you’re about to pee yourself from excitement, BECAUSE THE NEW LOGO IS HERE!

Slam your peepers on this badboy:

Look familiar? That’s not too much of a surprise, because it’s reminiscent of the current PS4 logo.

Now, to be completely fair to Sony here, the company has kept its logo pretty similar over the course of its console’s life. The PS2 logo looked like this:

And while the PS3 was launched with this Spider-Man logo:

It was rebranded in 2009 (alongside the launch of the slim console) to this:

As you can see, there’s a clear thread running through Sony’s design choices, so it shouldn’t come as a huge surprise it went this way with the PS5 logo.

It still feels like a massive cop-out though. Almost as though the company has just completely given up…

Now, I can get why Sony didn’t want to rock the boat. Remember when Slack changed its logo? Or when Twitter went through a redesign? The public was up in arms, social media was filled with people ranting against the perceived poor design choices. That’s the sort of publicity companies are desperate to avoid — especially when gamers aren’t renowned for being open to change.

But I’ll ask you this: When was the last time you heard anyone complain about Twitter’s current design? Exactly.

For the sake of balance, with the introduction of an SSD and ray-tracing, reports suggest that the PS5 could actually be a generational step forward for games consoles, but I have my doubts.

Obviously Sony has found its niche with the PlayStation, one that’s doing exceptionally well. I mean, the company says it’s shifted 104 million PS4s, making it the second most sold console of all time. It’s obviously doing something right and the public are on board.

But… Sony had a chance to try out a different aesthetic, push it in another direction, or just do something fresh. But it hasn’t. And probably won’t. The PlayStation is now a conveyer belt technology.

I’m sure for a lot of people, a more advanced PS4 is all they want from the PS5. And I can’t blame them — I’m just not excited about it. The lack of risk taking with something as simple as a logo shows me that Sony has given up. I hope I’m wrong, but I bet I won’t be. 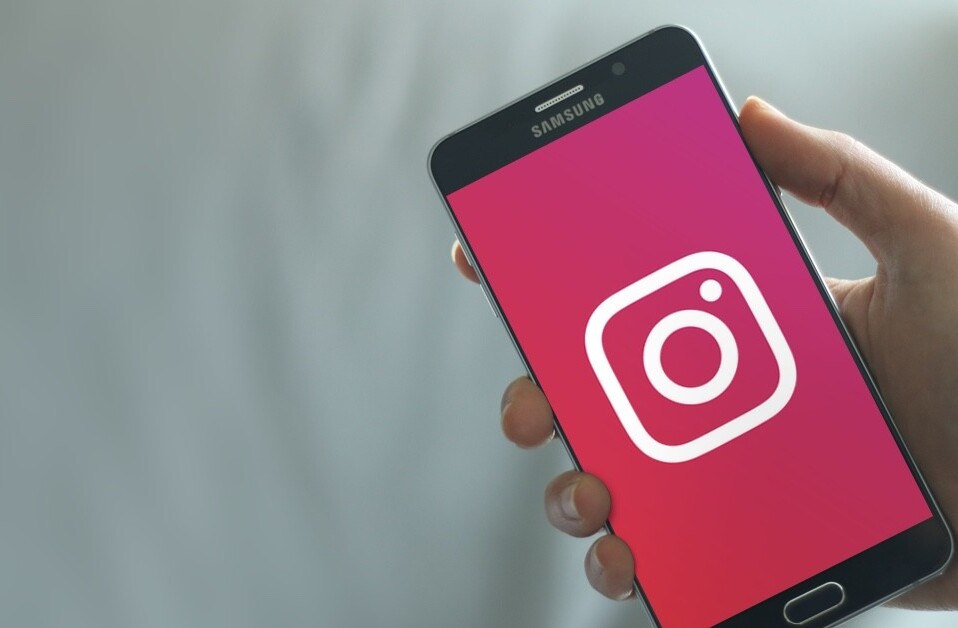