Ubisoft’s holding a closed beta for its new Rocksmith title and I managed to get in on it. After a few hours checking out the new interface and game engine, I’m impressed.

But I won’t be uninstalling Rocksmith 2014 Edition Remastered anytime soon.

The new game’s called Rocksmith+. But from here on out I’m just going to call it the new Rocksmith because adding a symbol to a game’s name in the age of Google Search and SEO is just inviting misery and I don’t want to support it.

Rather than putting out a traditional sequel, Ubisoft’s reimagined the game for the modern era as a subscription service.

If you’ve never played Rocksmith, it’s a gamified guitar/bass teaching tool. At its most basic, you plug up your guitar and play along with music tracks.

The game gives you a simple-to-understand visual representation of the notes and chords you should play and judges your ability to do so.

In previous editions, the game shipped with dozens of songs and then offered DLC songs and packages over time so you could further customize your experience and add new tracks to play.

In the newest edition, Ubisoft has done away with DLC. All you’ll need to have access to the full library of Rocksmith songs is your subscription.

Note: The game is entirely free to play during the closed beta – Ubisoft hasn’t announced launch pricing yet.

The interface has been massively updated and streamlined. It finally looks good on a 4K screen. I love the way it looks while I’m playing a song, but the “home” and “play” screens feel a bit like they were made for mobile.

And that may very well be the case, here’s a screenshot for the upcoming Android app:

In order to play Rocksmith you have to connect your instrument and this is done through a proprietary instrument cable you can get from Ubisoft (or on Amazon) called a Rocksmith Real Tone Cable. Past versions also offered to ability to play unplugged (and unscored) or to use a microphone to capture your guitar or bass’ audio.

The new Rocksmith will apparently allow you to connect via Real Tone cable, a PC audio interface, or via mobile app.

I wasn’t able to test the app because it isn’t available yet and, due to time constraints, I’ve yet to see if the audio interface connection works in the closed beta.

Connecting via Real Tone Cable is seamless and worked perfectly. I had absolutely no issues installing and playing the game. The hardest part was remembering my Ubisoft Connect password.

The gameplay remains largely unchanged, however the game engine appears to be much more sensitive.

Where I could often ‘cheat’ the detection by mashing two-finger power chords instead of playing proper chords, now the game can tell. It’ll take more than just a few hours to determine exactly how accurate it is, but my early impressions are that it’s much-improved over 2014.

There’s also a new rewards system featuring items that unlock as you play. It looks like all the items are cosmetics such as digital fret boards and player nameplates.

The closed beta appears focused on ensuring gameplay is good (it’s great!). And that means numerous features – such as the Rocksmith Workshop – are currently not working. And many modes, features, and options from previous versions are currently missing entirely.

First off, there are no endless play or session modes. For those of us with hundreds of hours invested in Rocksmith, losing our playlists is a huge bummer. But losing the ability to just pop in and start jamming without having to stop after each song and pick a new song is a borderline deal-breaker.

I also didn’t see any leaderboards or other asynchronous multiplayer functionality. It seems odd to offer a music subscription service as a purely single player game. It’s currently unclear whether the final version will offer local multiplayer like previous versions did. And, to the best of my knowledge, Ubisoft hasn’t announced any online multiplayer options.

And, finally, the current song selection is lackluster. There’s at least a few hundred songs available and most of them are great tracks. But this isn’t a game about good music; it’s a game about playing guitar and/or bass and the lack of bonafide guitar-driven tracks is stunning.

I assume the catalog will grow by thousands and, eventually, we’ll see some of the songs that nearly every guitar player cuts their teeth on. But for right now you can tell a lot from the current top songs on the platform:

You don’t often hear anyone screaming “play some Run DMC” after a guitar player shreds a solo on stage. I’m just saying.

But really, this is a closed beta. There are no guarantees, but you can be 99% sure the game will gain new modes and features before it launches with an expanded library.

If Ubisoft can navigate the tricky world of music licensing and get the songs people want to learn how to play into the service, this could be a hit.

For now, I’ll keep Rocksmith 2014 Edition Remastered installed on my PC for the local multiplayer, seamless microphone integration, and playlists.

Stay tuned for our full review of Rocksmith+ once it launches later this year. In the meantime, you can still apply for the closed beta through 22 July. 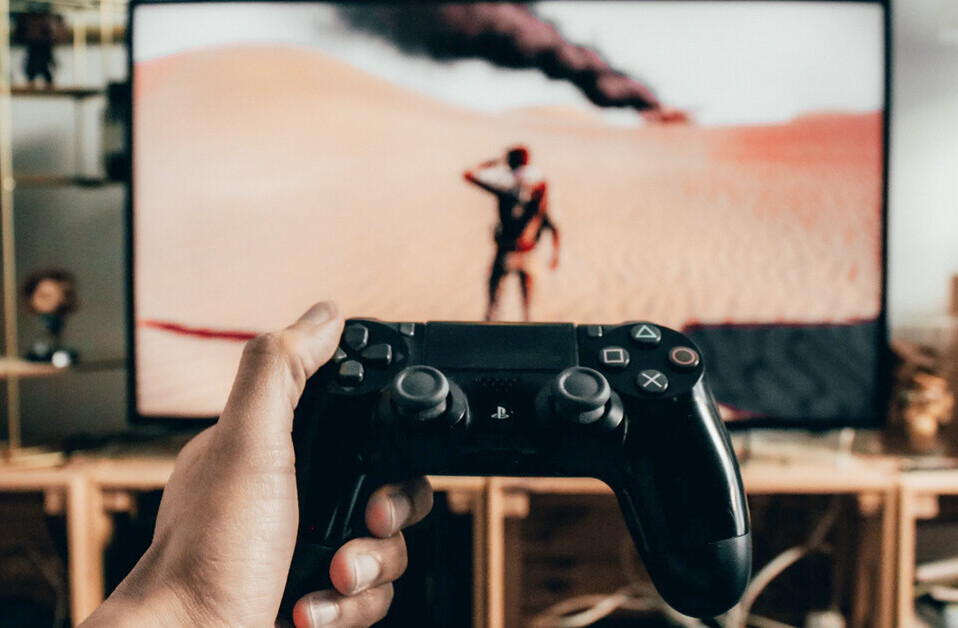