Today, South Korean carmaker Hyundai unveiled its new hatchback EV, the 5. And you know what, it looks like a bloody brilliant.

The motoring media has already published plenty of lengthy write-ups, so I’m going to focus on just three things you need to know about this new car: its range, how fast it charges, and a unique feature that means it can power other devices.

But before we get to that, here’s a picture (lucky you) and quick overview.

In August last year, Hyundai announced that it was broadening its EV offering and would do so under the Ioniq name, which so far has been the name of one of the brand’s EVs. With that in mind, the 5 lays down the foundation of what’s to come for Ioniq’s electric future.

It looks compact and like a hatchback, but Hyundai is adamant that it’s a crossover. In fact, it’s so long and wide that it gives the Hyundai Sante Fe SUV a run for its money.

From my point of view, it looks like a Cybertruck and a Lancia Delta Integrale of the late 1980s had a child. That’s no bad thing, it’s angular, and brutishly handsome. 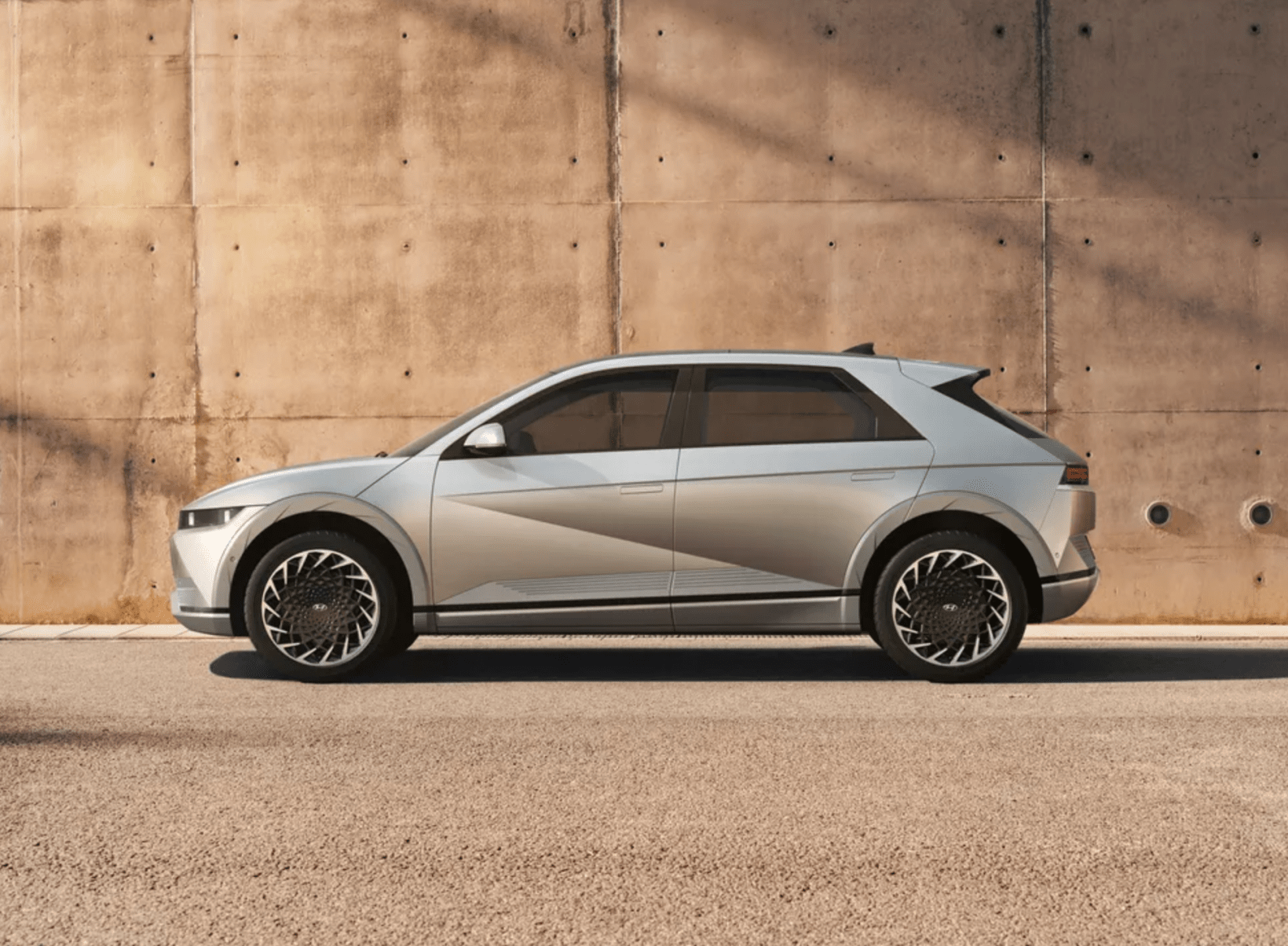 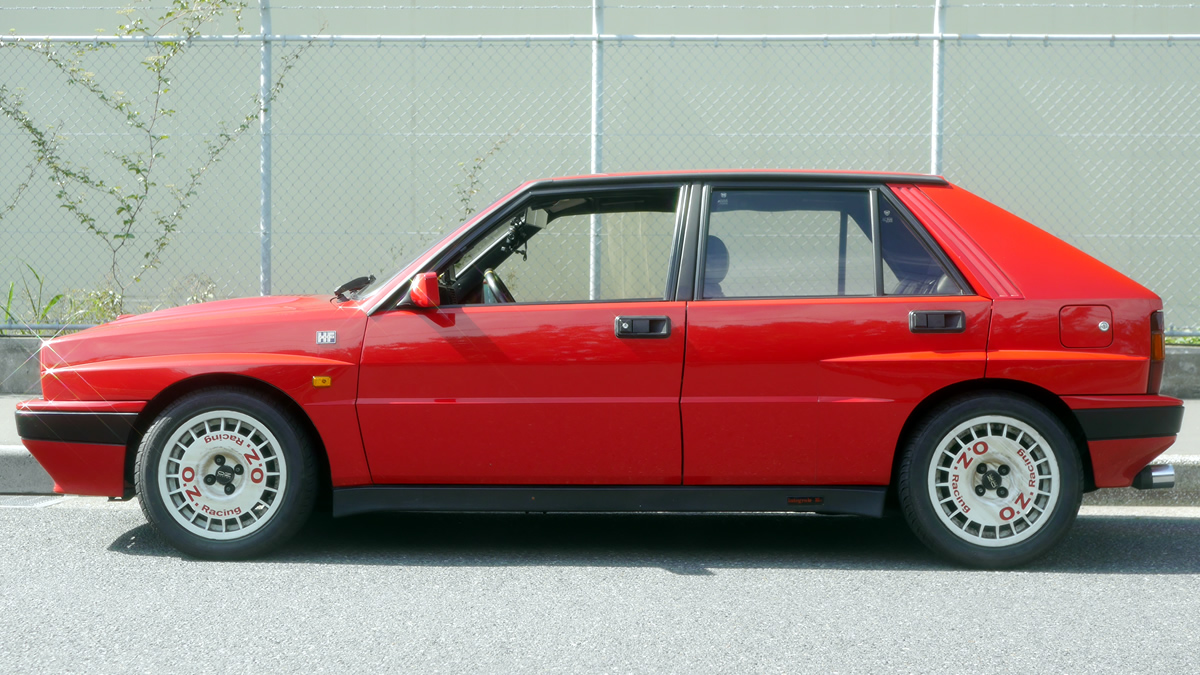 Here’s where we get on to perhaps the 5’s most important feature: its range.

With the 72.6 kWh long-range battery, the 5 will be capable of driving up to 300 miles on one full charge.

For a vehicle of this size, that’s not too bad. It brings the challenge to EVs like the Ford Mustang Mach-E, and the VW ID.4. With many EVs now hitting the 200-mile mark quite easily, 300 miles of range is likely to become the new benchmark, and the 5 is already there.

What’s more, the 5 can charge, bloody quick, too.

In fact, if the Ioniq 5 was on sale today it would be one of the fastest, if not the fastest, charging EVs on the planet.

According to Hyundai, the 5 can charge from 10% to 80% in just 18 minutes when using a 350 kW charger. Sure, there aren’t many of those around right now, but being able to charge this fast puts it in the same league as the Porsche Taycan.

Now, let’s be honest, we’ve never lived in a world where we can make a serious comparison between a Hyundai and a Porsche. What a time to be alive.

But that’s not all. The Hyundai Ioniq 5’s best feature is its vehicle-to-load charging feature. In normal people speak, the V2L feature is a type of bidirectional charging which lets drivers recharge or power other electronics like ebikes, laptops, TVs, fridges, and so on, directly from the vehicle.

There’s a plug socket inside the vehicle for smaller electronics, and an adaptor outside that can be used in the car’s regular charge port to power pretty much anything — well, as long as it doesn’t draw more than 3.6 kW of power.

It’s not vehicle-to-grid charging, so you can’t power your home from this, but it’s close.

Y’know, just yesterday I wrote about vehicle-to-grid charging and how it could be a lifeline for those experiencing power outages because of adverse weather.

Hopefully, Hyundai’s V2L system is a sign that fully fledged V2G hardware is on the way. It’s the next logical step for this technology and Hyundai should definitely make it happen.

V2G tech can help secure energy, reduce load on local grids, and provide support in times of emergency. Get on it, Hyundai.