This article was published on December 23, 2020

Range and its attendant anxiety continues to dominate electric vehicle discussions. That discussion is about to move up to a new level as three significant new EVs received their official EPA range certifications this week.

The three electric crossovers—Ford’s Mustang Mach-E, Volkswagen’s ID.4, and Volvo’s XC40 Recharge—all received numbers higher than 200 with one Mach-E model promising 300 miles of range. Of course, we know real-world mileage will vary, but the EPA numbers give a common benchmark so consumers can compare apples-to-apples. We’ll throw in the Tesla Model Y EPA numbers since its part of the competitive set for these cars.

Here’s the tally of the newcomers:

Take the battery pack numbers with some of the same grains of salt you take the range numbers. Not all the companies use the same measurement so the range numbers are the only thing you can really compare on this chart.

Other new contenders are pushing the number envelope, although official EPA numbers haven’t been released. The Lucid Air sedan claims a 517-mile range. Rivian says its pickup will come in two versions—one with more than 300-mile range and another that will top 400 miles—at a $10,000 premium. GM said its EVs based on its new architecture and second-generation batteries will all exceed 400 miles in range.

Tesla’s Model S just received a software boost that took its range to 402 miles. Elon Musk said last week he expected to have more models in the 400-mile range and believes his new smaller model could deliver 620 miles of range (1000 kilometers). The Tesla Model S Plaid variant due next year is rumored to have a 500-mile-plus range.

The new models’ range numbers could be just what the industry needs to build a new wave of EV acceptance.

For the models discussed, it’s a mixed bag as far as the market goes. The Tesla Model Y is already available. Some of the first Ford Mustang Mach-E models will be delivered by the end of this year, as has been promised by Volvo for the XC40 Recharge (though there’ve been mixed signals on those dates). Volkswagen’s ID.4 crossover’s first edition is due to arrive the first quarter of 2021; the Lucid Air’s debut is in Q2. The first GMC “new wave” EV, the GMC Hummer, is scheduled to be delivered before the end of 2021 while the Rivian’s initial model will hit inroughly the same time, though those are both limited editions. Any ones ordered now will not come to market until 2022.

The most popular Rivian

While most of the early models above are crossover/SUVs, it looks like pickups may also end up being as popular in electric models as they are in internal combustion engine models. The launch edition of the Hummer sold out as did the Rivian. Ford F-150 and Chevrolet Silverado electrics are coming as soon as 2022. One indicator is the configurator for the Rivian models—one a pickup and one an SUV—with similar prices. Early results reported in one of the popular communities showed the R1T pickup model outpolling the R1S SUV model by almost two-to-one—63.2% to 36.8%.

Left out of the discussions above is the Tesla Cybertruck, which the company has said will launch late next year at a price point well below the Rivian or Hummer (for entry level models). The reservations are cheap ($100) and refundable, and number in the hundreds of thousands. Based on Tesla’s Model 3 experience, that should cause a significant number of asterisks in the market projections for the other electric truck makers.  The bottom line is we’ve got an abundance of riches coming—electric crossovers and pickups that will rewrite the automotive landscape with competitive capabilities and pricing that may make them even more attractive to consumers than EVs up to this point. It’s going to be fun to watch—and we’ll be in the thick of it. 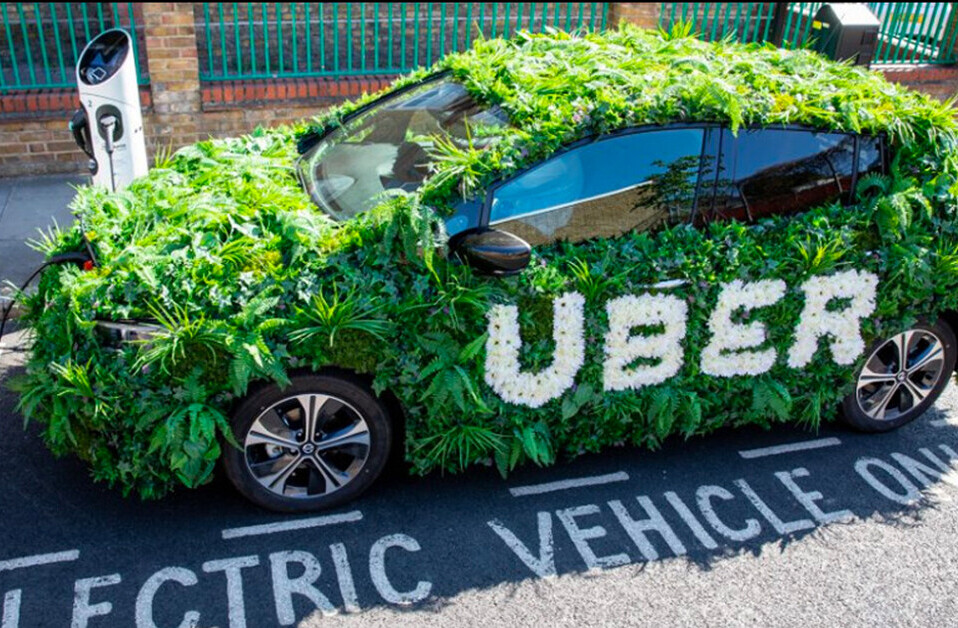 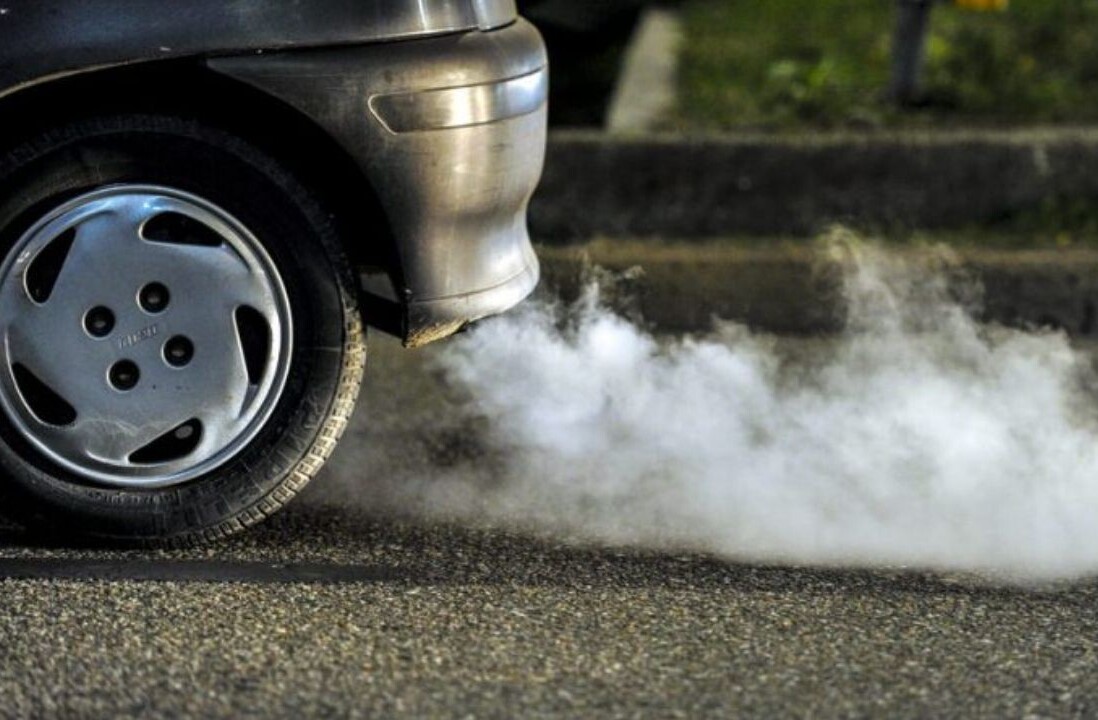