This article was published on February 20, 2019

You may know Poland for its unpronounceable surnames and sour cabbage in absolutely every meal possible, however, this Central European nation is so much more than pickled vegetables and delicious comfort food. In recent years, Poland has been receiving more attention on the startup scene and in tech news. Not only because Poles are the 4th largest audience of the HBO series Silicon Valley, but because it’s proving to be one of the most innovative up-and-coming startup hubs of the CEE region.

With a vast talent pool of developers and data analysts, the former Soviet satellite state has seen an incredible boost in the number of new startups, an increased interest from foreign investors and a series of new startup hubs such as Campus Warsaw (by Google for startups) and IdeaHub. All of these things have contributed to the World Bank naming Poland the third best place to launch and develop a startup in the world.

Today we highlight Poland. We did our research, consulted with our advisory consortium of 100 investors, influencers, entrepreneurs, and experts across Europe and selected the five hottest young Polish scale-ups.

Find out who Poland’s hottest young scale-ups are:

Have you ever thought about ditching paper and canvas wall art for metal? No? Me neither, but trust us, after you’ve seen how Displate does it you’ll want one in your room right now. However, Displate is not only a manufacturer specializing in creating metal posters, but it’s also a platform that connects talented artists and helps them increase their audience and potential buyers. The company also strongly focuses on its social impact. Every purchase on Displate means 10 trees will be planted! Who wouldn’t want that kind of shopping?

The founders of Packhelp were frustrated with how long and tiresome the process of ordering packing boxes can be. So they decided to create an easy to use web app that makes it fun and easy to quickly order custom branded packaging in 3D. Packhelp allows smaller enterprises to connect with big printing houses and use their services through the use of production automation tools. This proved to be a hot commodity on the market. In two years alone they went from a small Polish company to one of the biggest packaging agencies in Europe. Since 2017, they’ve expanded their services to over 30 countries and have partnered with more than 1,000 brands. What’s more, earlier this year they secured €2 million in investment.

Kontakt.io was initially created with the goal of helping the visually impaired navigate public spaces more easily. They’ve since expanded their IoT hardware and software portfolio and have become the global provider of BLE-based IoT infrastructures. They are now launching their own end-to-end solution for safety and productivity to remove IoT entry barriers for small and medium-sized businesses in the industrial space. So far they’ve raised $8.3 million to continue expanding.

CallPage is a Krakow based startup with global potential to disrupt the calls market. They believe that every website visitor is a potential customer. Their widget analyses userbehaviorr identifying the most interested visitors and offering a free call back within 28 seconds. The company says their tool can increase sales calls from regular website visitors by 75 percent and it seems to be working. They already have an impressive portfolio of corporate clients including BMW, Virgin, and UPC. On top of that, they’ve received a Wired Innovation Award. Last year CallPage was generously backed by investors (among others: Innovation Nest, Market One Capital, and TDJ Pitango), which enabled them to develop the product further and reach new markets. Their primary goal now is to expand to the US market.

iTaxi.pl is often called the Polish version of UBER. However, unlike Uber, it’s not a ride-sharing service but rather a taxi hailing app. Instead of having private drivers, iTaxi connects the user with licensed taxi operators. This, of course, makes the fare more expensive, however, it also opens doors for contracts with corporate partners. Last year iTaxi focused on providing B2B services to over 3.5k firms. Speaking of last year, they also managed to double in size in Warsaw, implemented two new products – two applications for passengers as well as drivers – and partnered with Karhoo and Splyt, allowing iTaxi to join an international network of ride-hailing providers. So if you ever fancy a city trip to Warsaw (or any of the other 60 Polish cities where iTaxi operates) you know what to use! 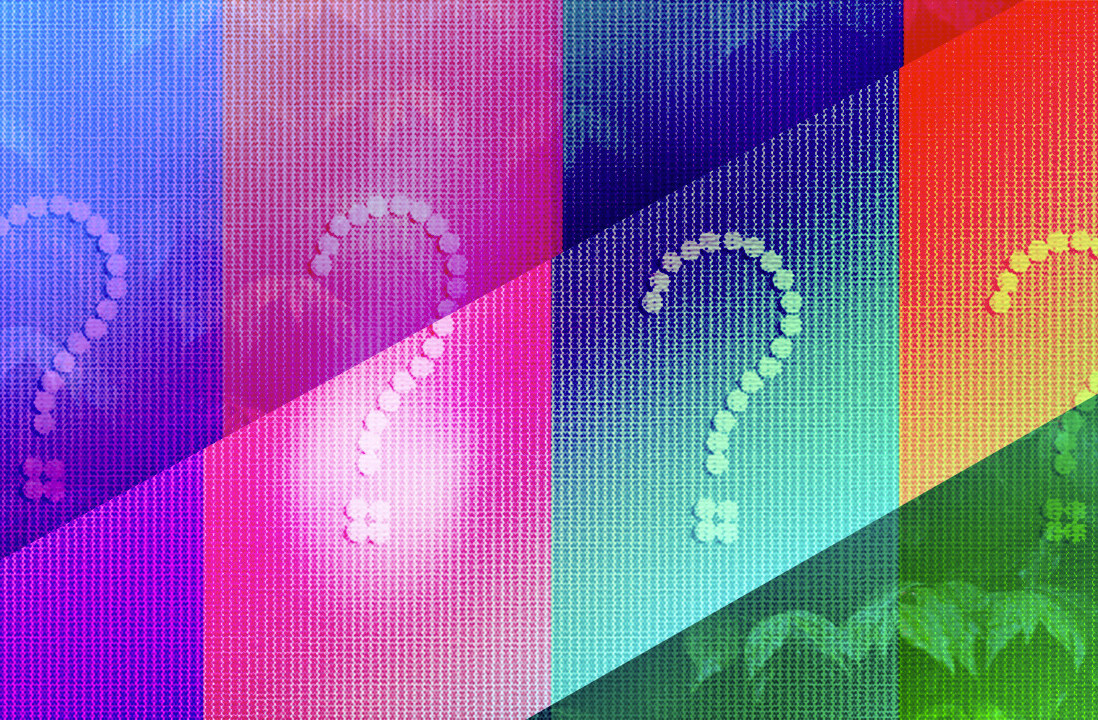