Italy may be a latecomer to the booming startup scene but it’s fast becoming a hotbed of new tech talent.

Red tape and bureaucracy were some of the biggest challenges new companies faced. But the government is now on a mission to cut down barriers, launching several new initiatives focused on making it easier to grow hi-tech companies, including the Italian Startup Act and Visa scheme. Since then, innovative startups registered in 2014 more than tripled their sales volume by the end of 2016, while those which registered in 2015 doubled their revenue in one year alone.

Perhaps due to these changes, the number of innovative startups increased from 7,866 in 2017 to 9,647 in 2018. Together they’ve made almost €1 billion in total turnover. Despite these gains, investment opportunities still remain low.

Italy will now be looking to some of its hot new innovators to change this.

Today we highlight Italy. We did our research, consulted with our advisory consortium of 100 investors, influencers, entrepreneurs and experts across Europe and selected the five hottest young Italian scale-ups.

Find out who Italy’s hottest young scale-ups are:

Imagine your grocery shopping could be done within a few clicks, handpicked by a shopper and delivered to your door on your preferred day and time-slot. Supermercato24 is all about online grocery shopping convenience. It connects customers and personal grocery shoppers in their area and gives them the possibility to rate their shopper’s service. The company has partnered with some of the biggest local and international supermarket chains like Coop and Conad. They help their partners digitize their assortment, manage payments, make deliveries and provide customer care. The platform’s users, shoppers, supermarkets and investors are loving the idea and the company has already received a €13 million series B investment to keep growing both in Italy and abroad.

Buying your morning coffee, paying your annual road tax or splitting a taxi with a friend – you can do it all with Satispay. Satispay is your next mobile payment platform – it’s way more than just an app allowing users and merchants to send and receive money. Businesses can rely on a seamless platform that allows them to receive payments from any kind of device while incurring cheaper fees; thanks to Satispay’s independence from traditional card networks. Users love it because it simplifies their lives: they can handle a variety of scenarios, which in the past would have required relying on a combination of services or apps. Satispay is an all-in-one solution: it can even be used to manage savings with a digital “money box” feature.

Satispay has now reached more than 500,000 active consumers, with over 67,000 merchants in the platform and over 50 percent of market share in Italy’s Mobile Payments market. So far, Satispay has raised more than €42 million in investments, making it a clear market leader.

Musement makes it easy to discover, select and buy tickets for cultural and recreational experiences (my personal favorites, attractions involving food and wine, are also included). It’s now available in 1,100 cities with more than 35,000 non-exclusive activities to choose from. The platform has special offers, categories and gifting features, as well as a blog to help travelers discover the best to-dos based on location. The company is headquartered in Milan and about one million users have already used the service, which is available in more than 7 languages. They’ve now expanded their inventory reaching 30k of selected products in 2018 and achieved so much success they were acquired by travel giant TUI Group last October.

Soundreef develops the technology and content management platform used by Soundreef ltd to audit, collect and maximize royalties for music authors and publishers. The company processes billions of transactions with a focus on improving data security and efficiency in the music industry. So far 35,000 authors and publishers have registered their music on Soundreef including platinum, gold, and silver record winning artists. They are a truly disruptive startup, being the first private company in Europe to start competing with Collective Management Organisations and even overturn SIAE’s 134-year monopoly on authors and publishers rights. In the past two years alone Soundreef has tracked, audited and analyzed 1.5 billion song plays.

Can’t remember how much you spent last Saturday night? Oval Money knows. But they’re not here to slap you on the wrist. Oval Money, instead, links to your bank account(s) and card(s) to give you an overview of your spending habits and help you improve your budgeting skills. In fact, they became the number one app for saving in Italy in 2018. But they don’t only help you spend better, they also give you the tools to generate automated savings, learn how to use money to your advantage, and invest wisely. They launched their investments marketplace to all users in December last year, and they are constantly working on introducing new products!

Plus, the Oval Money community comes in handy for questions, discussions and celebrating milestones. The goal of the London and Turin based company is to help users become more aware of their finances and get “money wise” – so far they’ve already helped more than 200,000 users. After raising $7 million in a funding round, we’re pretty sure they’ll get there.

By Gianluca Bellan and Andrea Hak 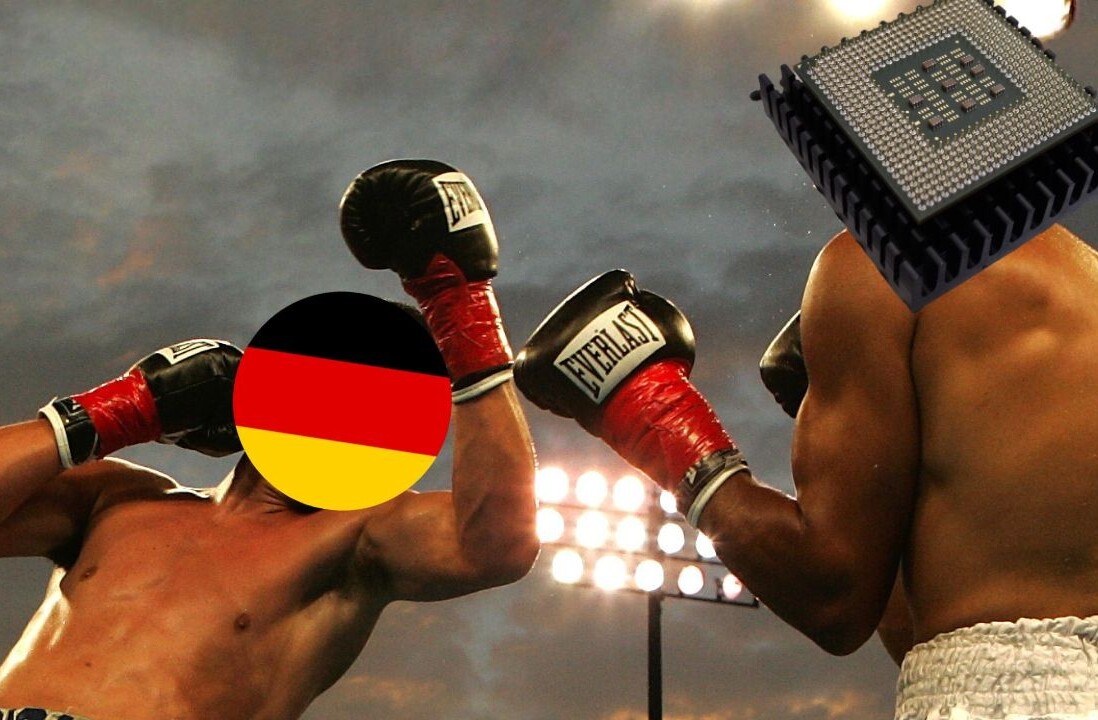