What more could you want from a country where fairy tales, Lego, and the idea of the chill ‘hygge’ vibe originate? Now Denmark is also one of the most exciting startup scenes in Europe and is home to more than 400 tech companies that do everything from analytics and big data to gaming, cloud, fintech, and apps. In fact, this year Denmark reached 6th place on the 2018 Global Entrepreneurship Index, beating out its Nordic neighbors.

Startups and companies see the country as a haven for its low corporate tax rates and high governmental transparency. But perhaps, the rise of its startup scene is also due to the strong incentives the government is offering up to entrepreneurs.

As most small countries, it’s benefited greatly from the growth of its startup scene but it also maintains a similar fear, that once these startups grow and become global, they’ll move on to larger markets like the US, UK or Germany. The government now wants to incentivize global startups to IPO on the Danish stock exchange and is providing various programs and funding to help them do so.

In the government’s view, the more Danish success stories the faster the country’s burgeoning startup scene will grow. And we’re already seeing the effects.

Today we highlight Denmark. We did our research, consulted with our advisory consortium of 100 investors, influencers, entrepreneurs, and experts across Europe and selected the five hottest young Danish scale-ups.

Find out who Denmark’s hottest young scale-ups are:

Launched in 2015, employee engagement platform Peakon has so far raised over $33 million. Deloitte estimated the company’s worth to be around $1 billion. What makes this company so interesting to investors?

Peakon is a platform for measuring and improving employee engagement by automatically collecting employee feedback, analyzing it, and then delivering the insights companies need to improve their business – in real-time. Currently, with a team of over 130 employees at six locations (Copenhagen, London, New York, Berlin, Auckland, and Barcelona) they’re planning to grow their international reach even further.

Templafy solves what they call “document anarchy”. Their platform helps the branding, compliance and IT teams in large enterprises to govern and optimize the way employees create documents, presentations, and emails, making best-practice company content accessible right where people work. Now, they’re one of the fastest growing IT companies in Scandinavia and are already changing the way prominent enterprises work with document production. And when we say prominent enterprises, we’re talking about big global enterprises, law firms and Big 4 professional services firms (many with over 20,000 employees worldwide). In 2018, they raised over US$32 million.

Fintech startup Pleo is a complete out-of-the-box business spending solution. It enables companies to empower their employees to buy things for work and at the same time, gives them complete transparency over all company spending. Combining smart company payment cards with breakthrough technology and smart and beautiful software, Pleo reduces administrative complexity, eliminates expense reports and simplifies bookkeeping for more than 3000+ companies across Europe. In May 2018 they secured $16 million investment, which was Denmark’s biggest Series A funding round in the past 10 years.

It’s not a secret anymore that one-third of the food produced ends up as waste. To put it into perspective, the CO2 produced by food waste is almost the same amount that China as a country produces in a year. Since 2015, Too Good To Go is trying to solve the problem of surplus food from restaurants, cafes, supermarkets, bakeries, etc., by creating a platform where people can easily find and buy (at discounted prices) surplus food. To date, they’ve partnered with over 15,000 stores, got almost 8 million people to use the app, and together they’ve saved more than 10 million meals.

I feel pretty confident in saying that, when it comes to meetings, the majority of them are inefficient, time wasting and more often than I think we like to admit, rarely result in a clear action plan. FirstAgenda is here to fix that. Utilizing the power of AI, they’ve developed the world’s first MOP (Meeting Optimization Platform). The platform helps with everything from the preparation of the meeting, to analyzing and producing actionable insights. Not only did they raise around $3 million in their first VC funding round, but they’ve also onboarded 60.000+ users to the platform, and opened a new office in Boston in 2018. 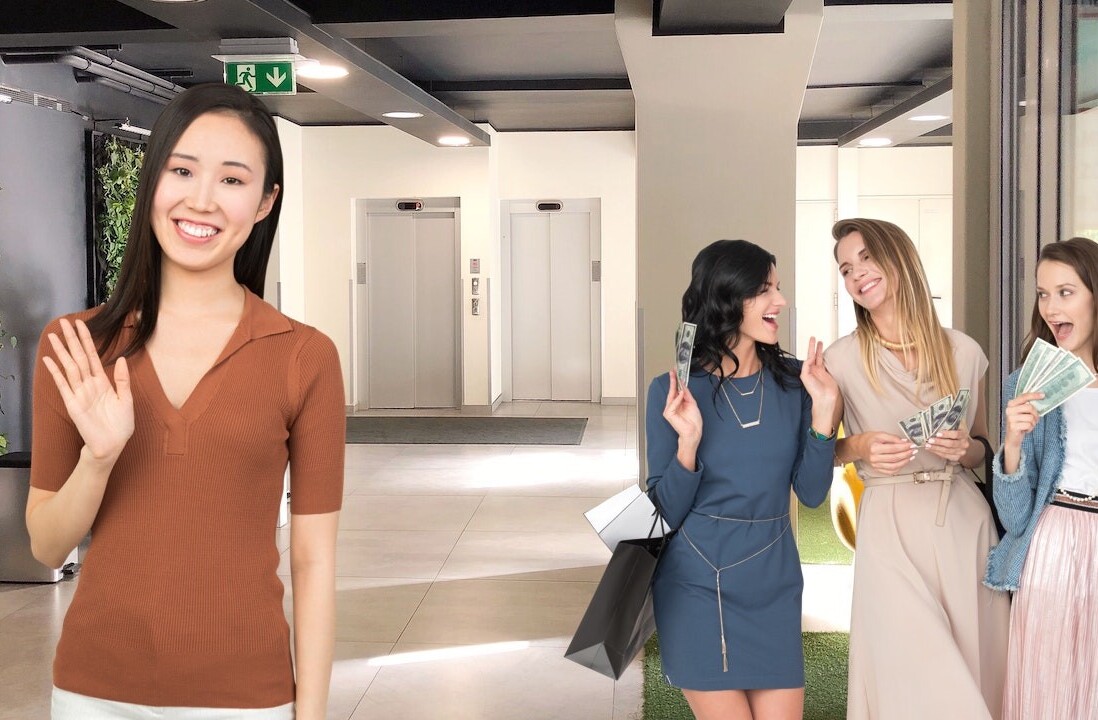