Erika Lust is hosting a live Q&A with us on Thursday, July 4. You can send in your questions now here! 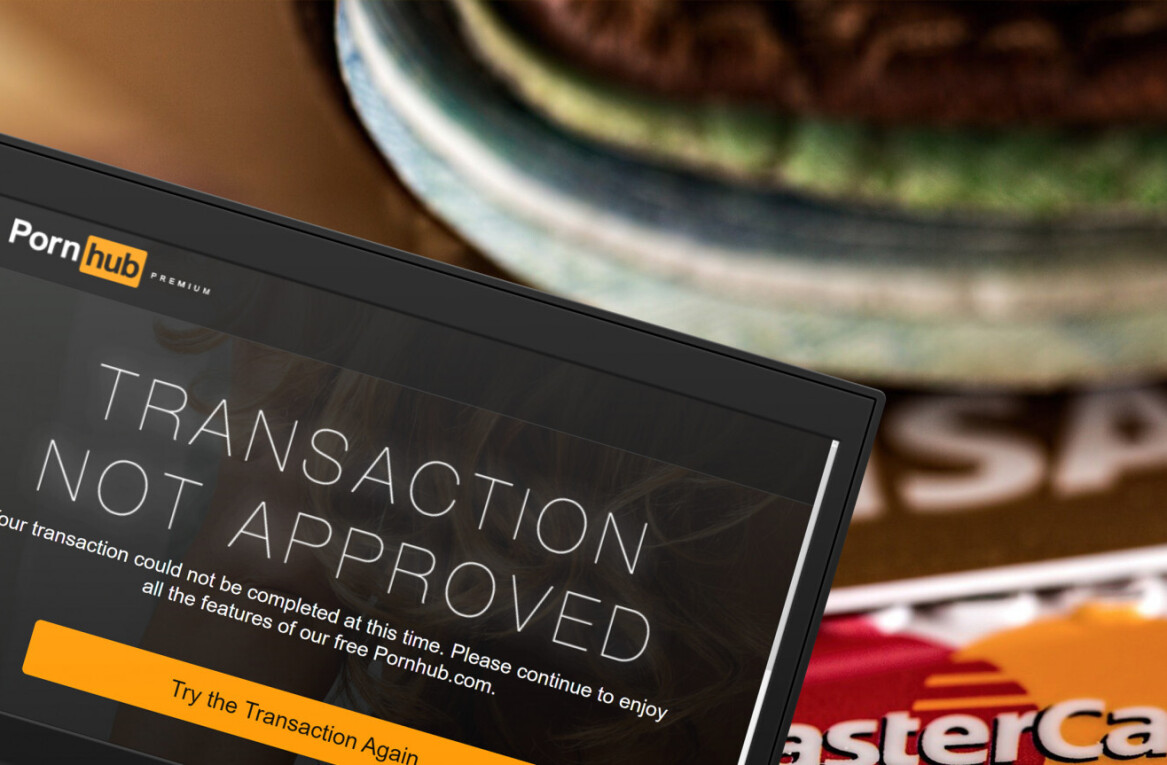 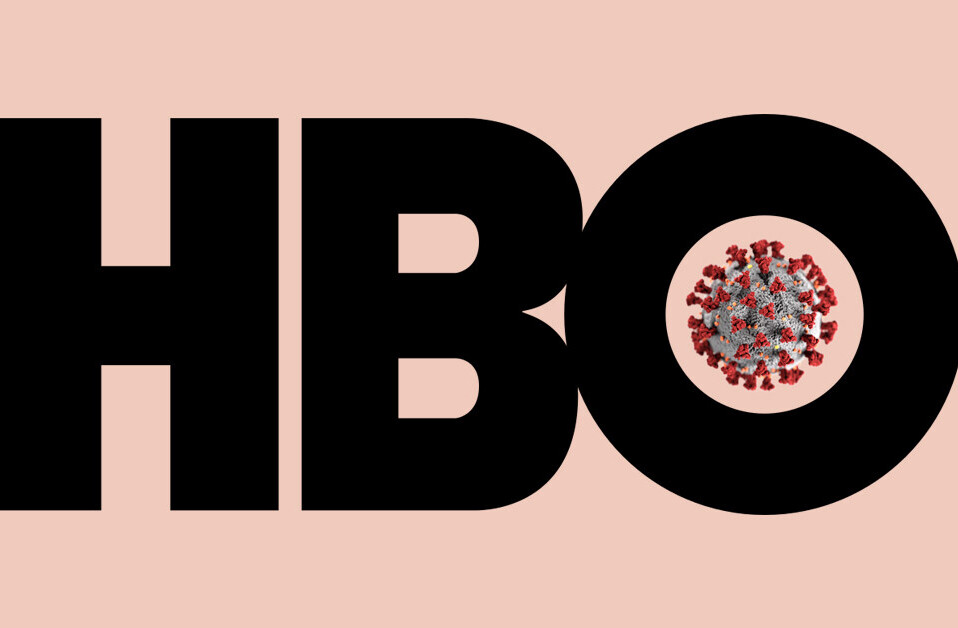