There’s no questioning that sex workers face judgement and stigma, as well as blatant, systematic discrimination. In media, they’re punished for their nonconforming sexuality by being victimized, criminalized, or slut-shamed.

And despite the arrival of a new era of feminist activism, it seems that yet again, feminism has left the rights of sex workers behind.

According to Lust, there are still people that don’t believe sex workers can be sexually assaulted: “This makes it harder for performers to speak up, harder to be believed, and harder to move forward after sharing their story.”

Tarana Burke, a black activist and advocate, launched the #MeToo campaign over a decade ago to provide “empowerment through empathy” for survivors of sexual abuse in underprivileged communities. As Burke alludes to in her post, many claim #MeToo has been hijacked by white women, and diverted from its original purpose to serve marginalized survivors, including sex workers.

Because of this, Lust argues many survivors in the sex work industry remain silent to avoid further perpetuating society’s negative stereotypes, such as “that it’s unsafe and all women are victims or trafficked.”

There’s a deeply-ingrained assumption that sex workers do their jobs out of desperation and not choice. Those in the industry are almost exclusively portrayed in media through testimonials from survivors who have suffered abuse or addiction.

Sex workers also face the fear of becoming blacklisted by the industry if they come forward regarding their assault or harassment: “It’s unfortunately very common in some parts of the industry that directors and studios won’t work with [survivors] after they come forward with their story,” Lust said. “They mark them as ‘trouble’ and nothing happens to the men who are accused.”

To combat this we need not only policy and legal change, but a cultural shift regarding sex-workers rights, Lust argues: “We need to advocate for decriminalization of sex work and safer working conditions, and we need more people to identify themselves as allies and include sex workers in public conversation on sexual violence.”

Lust makes the point that gendered violence comes from a society that has historically always prioritized the male experience over the female: “Misogyny and sexism are deeply embedded in the fabric of our culture, not just the adult industry. When we can reach this level of understanding, then the adult industry can have its own #MeToo movement.” 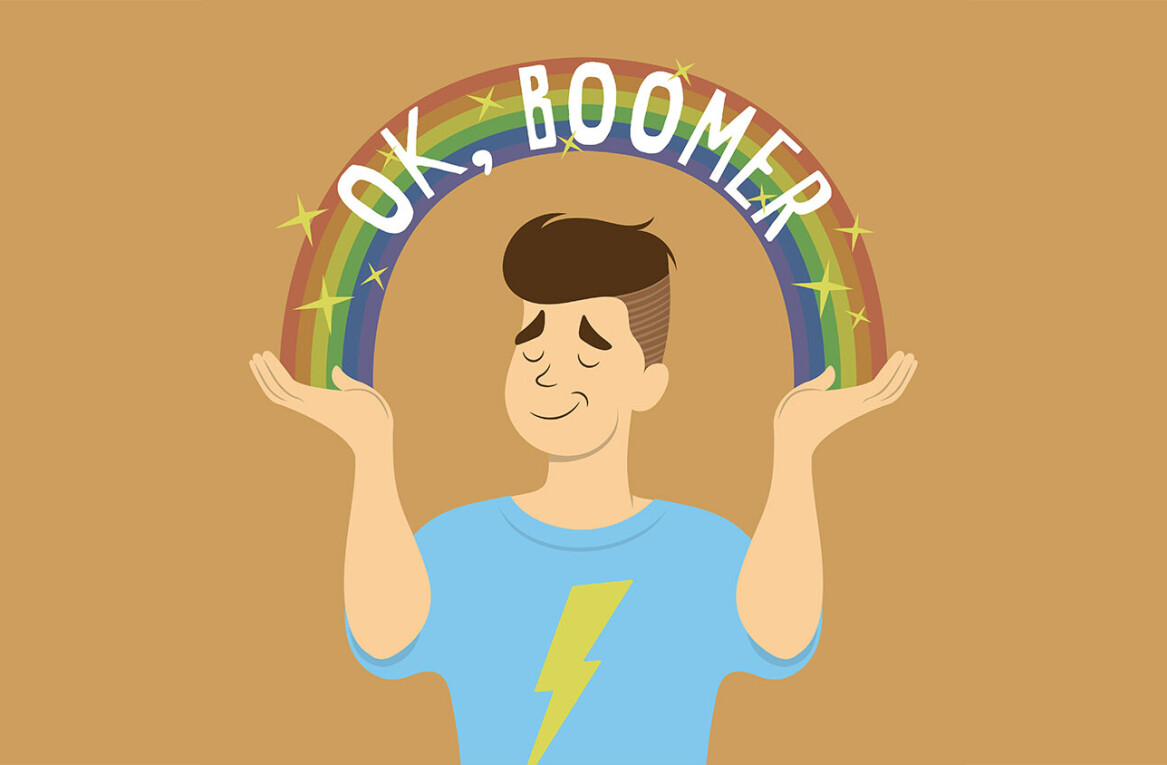 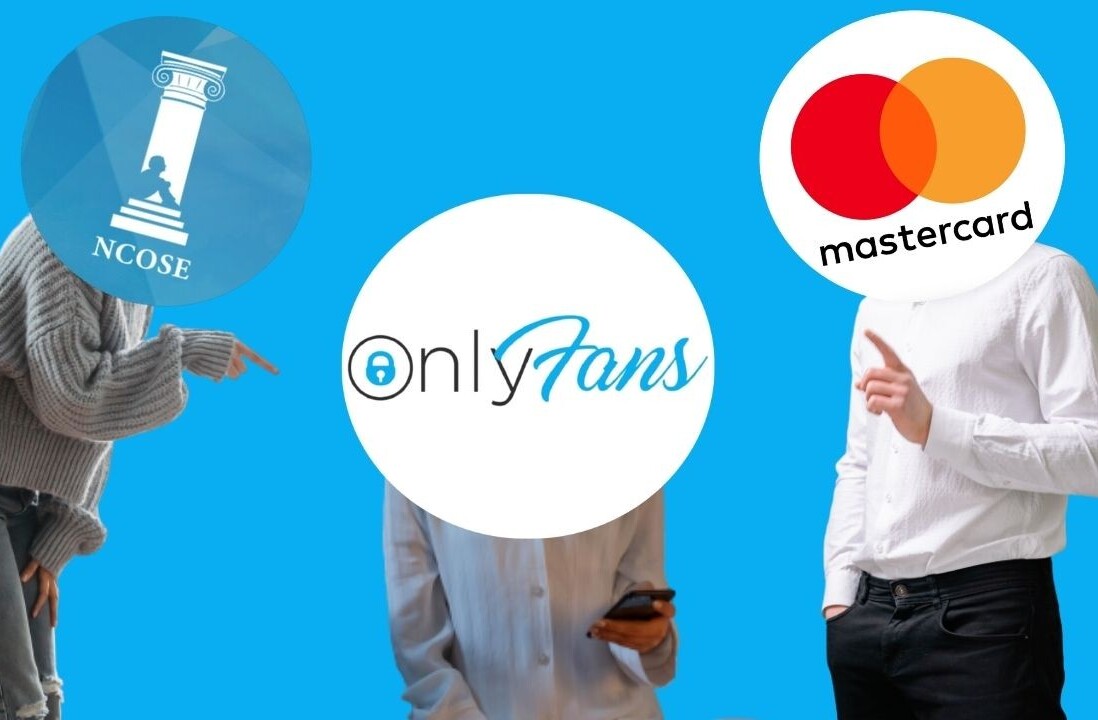