AT&T will dispute allegations that it was negligent after allegedly contributing to the loss of $1.7 million worth of digital assets owned by a customer in the latest SIM swap case.

A spokesman for the company, Jim Greer, told CoinDesk: “It’s unfortunate that Mr. Shapiro [the customer] experienced this, but we will dispute his allegations. We look forward to presenting our case in court.”

The news comes after Seth Shapiro, head of strategy at VideoCoin, a decentralized video encoding, storage, and content distribution system, said the phone company had failed to secure his device when it was hacked in May last year.

According to Shapiro, hackers allegedly gained control of his mobile phone, reset his email, and then breached several accounts on cryptocurrency exchanges, stealing $1 million in the process.

“Recent high profile cases reinforce the importance of businesses and consumers taking steps to protect against SIM swap fraud, such as not using mobile phone numbers as the single source of security and authentication,” Greer added.

It’s not the first time the phone giant made headlines in recent weeks. Back in August, it was revealed that AT&T employees unlocked millions of mobile phones to plant malware and removed the phones from the provider’s network — in exchange for thousands of dollars in bribes.

The details were revealed after the US Department of Justice (DoJ) opened a case against Muhammad Fahd, who had been accused of operating a fraudulent operation to disable AT&T‘s proprietary software that safeguards phones from being unlocked.

Prior to that, in July, a US federal judge disregarded AT&T’s request to dismiss a a $224 million lawsuit over yet another SIM-swapping incident that led to $24 million in stolen cryptocurrency.

A press release published at the time said the telecom giant would face court over allegations that it violated the Federal Communications Act, as well as several other laws, when hackers used the identity (and telephone account) of cryptocurrency investor Michael Terpin in 2017.

AT&T began accepting cryptocurrency as an online payment option at the end of May, claiming to be the first major US mobile carrier to do so. 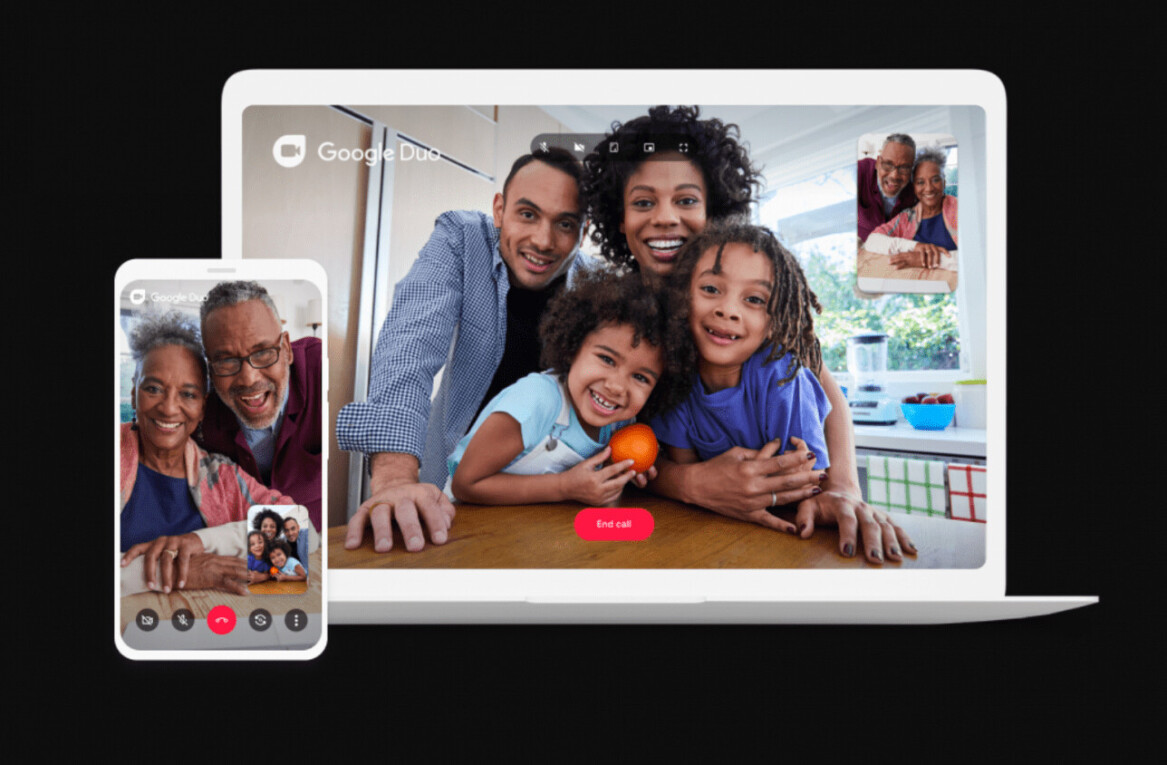