Nicolas Truglia, the infamous cryptocurrency con-man already arrested for stealing $1 million in digital assets, is now being sued for a further $81 million by another one of his victims.

Court documents allege Truglia worked with a crew of 25 unnamed individuals to steal $24 million in cryptocurrency from Michael Terpin, an early Bitcoin investor, reports the Register.

In total, Truglia’s gang is believed to have stolen $80 million in digital assets from Terpin and other high-profile cryptocurrency owners before authorities caught up with their scheme.

The nature of the alleged crimes has allowed Terpin to invoke the US Racketeering Influenced and Corrupt Organizations Act, a federal law that allows claimants to sue for triple damages, and it is typically used to punish mafia-type criminal groups.

From 2017 to the present, Truglia and his crew, dubbed “OG Users,” are alleged to have used false identification documents to port a victim’s telephone number to a phone under their control – a process known as SIM-swapping.

SIM-swapping allowed the hackers to intercept the victims’ messages, including 2FA codes, leading them to obtain the private keys of their victims.

The data used by OG Users to defraud victims was noted to have been obtained via phishing or the dark web.

In the aftermath of the alleged $24 million theft, which evidence suggests was his biggest, Truglia texted another individual to brag: “I’m a millionaire. I’m not kidding. I have 100 Bitcoin.”

In the months leading up to his arrest, court documents allege Truglia to have said: “Nobody can get me in trouble. Nobody can put me in jail. I would bet my life on it, actually.”

Truglia’s alleged modus operandi was pretty stock-standard for SIM-swappers, and rings true to other recent cases of cryptocurrency fraud.

Documents submitted in support of Terpin’s case by self-employed private jet broker Chris David give a window into Truglia’s world.

David claims Truglia lived in a “$6,000 per month apartment, wore a Rolex watch [said to be] worth $100,000.” He also claims Truglia bragged of plans to purchase a $250,000 McLaren sports car, a private jet, and a Manhattan condominium.

“[…] I quoted [Truglia] a price of $38,000 for the private jet he wanted to hire,” recounted David. “He said that he could pay that amount out of his cryptos, and he showed me his accounts on his computer and mobile phone, totaling tens of millions of dollars.”

When David quizzed Truglia on how he came to hold so much cryptocurrency, he was told it came from profits derived from cryptocurrency mining.

David alleges Truglia later confessed to stealing other people’s cryptocurrency, likening himself to “Robin Hood.” Screenshots submitted as evidence even show Truglia (Nick) bragging about his success on social media.

And so continues the tale of NY’s Bitcoin Bandit

Hard Fork learned of Truglia in November, when he claimed he had been beaten up and tortured by his friends, who were apparently intent on stealing his laptop and cryptocurrency wallets.

David’s court submissions reveal a little more about those events, as he was actually one of the accused torturers.

“[Truglia] lured me to his apartment to borrow $50 because he supposedly had lost his wallet. Shortly after I arrived and gave him the money, the police came and arrested me for allegedly stealing Nick’s laptop,” wrote David. “I was shocked and confused since Nick had asked me to take his computer, and I returned it the next morning and we had hung out together two days in a row.”

“This charge was bogus. I spent the night in jail. Eventually, Nick recanted, and the false charges were dropped,” he added.

Just two weeks after the (probably) fake beatdown, Truglia was being held by police after being caught with $1 million in cryptocurrency stolen from a Bay Area exec, and charged with 21 felony counts.

While this latest suit against Truglia is still in its early stages, one can’t help but wonder what ridiculous details are yet to surface. 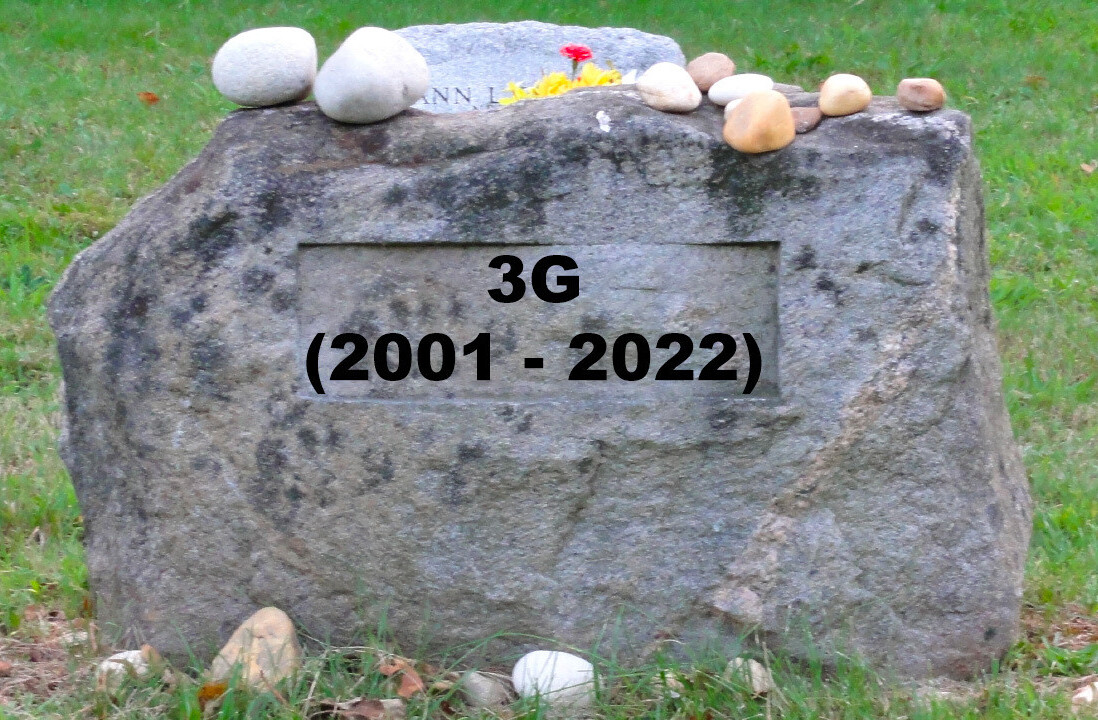