This article was originally published on .cult by Michiel Mulders. .cult is a Berlin-based community platform for developers. We write about all things career-related, make original documentaries, and share heaps of other untold developer stories from around the world.

So you’ve spotted an eye-catching crypto project, but you’re wondering if it’s safe to actually take the leap and invest? Analyzing crypto projects for investment purposes is an actual skill. You can compare it with fundamental or technical analysis on the stock market.

Often, we come across a shiny new crypto project that tries to draw your attention. But isn’t it too shiny or too eye-catching?

Don’t invest blindly because you might end up empty-handed. After more than ten years of existence, the crypto industry still sees occasional crypto scams and these scams continue to evolve!

This article guides you through six core elements you should look at when evaluating a crypto project. Some elements require more technical knowledge than others. However, we’ve added tips that can help you verify these aspects without needing in-depth blockchain knowledge.

Red flag projects often try to be featured across as many publications as possible to gain credibility. However, that’s just their marketing engine running, which can be a positive sign as well.

To further investigate this, take a look at the publications the project’s website lists. Often, companies hire PR agencies that try to add backlinks or short mentions about a new crypto project to news articles. If that’s the case, it doesn’t count as a full feature. It only shows that the project is trying to raise awareness artificially.

A project that does things right will naturally gain media attention. If you see tens of publications publish the same piece about a project, it’s most likely paid content. That’s a red flag.

2. Advisory board and project support

Take a look at the project’s partners, backers, and advisory board. This can provide you with a lot of information about the maturity and professionalism of the project. High-quality projects often form partnerships with industry-leading non-blockchain companies or try to receive funding from well-reputed venture capitals (VCs) in the blockchain space.

For instance, Pantera Capital is the first cryptocurrency fund in the US, founded in 2013. They invested in many successful crypto projects and tools that shape the blockchain space nowadays. It’s always a positive sign if you can spot such partners.

Other well-known VC funds include:

Make sure to look out for them.

3. State of the project

We’ve already covered the marketing and business engines. What about the project’s current state?

Try to determine if the project has already built a proof of concept, MVP, or if they’re already running a blockchain test network. It’s a positive sign if they’ve already started developing the product and gathered a small community of beta testers. If people voluntarily sign up to try out a product, they see value in the project.

Avoid projects that haven’t started development yet. We’ve seen many crypto projects that promise high-value features such as scalability, interoperability, or low fees but never deliver what they’ve promised.

The team composition can reveal a lot about the know-how of the project on running an actual blockchain company. The past has shown us that red flag crypto projects turn up with an extensive marketing engine and a small development team.

Projects that have received funding through VCs don’t have to worry about getting their marketing engine up to speed. Their primary concern is to deliver value as soon as possible.

Therefore, analyze the team’s composition. A pure blockchain project should have a healthy mix of engineering, marketing, design, and HR employees. Yet, look for the following roles that contribute a lot of value to the project and are hard to fill:

A project must have a long-term vision. Roadmaps have become the standard in the blockchain space to capture a project’s long-term vision. It allows a team to explain how they want to achieve their goals and execute their idea.

However, any project can create a fictitious roadmap. And it’s not always easy for non-technical people to understand if a roadmap is actually feasible or not.

Take a look at the description provided for each milestone. It should include how the project believes users will adopt the product. Adoption is the bridge between vision and reality.

Even though projects often host very detailed roadmaps, they frequently miss deadlines, or fail to deliver features. Blockchain is a complex matter, and mistakes can happen.

Don’t shoot a project for missing a deadline. Evaluate how they communicate their failure to the community and if the delay is reasonable. Transparent communication is a crucial characteristic for a successful crypto project.

Tokenomics are vital for a crypto project’s long-term survival. A strong project with malfunctioning tokenomics can quickly fail making it one of the most important factors that determine a project’s success.

Decrypt.co describes tokenomics as, “the study of how cryptocurrencies work within the broader ecosystem. This includes such things as token distribution as well as how they can be used to incentivize positive behavior in the network.”

Crypto is notorious for its volatility. This often turns a cryptocurrency into a speculative instrument, rather than a functional token. The goal of tokenomics is to reclaim the token’s purpose through complex mechanisms designed by an economist.

For instance, proof of stake networks incentivise users with rewards for staking tokens. Users lock their tokens for a particular period, and they’ll receive a small reward for doing so. It’s a very clever tokenomics strategy as you lock a large part of the total supply, which reduces the token’s volatility.

Proof of stake networks is just one example of tokenomics. For instance, the economy for the Steem project hosts three different tokens that all have unique properties: Steem coin, Steem Dollars, and Steem Power.

With so many crypto projects being launched, it’s essential to be able to evaluate new projects. Try to look beyond the project’s hype and marketing engine.

To get a good first impression of a project’s validity, spend at least two hours researching the project. Read their whitepaper, technical explanations, but also media coverage to get a different view of the project. This information will help you draw an initial conclusion. Media coverage can give you a good indication of the project’s intentions.

A key tip for evaluating projects: If a project has a strong community of early adopters or beta testers, that’s a strong indication of the project’s validity. 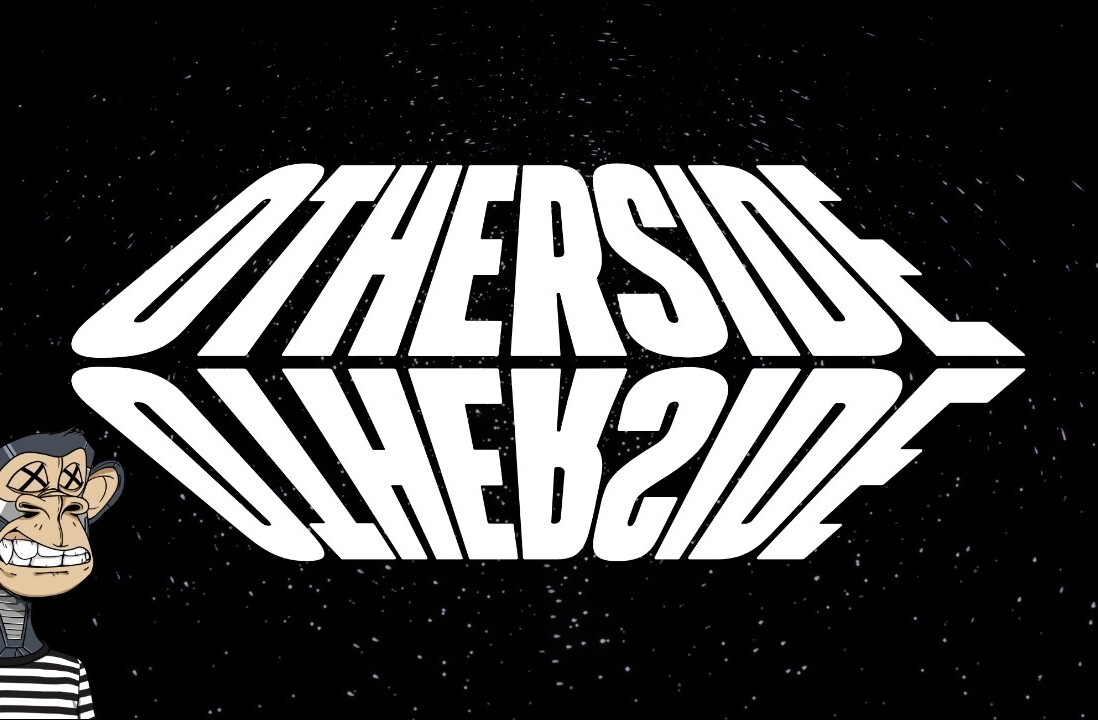