The FTC today announced it had settled a lawsuit with AT&T over misleading marketing concerning the company’s “unlimited” data plans and would issue a $60 million fine.

The fine comes five years after the suit was brought forth by FTC chairpersons who, in 2014, determined that AT&T had likely begun the practice of throttling data on customers’ “unlimited” plans as far back 2011. The suit alleges that all customers on the specific plan(s) were subject to this practice upon reaching a specific usage threshold.

AT&T, in reference to the fine, gave the following statement to The Verge earlier today:

Even though it has been years since we applied this network management tool in the way described by the FTC, we believe this is in the best interests of consumers.

It’s no surprise that AT&T appears to have no objection to the $60 million fine. Let’s put that number into perspective. AT&T makes about $150 billion (more or less, annual average) in revenue, which means the fine is approximately 0.04 percent of its revenue. So, let’s say AT&T was a person who made $50,000 in salary a year and they’d just been fined 0.04 percent. According to the calculator at Alcula, that’s a $20 fine. Do with that information what you will.

It’s obvious that AT&T’s political lobbying has paid for itself several times over as it continues to receive cream-puff fines from friendly entities in the US government, but there’s more than just cash at stake here. This little pile-on from the FCC (who previously fined AT&T $100 million (soo.. around $35?) and the FTC makes it look like AT&T is paying its comeuppance for its past practices of throttling customers.

It also looks like the FTC is making good on the FCC’s promise that regulation would continue after net neutrality was repealed. But, a tickle-on-the-wrist in fines and the appearance of enforcement are far different things than ordering AT&T to cease throttling its customers and lying about it.

Now that AT&T’s legal woes concerning allegations of throttling have been settled and net neutrality is a thing of the past, it’s free to continue doing business as usual.

Read next: Ajit Pai wants to abolish federalism so Verizon and AT&T can throttle your data 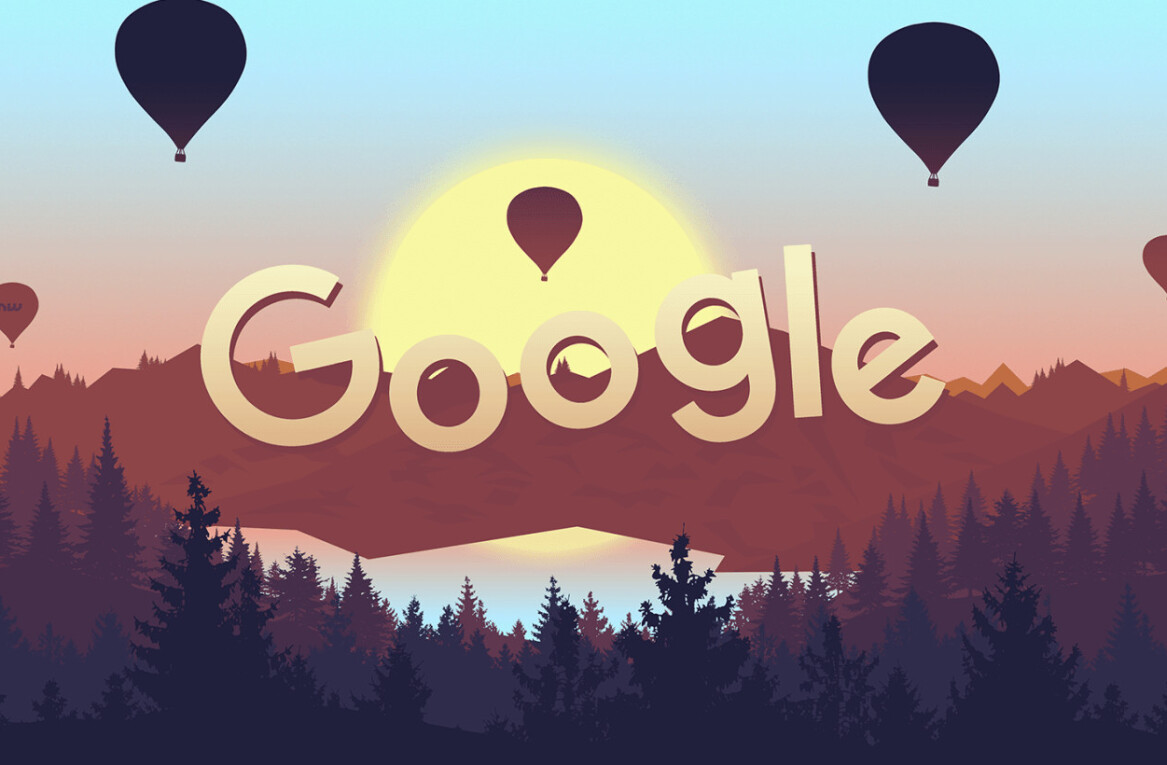