Did you ever notice how the Trump administration’s chief science and technology officer Michael Kratsios never talks while FCC Chairman Ajit Pai is drinking water?

I bring this up because there’s a greater chance than zero that they’re the same awful human being. We all know that Pai sold out 80% of US citizens when he chose to ignore the will of the people and repeal the government’s net neutrality guidelines. And now, with Kratsios, we’re seeing the same playbook brought out again for the same reason: money. Only this time, there’s more at stake. Kratsios is proposing we take a soft-touch approach to regulating AI.

Here’s a snippet from Kratsios’ recent op-ed in Business Insider:

The White House is directing federal agencies to avoid preemptive, burdensome or duplicative rules that would needlessly hamper AI innovation and growth. Agencies will be required to conduct risk assessments and cost-benefit analyses prior to regulatory action to evaluate the potential tradeoffs of regulating a given AI technology. Given the pace at which AI will continue to evolve, agencies will need to establish flexible frameworks that allow for rapid change and updates across sectors, rather than one-size-fits-all regulations. Automated vehicles, drones, and AI-powered medical devices all call for vastly different regulatory considerations.

Now, let’s juxtapose that with Pai discussing net neutrality regulations, as reported in the Reason podcast:

Pai says that one of the major mistakes of Net Neutrality is its pre-emptive nature. Rather than allowing different practices to develop and then having regulators intervene when problems or harms to customer arise, Net Neutrality is prescriptive and thus likely to serve the interests of existing companies in maintaining a status quo that’s good for them.

The government’s erring on the side of money with an attitude that says “we’ll wait and see if there’s any negative fallout for people later.” The approach is the same as it was with the net neutrality repeal, but the results could be wildly different.

Where repealing net neutrality has openly allowed Comcast, AT&T, Verizon, and their ilk to perpetuate fraud by continuing to lie about the services they provide, a failure to regulate AI could result in a much more imminent threat to the health and safety of everyone in the world. The internet isn’t going to go rogue and murder us all, AI could… at least potentially. More importantly, it’s already being used to subjugate human rights and eliminate privacy.

So why is the Trump administration so adamant on pushing a “no regulation” agenda? As I pointed out in a previous article, the upcoming US presidential elections could spell doom for AI companies that intentionally violate our civil rights on behalf of the government. Bernie Sanders or Elizabeth Warren, for example, are likely to regulate facial recognition, predictive policing, and other AI technologies used by the government and to continue empowering US states to implement their own restrictions on the use of machine learning-related technologies should either be elected.

The CEOs of companies like Palantir can’t be resting comfortably these days.

With the repeal of net neutrality, we were supposed to believe that the TELCOM industry would regulate itself, that we didn’t need the government to protect us from having a commercial gate-keeper to the internet. Now, with AI, Kratsios is painting the picture that regulating technologies like predictive-policing, facial recognition, and black-box neural networks would stifle the US and our allies’ ability to maintain a competitive advantage in the world.

TELCOM doesn’t regulate itself. That’s why every single US internet provider has been caught manipulating customer’s bills, throttling data, and lying about its services.

AI developers and companies do not regulate themselves. We’ve seen bias demonstrated in every facial recognition system used by law enforcement, experts discovered proof that the algorithms used in the Judicial system were discriminatory, and predictive-policing is a straight-up scam. If the industry regulated itself, it wouldn’t release unfinished products.

Regulation does stifle growth. Sometimes it’s supposed to. For example, having a law in place that says US companies can’t pay workers less than the minimum wage keeps businesses from exploiting workers even further to increase profit margins. That’s growth that deserves to be stifled.

Just like net neutrality kept certain politicians’ pockets from growing (though its repeal was lucrative), regulating AI would stifle the growth of companies engaged in creating systems that trade our safety, privacy, and civil rights for payola. 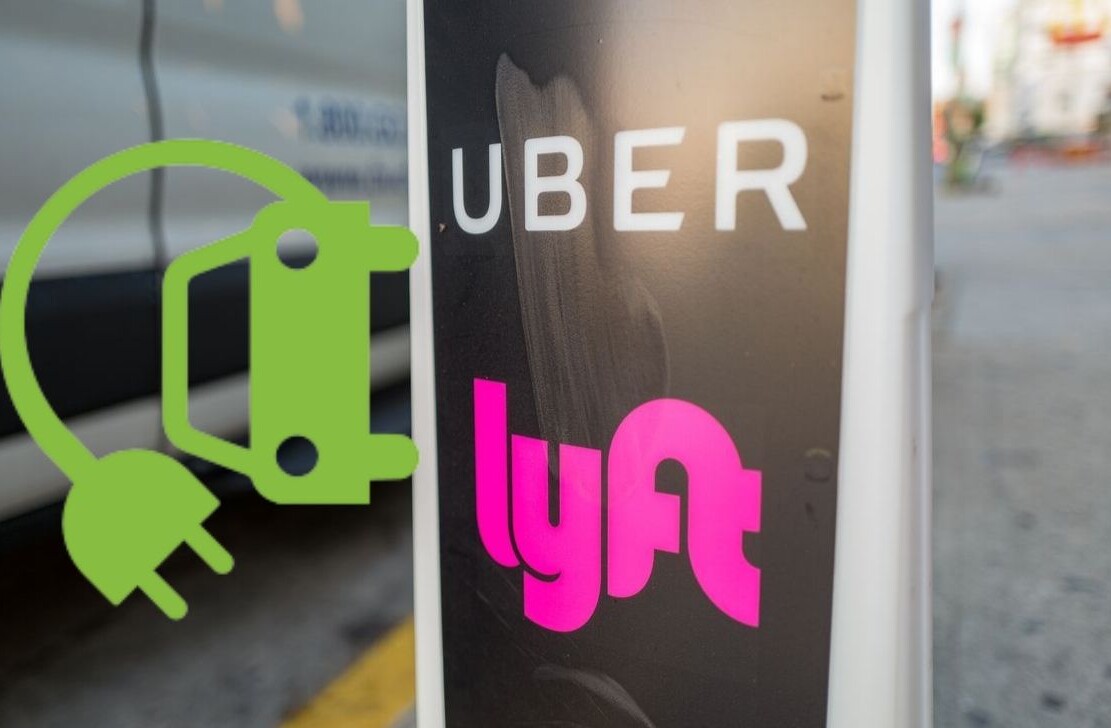 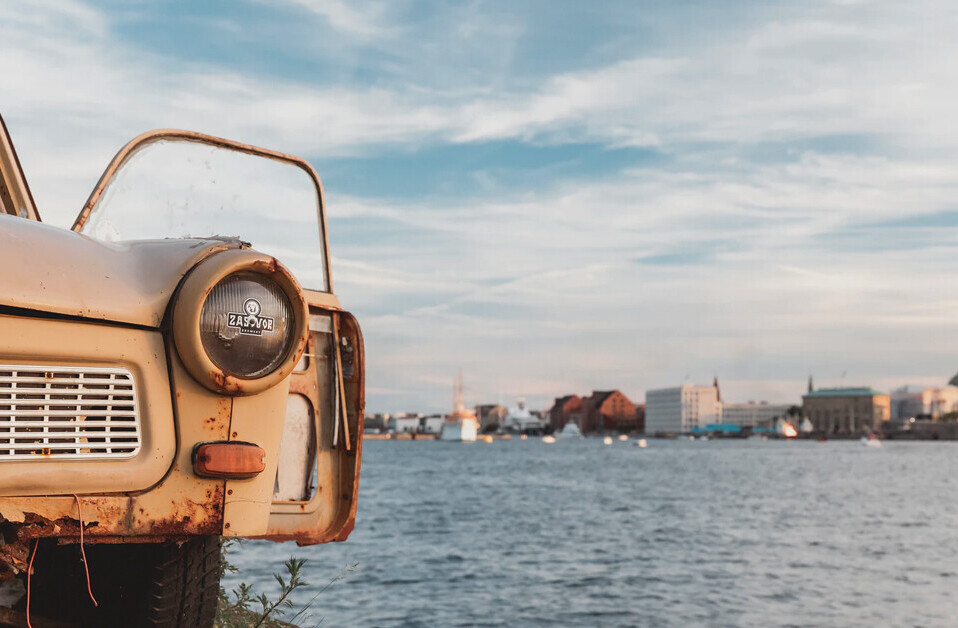