TikTok has been one of the most controversial apps in the past couple of weeks, and its woes don’t seem to be over.

After getting booted from in India, the company might now face a ban in the US.

In an interview with Fox News, the Secretary of State, Mike Pompeo, said that the US government is certainly looking at banning Chinese apps including TikTok:

We are taking this very seriously. We’re certainly looking at it. We’ve worked on this very issue for a long time; whether it was the problems of having Huawei technologies in your infrastructure…we’ve gone all over the world [sic] to get that out.

Pompeo added that the US will get the decision on having Chinese apps on citizen’s cellphones right. Last week, he praised India’s decision to ban 59 China-based apps.

The US and China are already engaged in a trade war, and any decision by the US to ban TikTok and other Chinese apps might make things worse.

Various US entities have expressed concerns over TikTok in recent months. Last year, the US Navy banned the app over security concerns. In May, Republican Senator Josh Howly said TikTok should be banned for all federal employees. 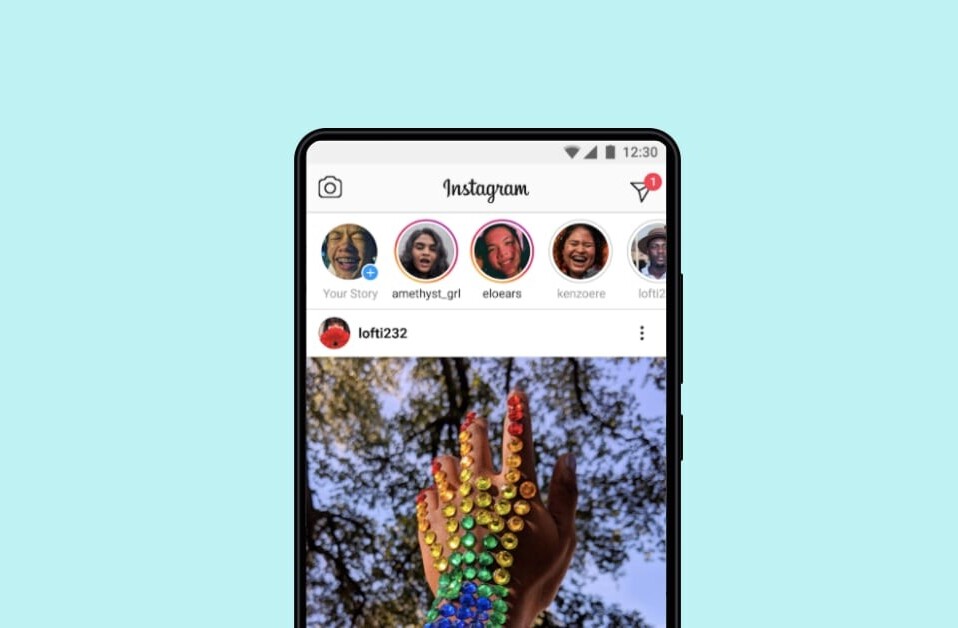