In August, the Wall Street Journal reported that the public policy chief intervened more than once to keep BJP leaders’ posts on Facebook that contained provocative comments against Rohingya Muslims and alleged the Muslim community was spreading the coronavirus, separately.

On the company’s internal forum, Das posted that the mission of connecting India has been largely fulfilled:

When I joined Facebook in 2011, internet growth in the country was woefully low. We were a small unlisted startup back then guided only by our mission and purpose to connect people in India. After nine long years, I feel that the mission has largely been met.

There is an enormous amount I have learned from incredibly smart and talented people in the company, particularly from people on the policy team.

In a statement, Ajit Mohan, Facebook India’s head, thanked the outgoing executive for her services and wished her the best for the future. Last week, Das appeared in front of the parliamentary committee to answer questions on the company’s content moderation, revenue model, and overseas operations.

With Das’ removal, the social networking giant has taken the token step to fulfill the public demand. However, the bigger question remains: will it make policy changes to take a tougher stance on politicians?

Days after the WSJ’s report, Reuters wrote that more than 11 employees wrote to the top brass to denounce “anti-Muslim bigotry,” and make policy changes.  The letter also asked them to bring more diversity to the policy team. However, there have been no major changes till now.

India has been a tough market for Silicon Valley companies to tackle when it comes to enforcing speech restriction rules. Both sides of the aisle have accused firms including Facebook and Twitter of favoring the other side.

These tech giants can’t hide under the veil of not understanding the culture anymore while having massive teams in the country. They’ll have to engage in policy talks with the government and other agencies to ensure that issues like communal hate speech are dealt with in a strict manner. 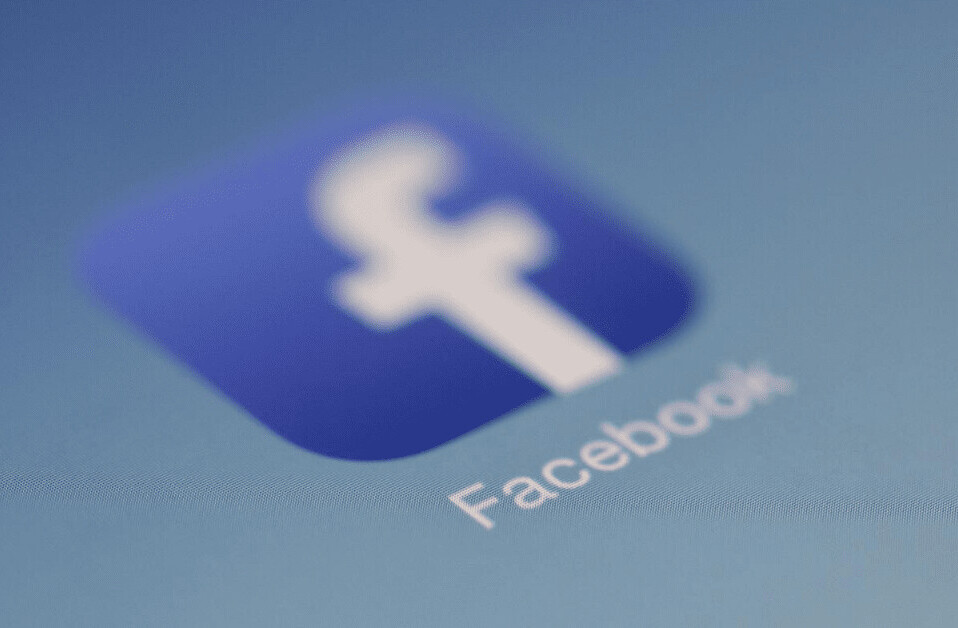