While short-video app TikTok is rapidly gaining popularity everywhere in the world, the US government doesn’t seem to like it that much. Last night, Republican Senator Josh Hawley said he’s planning to introduce legislation to ban TikTok on all government devices.

Hawley alleged that the app tracks your searches, keystrokes, and your location and shares it with the Chinese government.

.@tiktok_us tracks your search history, your keystrokes, your location – and shares it w/ #china. That’s why Pentagon, State Dept, Homeland Security & TSA banned it for employees. I will introduce legislation to ban @tiktok_us for ALL federal employees on all govt devices

[Read: TikTok developer launches Resso in India to take on Spotify and Gaana]

At a briefing with reporters, he said TikTok is required to collect the data and share it with Beijing:

Several US agencies have already banned the China-based app, including the Navy and some military branches, the Transportation Security Administration (TSA), and the Department of Homeland Security.

In its defense, the company said last year that it stores all the US user data within the country, and doesn’t share anything with China. Last July, after authorities in India raised privacy concerns, the app began storing data locally.

Last year, a report from Reuters suggested that TikTok’s owner, Bytedance, is thinking of spinning the app off from its China-based operations to allay security concerns from the US. Later, Bloomberg reported that the company was even considering selling a majority stake of the app. This is yet another example of how the Chinese government’s grip on local companies influences their image in global markets. 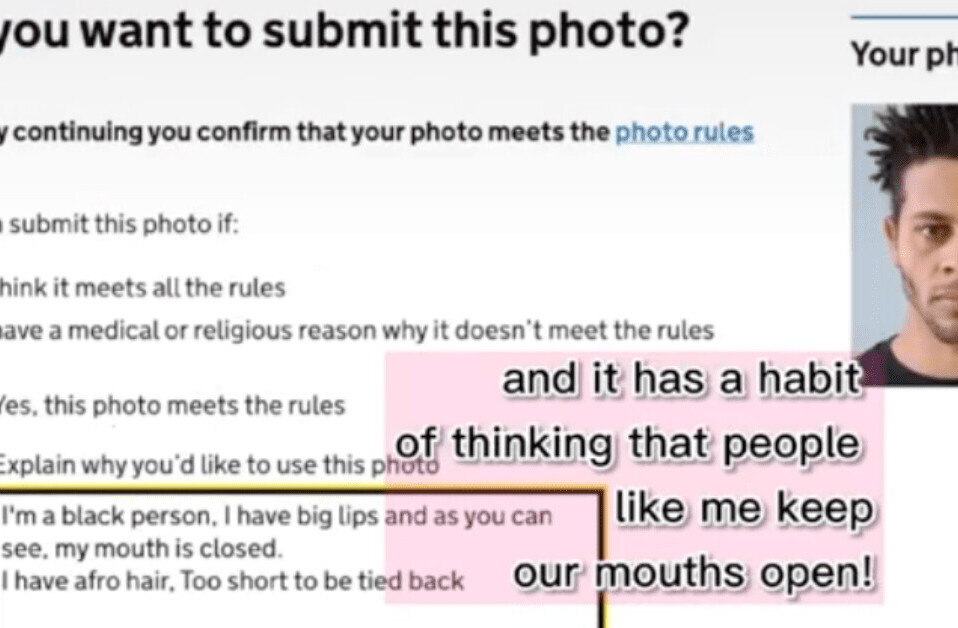 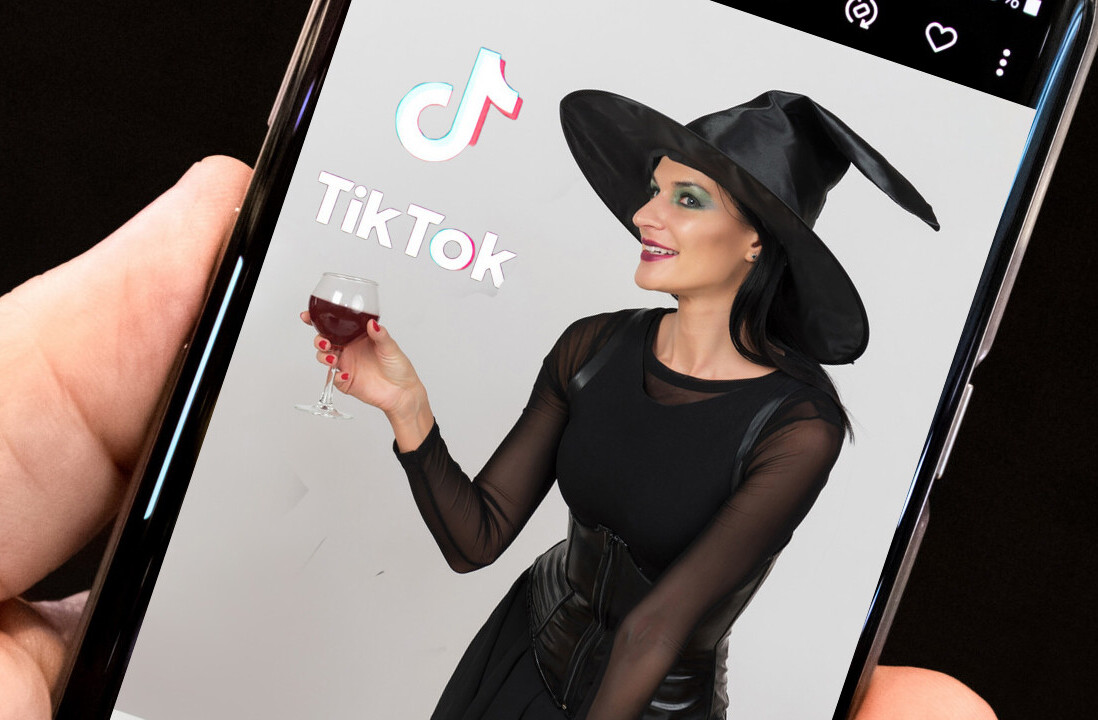