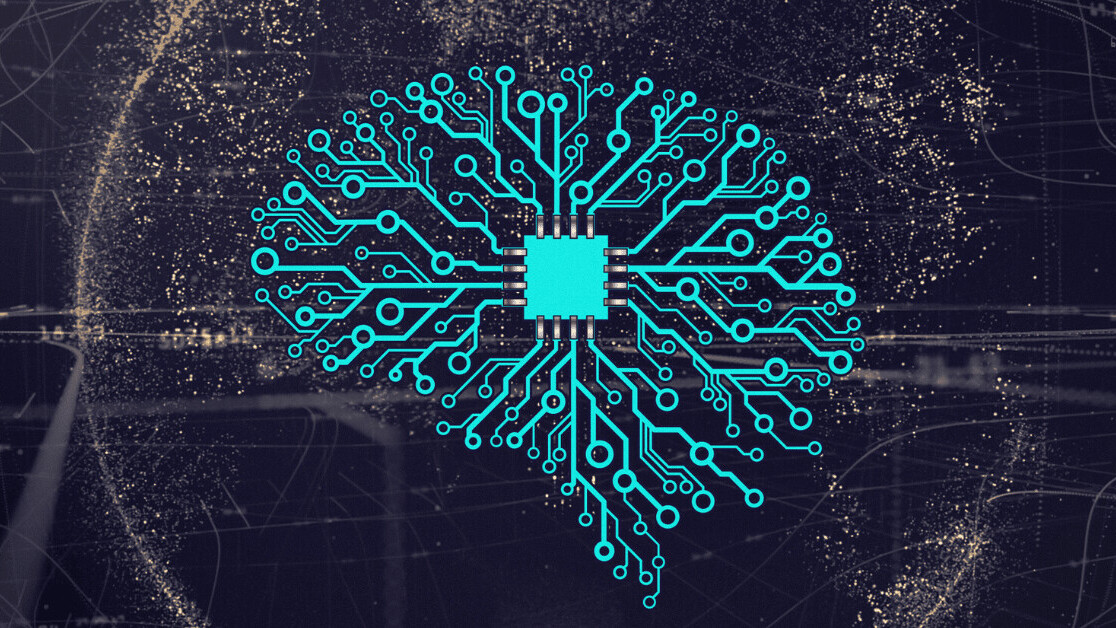 OpenAI once withheld its text generator for fear of misuse — but now wants to sell the tech as an enterprise product.

The company is releasing an application programming interface (API) for accessing new AI models developed by its researchers — including GPT-3, its latest text generator. It’s initially offering the API as a free, two-month private beta.

We're releasing an API for accessing new AI models developed by OpenAI. You can "program" the API in natural language with just a few examples of your task. See how companies are using the API today, or join our waitlist: https://t.co/SvTgaFuTzN pic.twitter.com/uoeeuqpDWR

OpenAI says the product provides a general-purpose “text in, text out” interface for “almost any English language task,” including content generation, translation, and sentiment analysis.

Companies can integrate the new API into products such as chatbots and automated news reporting (eek). Early customers include Reddit, which is exploring how the system could support content moderation.

Some of the previous applications of Open AI’s tech include AI Dungeon 2, a text adventure game that generates new storylines as you play, and Talk To Transformer, an interactive version of the GPT-2 text generator.

OpenAI was founded in 2015 with a mission to “advance digital intelligence in the way that is most likely to benefit humanity as a whole, unconstrained by a need to generate financial return.” However, it shifted stance last year, adding a for-profit arm that it said was essential to cover the costs of its research.

The company says the new API will further finance its AI research, safety, and policy efforts. It’s also another step towards OpenAI becoming a commercial business.

Anyone who wants to try it out can sign up to the waitlist.