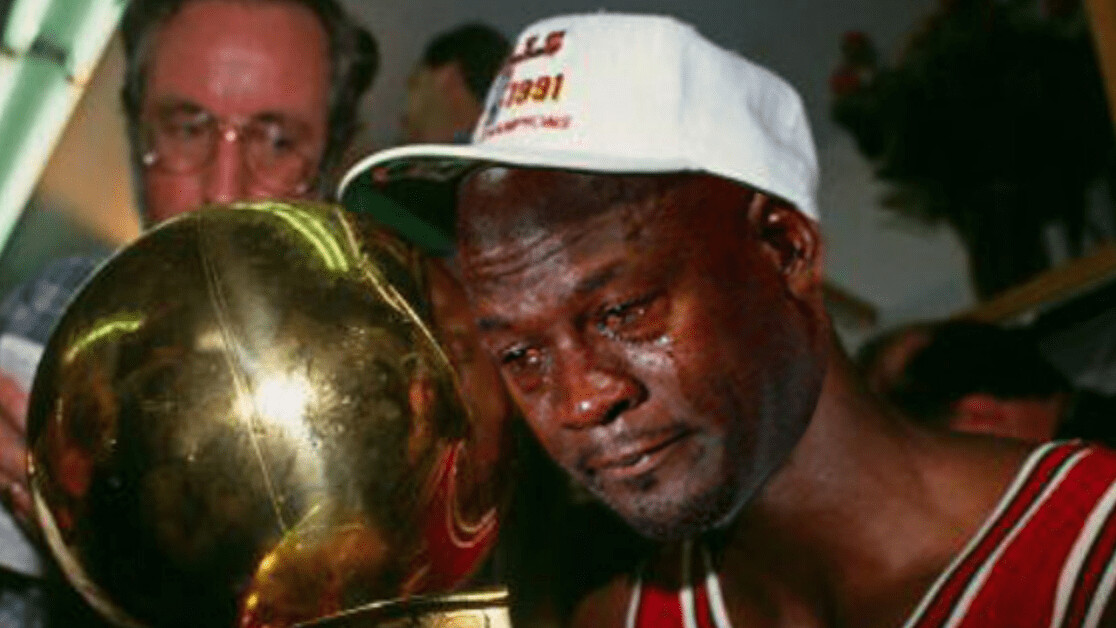 ESPN’s “The Last Dance” has rejuvenated my love of basketball. But with outdoor courts still locked down, I’m forced to live out my childhood dreams of sinking shots like Michael Jordan on a mini b-ball hoop.

Tragically, even on a six-foot net, I can’t quite match the skills of His Heirness — although I have been throwing down some pretty sick slam dunks.

Luckily, a new robotic basketball net could bring my hoop dreams to reality — thanks to some good old fashioned cheating.

The hoop is the brainchild of Shane Wighton, who makes 3D printers for Formlabs. Wighton is from North Carolina, the same home state as MJ. But apparently, there isn’t something in the Carolinan water, so he used his skills in physics to make up for his shortcomings in basketball.

It wasn’t Wighton’s first attempt to rig the sport. A few weeks back, he built a concave backboard that angles any shot into the net. Unfortunately, it struggled to direct the extra bounce caused by shots from the side. Wighton clearly knew he’d never Be Like Mike without that move in his arsenal, so he went back to the drawing board.

Wighton returned with a blueprint for a robotic backboard. The device tracks a ball’s trajectory and works out how to move so it bounces your every shot into the net like MJ in prime.

It had to do this quickly, as it takes just 600 milliseconds for a shot to hit the board. To help it keep up, Wighton dusted off his Microsoft Kinect, a discontinued motion sensor accessory for the Xbox.

He mounted the device above the net to track the ball’s trajectory as it approaches. Once the ball leaves his hands, software calculates where it will land, and how the board should move to direct it through the rim. Motor-powered rods then tilt the board in the best possible direction to make it rain.

A neat trick for sure, but surely pretty pointless in a game of one-on-one? Cheating’s not so fun if your opponent can do it too.

Luckily, James has got a solution for that too: another dystopian deployment of facial recognition. This turned his opponent from Michael Jordan into Michael Jackson.

Here’s hoping the board makes it to sports stores, so you too can Be Like Shane, and proudly boast:

This makes it really easy to just completely wreck my wife.