AI has finally answered the question plaguing every soccer fan’s mind: Where would my team have finished in the league if coronavirus hadn’t wrecked the season?

Boffins from soccer stats firm Opta produced their final English Premier League table by analyzing four years of historic results to predict the likely outcome of each match. And in a huge shock in the title race, Manchester City pipped Liverpool to the trophy by a single point!

Only joking! The Reds were comfortably crowned champions — just like everyone expected — with an estimated probability of 99.9%.

At the other end of the table, there was heartbreak for Bournemouth fans, who finished level on points with Watford but were cruelly relegated on goal difference.

[Read: Should ‘digital dopers’ get banned from sports in the real world too?]

The analytics gurus appear to have overlooked the women’s league thus far, but hopefully still plan to crunch their numbers too.

To separate the winners from the losers, Opta studied the attacking and defensive qualities displayed by each team in the past, with more recent results given extra weight in the calculations.

Analysts then estimated the difficulty of each remaining match, and used goal predictions to guess the results. After running 10,000 simulations of the leftover fixtures, they worked out the probability of every team’s final league position.

As officials debate whether to void the season, honor the current positions, or complete the campaign once the coronavirus is contained, the AI has offered an alternative that should at least please Liverpool fans. But as a deluded Arsenal supporter, I think it’s a terrible idea.

Here’s Opta’s full league table for anyone who cares: 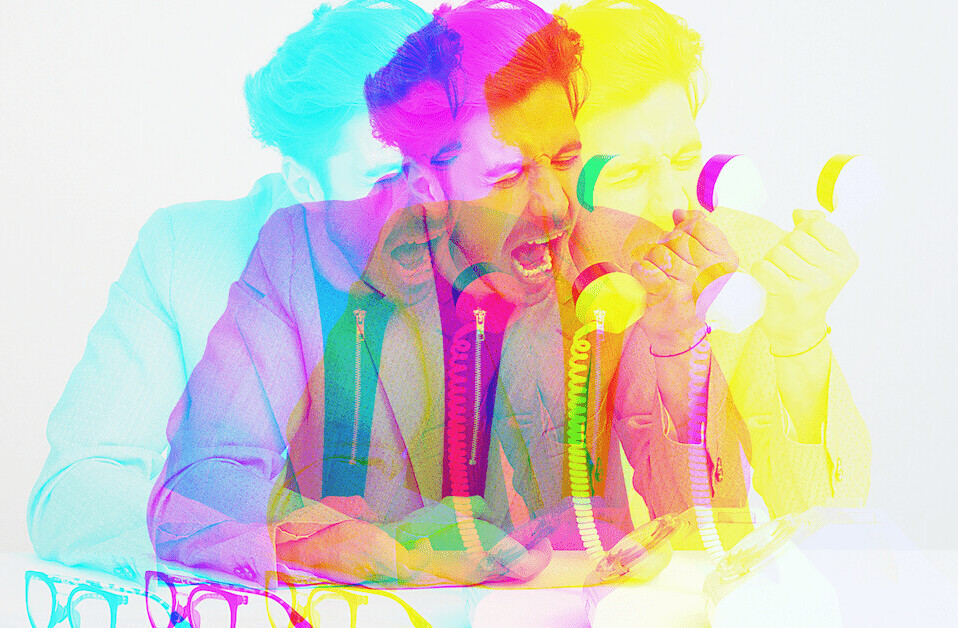