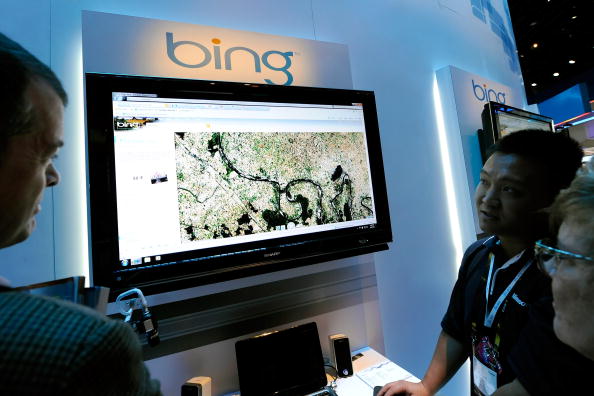 On Friday, Microsoft announced it is rolling out the social sidebar over the next few days to the iPad and iPad Mini by adding browser support for Safari on the two tablets. This means all the sidebar features available on the desktop are now available on Apple’s two devices.

The sidebar shows you what friends, experts, and enthusiasts have shared, blogged, or tweeted about across Facebook, Twitter, Foursquare, and Klout, based on what you’re searching for. Here’s a rather shoddy screenshot of the new sidebar in action (we’re working on getting a better quality one that what Microsoft provided). Update, here it is, courtesy of my colleague Harrison Weber:

As on other devices, the social results will only show up if you authenticate the corresponding service. That means if you don’t connect Bing to your Facebook profile, it won’t be allowed to show you relevant results of what your Facebook friends are sharing.

Microsoft says the Bing website will adapt to landscape or portrait as you turn the device. The sidebar will take up a corresponding portion of your screen.

It’s been a rather big week for Bing. On Monday, Microsoft added people and places to the Bing Snapshot sidebar. On Thursday, the company updated its desktop app, adding support for four new languages and Windows XP.

The Bing snapshot sidebar is part of Bing’s three-column search product, which shows you relevant facts about a person or place without having to click a link. It’s the same strategy that Google also adopts: if a search engine can give you the answer you’re looking for without sending you away, then why not?