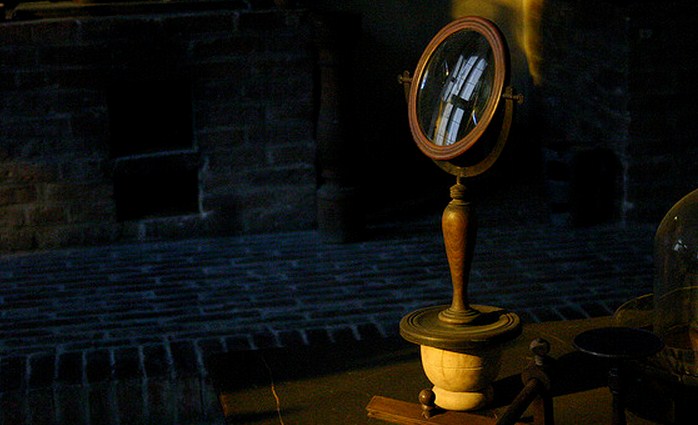 Microsoft’s Bing desktop application received two key updates today: increased language support, and the ability to run on any version of Windows XP or newer. This means that for the entire Windows-using world, the application is now an option.

Also included in the app’s new version, 1.1, is the ability to go back through the last 9 days of Bing’s homepage images. Users can, set them as their desktop background from the application.

Microsoft takes the Bing background images very seriously. The company recently added a download button to the Bing homepage, quickly helping its users snag the day’s main shot for their own use. In its blog post today, Bing stated that it is “known for [its] iconic homepage images.”

You can snag the new version of Bing’s desktop app here, if you are a Windows user in the mood.

Finally, the application will also now provide users with top news, and other curated content, making it a portal of sorts. It’s somewhat hard to discern what the purpose of the Bing desktop app is, as Windows 8 has a slew of Bing apps included in it, and Bing remains a web play on every other Windows platform. Wallpapers aside, Exactly what role the app is designed to fill is a difficult question to parse.

Whatever the case, with the addition of new language support – including French, Chinese, and Japanese – the company clearly believes that the product has a future.