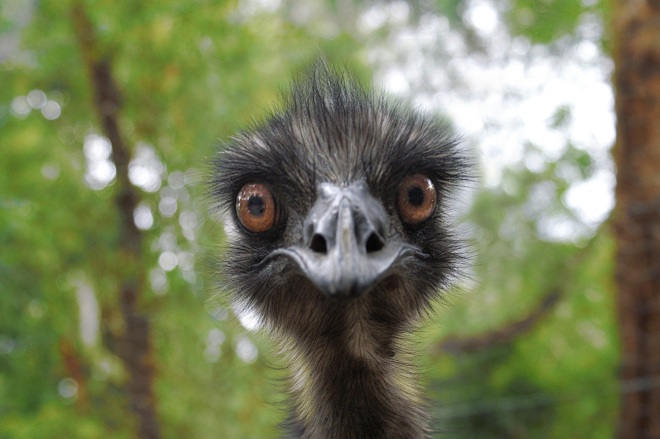 Technology companies regularly make Digital Millennium Copyright Act (DMCA) takedown requests for valid copyright infringement claims regarding various types of content being shared illegally online. Unfortunately, as we saw yesterday with the censorship of news sites and even the US government, the situation is seriously getting out of hand. Even more ridiculous than the story on the weekend is this one: half of the DMCA requests this year asking Google to remove Bing links have come from Microsoft.

Google’s 2012 Tranparency Report for bing.com paints a hilarious picture. 16 requests have been made to remove one or more bing.com links, eight of which have come from Marketly, a company representing Microsoft:

Digging deeper, let’s look at two of the takedown requests, courtesy of Chilling Effects: May 16, 2012 (998 links) and May 23, 2012 (1,000 links). The first is for Windows 7 Ultimate and the second is for Microsoft Office 2010, but both ask Google to remove the same Bing link: a video titled “Microsoft Office 2010 Activation Serial Keygen Download Free” (I’m not including the link to it for obvious reasons).

If that doesn’t show you the ridiculousness of it all, this will. Google has removed the link from its index: if you search for it, you can’t find it. Microsoft, however, still has the link on Bing.com:

That’s not all. To make matters even more hilarious, the Bing link in question really just asks you to watch the original Metacafe video, and get this: the clip in question is indexed by both Google and Bing. Both search engines happily point you to it if you search for it. Remember: this request was first made five months ago, in May.

So yes, the craziness is that Microsoft owns Bing, but that’s not what I want to underline. Mistakes happen. The issue here isn’t that Microsoft is knowingly making these requests, it’s that it is outsourcing the work to a company that says it knows how to “leverage innovative technology solutions to protect your brand online.”

One of the ways it achieves this mission is by using software to find piracy links that it in turn has removed via DMCA requests and other means. The problem with such a system is that it is clearly flawed, as we’ve seen yesterday and today. This isn’t the first time such mistakes have been made, and it certainly won’t be the last.

I’m all for using software to automate monotonous and tedious tasks, but there really needs to be a human doing a final check at the end. Not only should someone have removed the bing.com link in question, but they should have notified Microsoft about it so an engineer can remove it from bing.com. Furthermore, a human would have been able to find the original Metacafe video as well, and add it to the removal list, for both Google and Bing (not to mention ping Metacafe about it).

We have contacted Microsoft about the Bing link in question. We will update this article when we hear back.