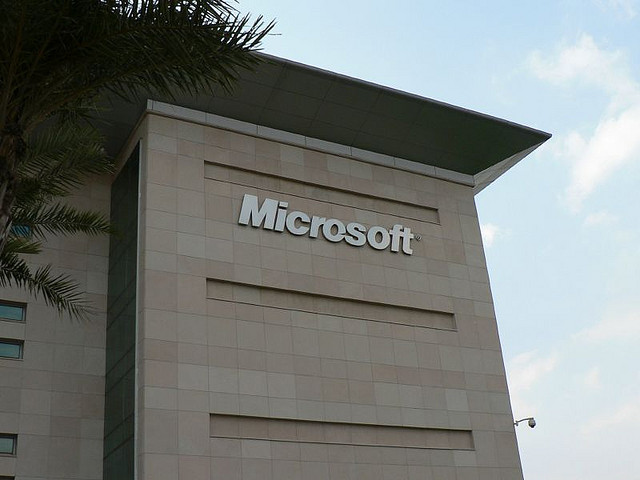 Tomorrow is nuclear day for sites like Reddit and Wikipedia. Both sites will be “blacking out“, which basically means they’ll be shutting down in protest of the Stop Online Piracy Act (SOPA). While SOPA isn’t dead quite yet, it has lost steam in Washington DC.

Not to be outdone by others, Microsoft has released a statement about its stance on SOPA:

We oppose the passage of the SOPA bill as currently drafted. We think the White House statement points in a constructive way to problems with the current legislation, the need to fix them, and the opportunity for people on all sides to talk together about a better path forward.

Its statement refers to what the White House had to say about the proposed act:

Microsoft, which has been slammed for its support of the PROTECT IP Act (PIPA), makes a bulk of its money from software licensing, therefore would have a lot to gain from these two acts passing. Microsoft is a member of the Business Software Alliance along with companies like Apple and Adobe that originally supported SOPA, but relented by saying SOPA “could sweep in more than just truly egregious actors”.

Other than this statement, Microsoft has no other plans for raising awareness about or protesting about SOPA on any of its sites, including Bing. Its search rival, Google, will be displaying a link in protest on its search engine tomorrow.