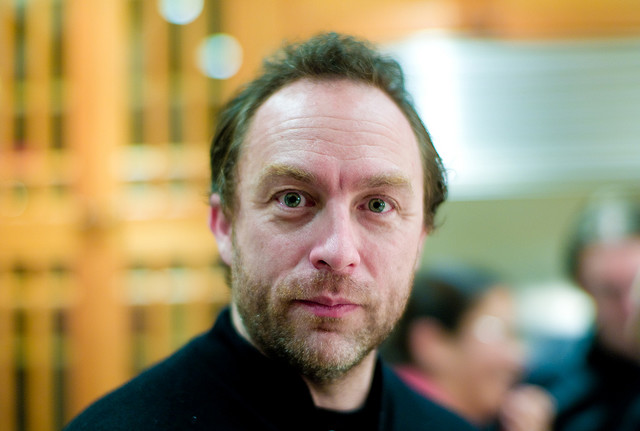 Today, founder of the non-profit behind information archive Wikipedia, Jimmy Wales, announced that the site will go dark for 24 hours on Wednesday in protest of the Stop Online Piracy Act (SOPA).

While only the English version of the site will be down, it accounts for 25 million daily visitors according to Wales:

When we talked to Wales in November, he told us that Wikipedia had over 420m unique monthly visitors, and there are now over 20 million articles on Wikipedia across almost 300 languages.

As we reported last week, the site was contemplating taking this action along with Reddit who announced that it would black out its site in protest against SOPA.

The 24 hour shutdown of Wikipedia will be replaced with instructions on how to reach out to your local US members of congress, and Wales says he hopes the measure will “melt phones” with volume:

This is going to be wow.I hope Wikipedia will melt phone systems in Washington on Wednesday.Tell everyone you know!

Along with Reddit, Wikipedia joins huge Internet names like WordPress, Mozilla, and all of the Cheezburger properties in Wednesday’s “black out” protest.

The proposed act endangers the future of sites like these by holding them directly accountable for content placed on them. It has been widely reported that if an act like this passed through and became actionable, many Internet businesses would suffer greatly due to new scrutiny placed on them by the government.

Read next: Living lean: Inside tales from 7 lean startup veterans