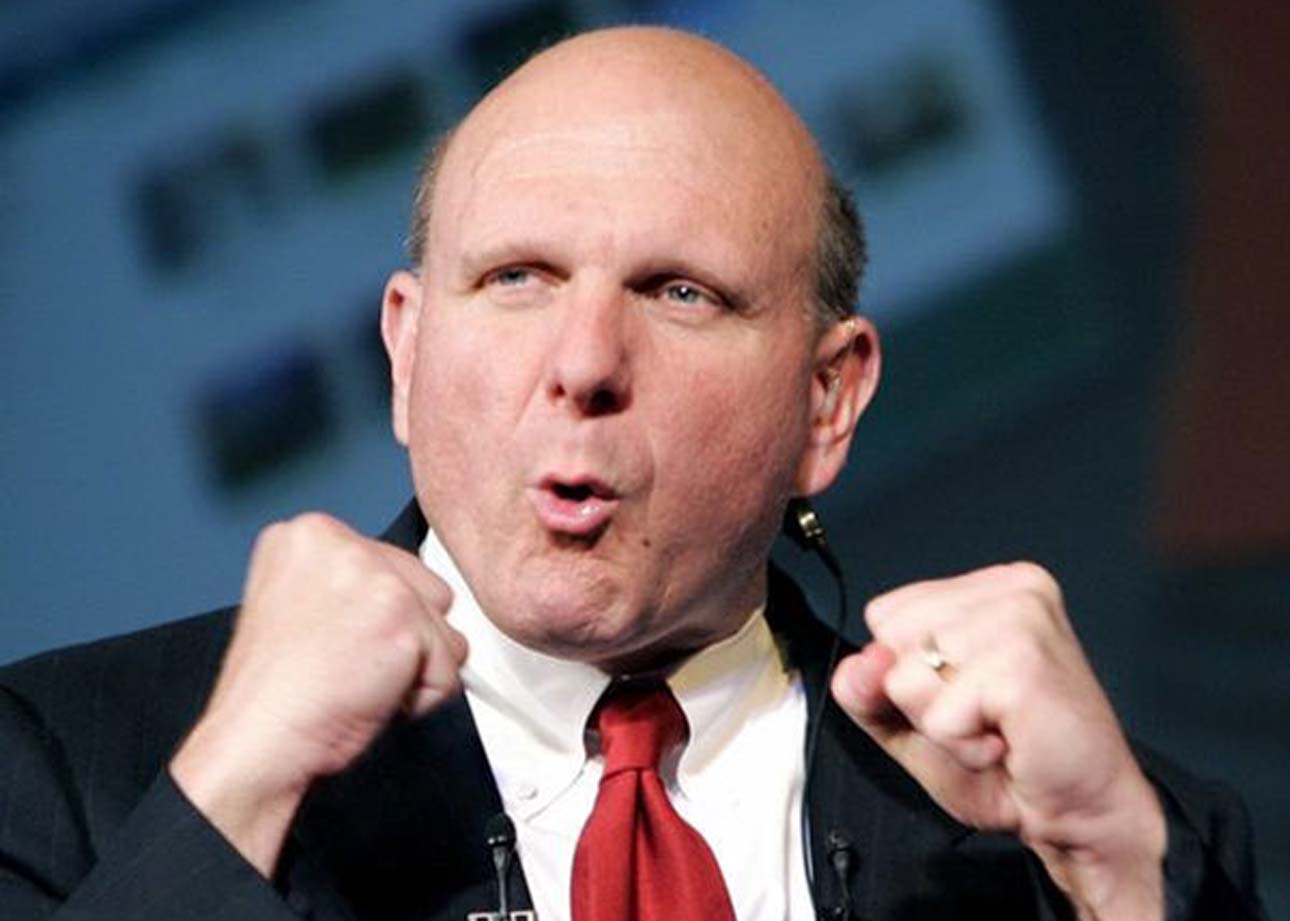 While the Internet’s convulsions in response to the Stop Online Piracy Act (SOPA) reach fever pitch, its sister legislation, which is winding its way through the Senate, has been relatively untouched. That’s a crying shame. Even worse, a company that has either tempered or pulled its support for SOPA is all guns for the PROTECT IP Act (PIPA), and that’s an outrage.

The company, which through its publicly known financing of the Business Software Alliance was funding SOPA, received a bit of a breather from public criticism when that organization admitted that the bill was flawed and required more work before it could be passed. And the Internet rejoiced. What an impact, some said, look at what we have done.

However, while Microsoft has pulled some of its direct-but-proxy support for SOPA, the company remains publicly in favor of the PROTECT IP Act. Just for a reminder, both PIPA and SOPA draw from the failed Combating Online Infringement and Counterfeits Act (COICA). PIPA is the Senate’s bill, while SOPA belongs to the House. They are intellectual siblings. To oppose one is to oppose the other, giving their massive similarities. I suspect that to reconcile the two for ratification would not be a difficult process.

To the issue at hand. Microsoft, while now theoretically against SOPA, remains on the record and in the record as in favor of PIPA. From its own posts:

[T]he Senate Judiciary Committee will consider the Preventing Real Online Threats to Economic Creativity and Theft of Intellectual Property Act of 2011 – the PROTECT IP Act. We support the goals and approach of this important legislation, and urge the committee to report it.

The PROTECT IP Act is aimed at providing new tools to challenge the proliferation of “rogue sites” — Internet sites that are dedicated to infringing content or counterfeit goods. It would establish both governmental and private rights of action in an effort to address what the U.S. Chamber of Commerce estimates to be a multi-billion dollar a year problem that threatens U.S. creators and innovators, places U.S. consumers at risk, harms our economy and costs American jobs.

No, no, and no again. Microsoft, by supporting the PROTECT IP Act, is effectively saying that it is not against SOPA at all, as it is in favor of its twin. Therefore, at best its, again by proxy, removal of its support for SOPA by having the BSA (we presume that it had a role in the decision) change its tone is disingenuous. It is, to use the word, canard.

Therefore I say ‘for shame!’ as Microsoft has done nothing but support broken legislation by coming out in favor of PIPA, and has shown little more than bad faith in its cowardly handling of SOPA. A company that purports to be an industry-leading technology firm would do well to not support legislation that harms the very field that it claims to provide leadership to.

Change your tune Microsoft, and reverse your PIPA and SOPA support. Now.