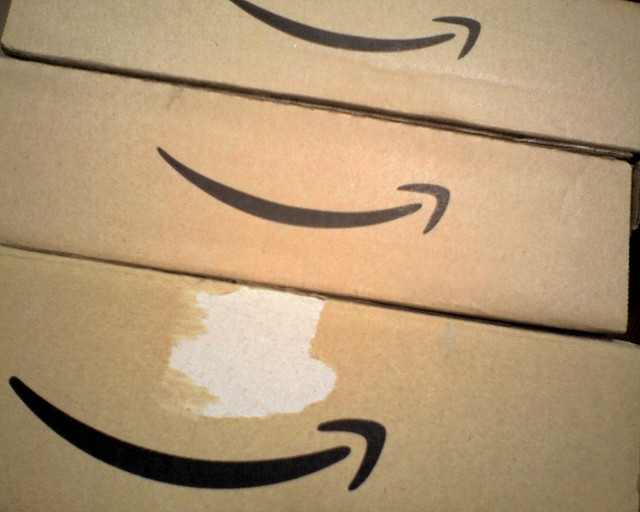 Amazon.com will begin collecting Indiana’s 7% sales tax from customers in 2014 after reaching a deal with the local authorities, several sources report.

The company’s tax situation has been surrounded by controversy for months, as states became increasingly keen to collect taxes on online sales, sometimes described as a ‘loophole’.

However, they faced resistance from online businesses, including Amazon; in March 2011, the company terminated its affiliate program in Illinois following a new tax bill, and managed to obtain a one year grace period in California.

Still, Indiana isn’t the first state where Amazon agrees to collect sales taxes; according to its website, “Items sold by Amazon.com LLC, or its subsidiaries, and shipped to destinations in the states of Kansas, Kentucky, New York, North Dakota, or Washington are subject to tax”.

Besides local authorities, physical retailers have also been lobbying for their online competitors to collect taxes. This is also true in Indiana, where Amazon’s deal follows a soon-to-be-dropped lawsuit by Indianapolis-based shopping mall owner Simon Property Group. While praising the agreement, the Indiana Retail Council deplored that it wouldn’t come into effect before 2014.

This is still a fairly good deal for Indiana’s authorities; according to estimates, it could be worth US$20 million in additional annual sales tax revenues, out of the $75-250m it’s “missing on” each year due to online sales.

As for Amazon, making tax deals on a state by state basis has been the route it chose to go to mitigate its costs for now; that is, until Congress requires all online businesses to collect sales taxes.

Federal legislation on the matter is something that Indiana is already asking for, according to its governor Mitch Daniels – and so is Amazon, one of its executives declared during a congressional hearing last month. Which means we should all be prepared to pay a little bit more for our online purchases very soon.